Parts of regional Australia that relied on migration to drive population growth will be hardest hit during the coronavirus border closures.

Treasury's Centre for Population officials on Tuesday told a parliamentary inquiry that overseas migration was behind 26 per cent of regional population growth nationally.

In certain areas, the figure was more than 50 per cent.

Those included New England and Riverina in NSW, Warrnambool in southest Victoria and the northwest region of that state. Migrants were also responsible for about half of all migration to WA's wheat belt and resource-rich southern outback.

In Queensland, overseas migrants to Toowoomba and Cairns represented around 30 per cent of all growth, while in the Sunshine Coast and Darling Downs it was closer to the national average.

Centre for Population principal adviser Merrick Peisley said the future of border closures and Australia's attractiveness as a destination for migrants would have a major influence. 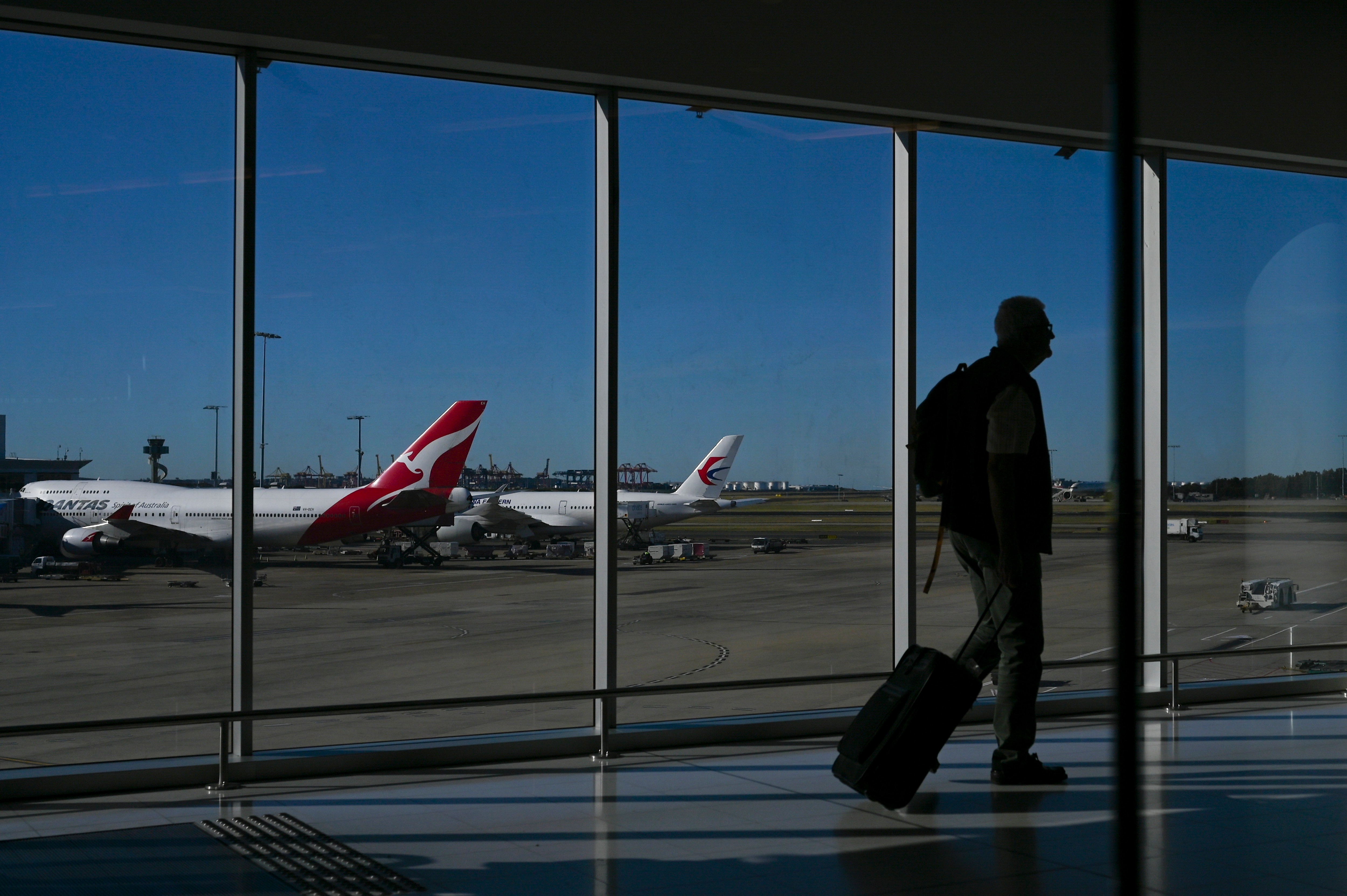 Australia's annual migration numbers are expected to drop to 31,000 a year.
AAP

The most dramatic drop will be in 2020/21 when the net number of migrants coming to Australia is expected to be 31,000.

Australia's population is also forecast to fall from 1.2 per cent in 2019/20 to 0.6 per cent the following financial year.

"Australia's population growth is set to be the lowest in over 100 years due to COVID-19," Mr Peisley said. 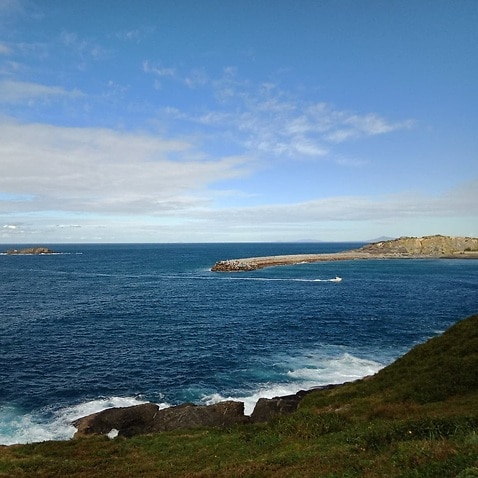 "It's unclear where population growth will be heading over the medium to long term, as you can appreciate from the volatility."

Fertility is expected to fall temporarily as people delay having children during the pandemic.

Based on preliminary Australian Bureau of Statistics data, deaths will increase slightly in the short-term because of coronavirus.