New modelling which shows Australia’s suicide rate could soar as a result of the affects of coronavirus has prompted calls for urgent action to meet the mental health challenge facing the nation.

Australia’s suicide rate could surge by up to 50 per cent as the mental health impacts of the economic fallout from the coronavirus pandemic take hold.

Modelling from the University of Sydney’s Brain and Mind Centre has forecast the financial and psychological toll could result in an extra 750 to 1,500 suicides a year, with fears Indigenous and multicultural communities are among those at greatest risk.

Mental health services have already experienced increased demand due to the pressures of coronavirus shutdowns with predictions the strain will be felt well beyond the pandemic. Former mental health commissioner and head of the Brain and Mind Centre Ian Hickie told SBS News the pandemic was the "perfect storm" for suicide.

“It is shocking in terms of numbers, but it is entirely consistent with past experience,” he said.

He said Indigenous communities and members of some multicultural groups are among the most vulnerable.

“We certainly know that for Indigenous communities this is incredibly challenging,” he said.

“We (also) know for many multicultural communities … they are more likely to be affected than those who have English as their first language.”

Mr Hickie explained that people from non-English speaking backgrounds are at greater risk because of their high representation in sectors hardest hit by the economic impacts of the virus.

This includes tourism, retail and hospitality sectors which have been devastated by coronavirus restrictions.

Preliminary modelling suggests the pandemic will result in 25 per cent more suicides with up to 30 per cent of these among young people aged 15-25 years. This is based on an unemployment rate of 10 per cent, but this could reach up to 50 per cent if unemployment was to peak at a higher rate of 15 per cent.

Mr Hickie said a prolonged recession could mean these mental health impacts continued for up to five years.

The impacts on people in the outer parts of cities and regional and rural areas has also been examined. 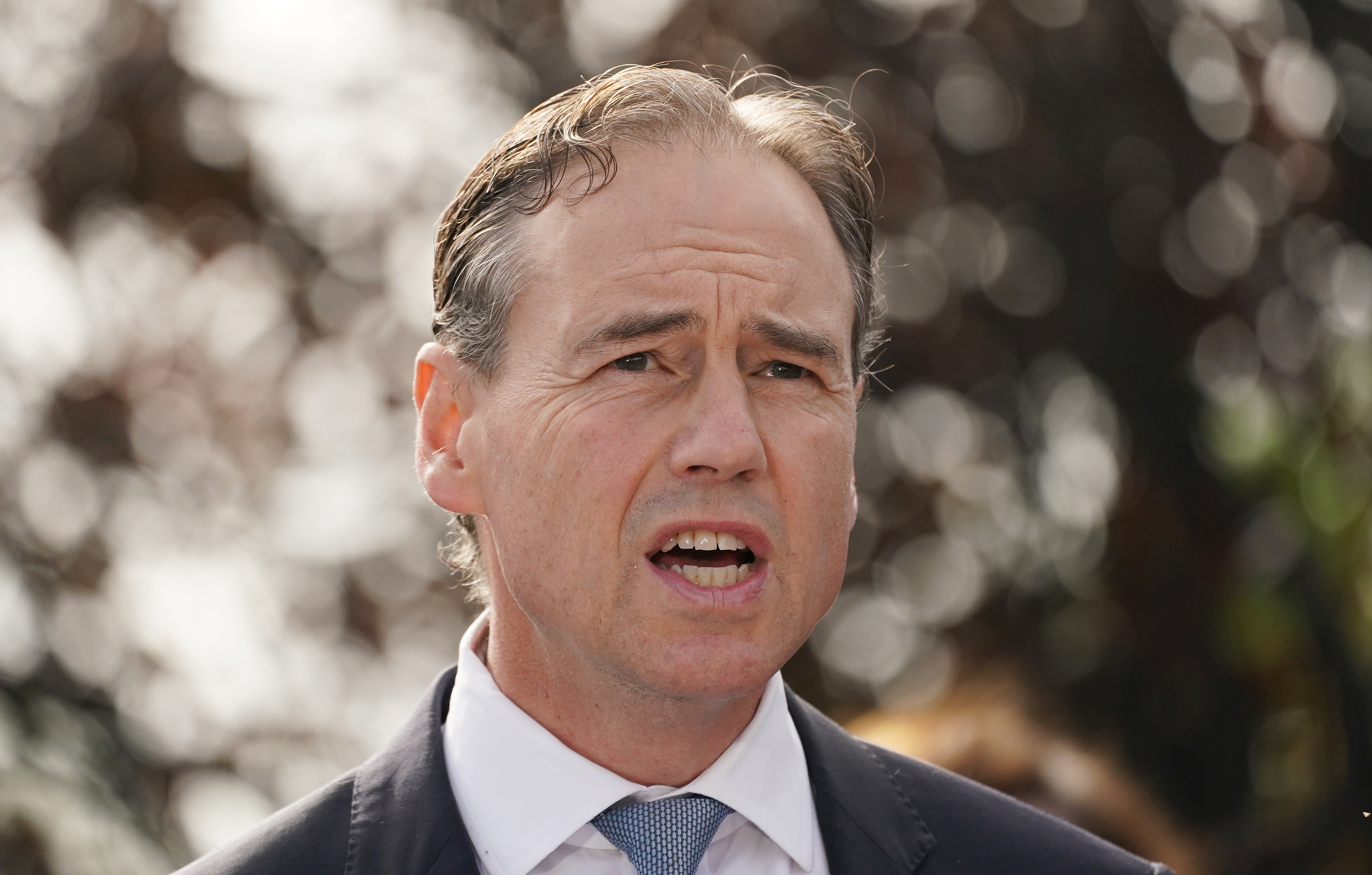 Health Minister Greg Hunt speaks to the media during a press conference.
AAP

Health Minister Greg Hunt has confirmed the modelling will be considered by the national cabinet in the development of a mental health response plan.

“This is very important modelling,” he told reporters on Thursday. 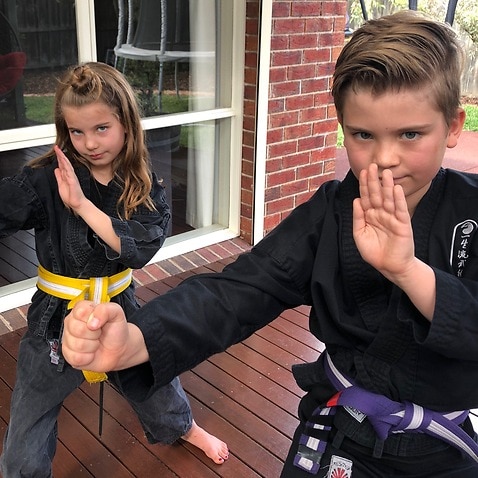 The federal government is investing an extra $500 million in mental health support services because of the pandemic.

"Suicide is the tip of the iceberg of very severe ill health," he said.

"We know the mental health system is already not fit for purpose." He said the national mental health plan must address the shortcomings of the system to deal with the ongoing increase in demand.

"We are going to have a surge that's probably much more significant and serious than COVID-19 will turn out to be," he said.

"We have to see some serious measures in this national plan ... urgent action is required."

The calls have been backed by the Australian Medical Association president Tony Bartone.

Based on preliminary modelling the suicide rate could surpass deaths from the pandemic by up to 10 times.

One measure Professor McGorry recommends adopting is a real-time surveillance system to monitor suicide rates rather than waiting up to two years for this data.

Lifeline have seen a 25 per cent increase in calls compared to last year, while Beyond Blue has seen a 40 per cent rise since the pandemic started.

But there are concerns others are choosing not to access telehealth and online services.

Headspace CEO Jason Trethowan, whose services also target young people, said the economic and social impacts of the pandemic were already being felt.

“We know there is a swell of community anxiety in relation to COVID and young people certainly are not immune to that,” he told SBS News. 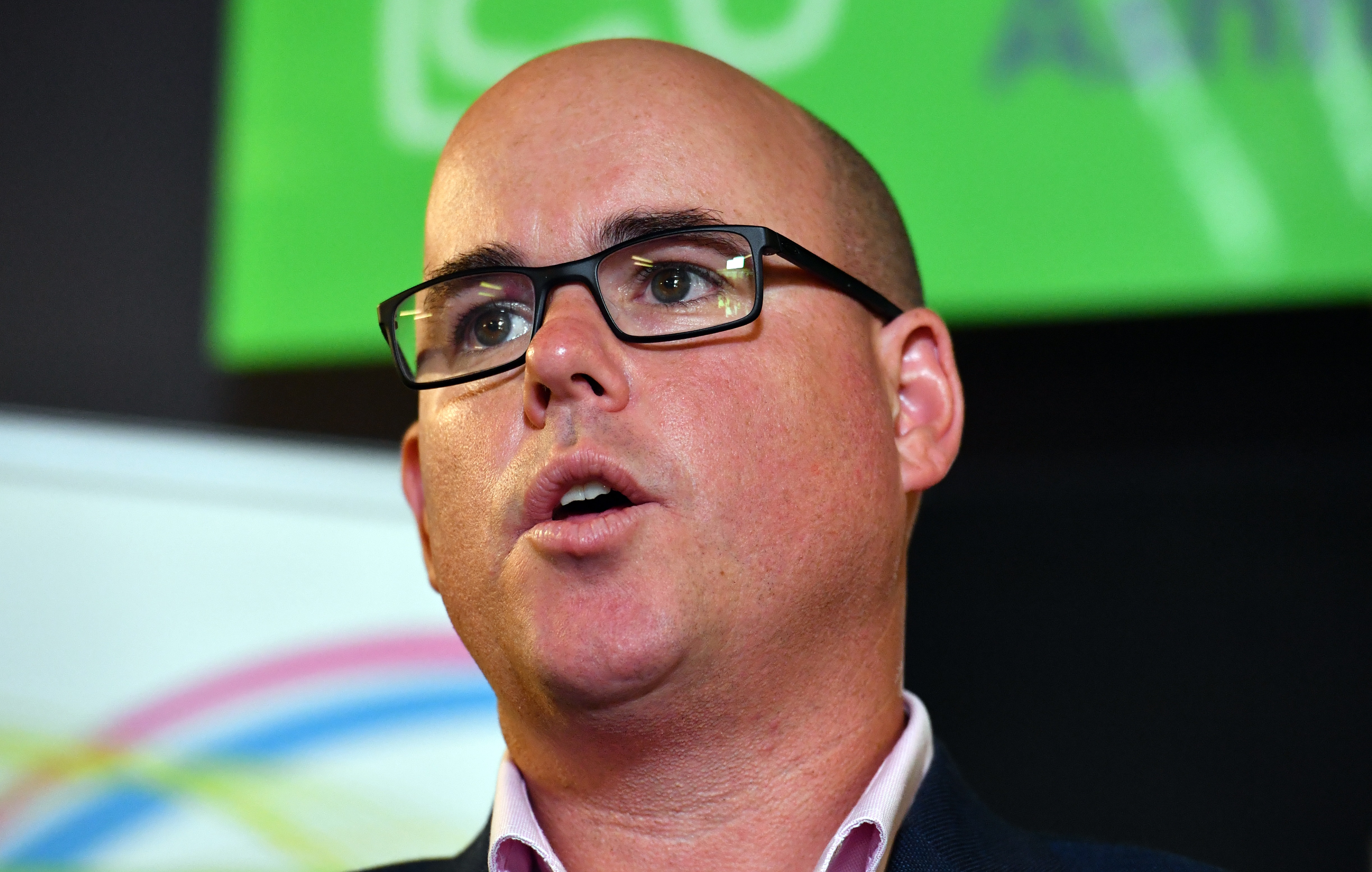 He said many were reaching out specifically about their anxiety levels around coronavirus.

Mr Hickie has called on the government to act now to respond to the threat and save lives before its too late. 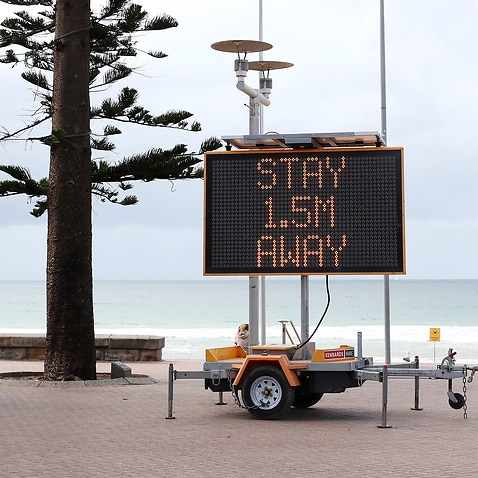 He said this means people's reliance on government support programs such as JobKeeper and JobSeeker and mental health services must be closely monitored.

"If these programs need to run longer to save lives then clearly that would be the advice to government,” he said.