From Saturday, Australian wine going into the Chinese market will face tariffs of between 107 and 212 per cent.

The Australian government is desperate to get to the negotiating table with China as lofty trade tariffs kick in on Aussie wine exports and the opposition calls for a broader market.

Levies of up to 212 per cent were imposed on Saturday, serving a heavy blow to the valuable sector, which has previously benefited from zero tariffs under the China-Australia free trade agreement.

China claims to have found "substantive" evidence of the dumping of Australian wine, causing "material damage" to their local market. 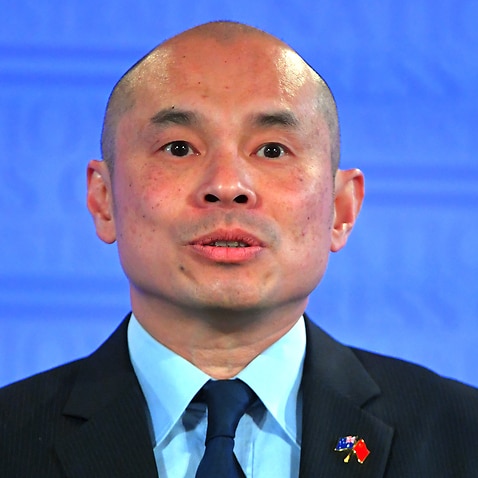 But Canberra suspects other motives, possibly stemming from China's grievance list spanning foreign investment rules, banning Huawei from the 5G network and the push for an inquiry into the origins of COVID-19.

"What the government is doing is seeking to address a concerning pattern of behaviour by the Chinese against Australia," cabinet minister Dan Tehan said on Saturday.

"We're seeking to have conversations with the Chinese, seeking to address this matter in the World Trade Organisation so we can ensure we're doing the right thing by our winemakers."

"The Chinese have had a huge demand for Australian wine due to its quality and we want to make sure we can continue to export wine to China. That will be part of ongoing dialogue with the Chinese," Mr Tehan said.

The Chinese government has told Australia to "reflect deeply upon itself" after imposing the measures.

"Some people in Australia adhering to the Cold War mentality and ideological prejudice have repeatedly taken wrong words and deeds on issues concerning China's core interests," he said. "This led to the drastic deterioration of China-Australia relations and the difficult situation we are currently facing."

"If Australia really has sincerity in contact and dialogue with China, they should face up to the crux in the bilateral relationship, treat China and China's development objectively and rationally, and take China's concerns seriously, instead of harming China's national interests under the banner of safeguarding their own national interests and going further down the wrong path."

It follows the preliminary findings of an investigation that determined Australian exporters have been dumping wine into its market, causing "substantive harm".

The ministry said it had conducted investigations in strict accordance with relevant Chinese laws and regulations, along with World Trade Organisation laws.

The Australian government said it is "deeply concerned" by the move from Australia's top wine market - a $2.9 billion industry that accounts for 37 per cent of its total wine exports.

Trade Minister Simon Birmingham said the tariffs would deliver a "devastating blow" to the wine industry.

"It will render unviable for many businesses their wine trade with China and clearly we think it's unjustified, without evidence to back it up," he told reporters on Friday.

"It's a tax on Chinese consumers, essentially, but by taxing the product at such enormous, impactful levels, it will likely see consumers turn away from that, and that is what has the devastating impact on Australian producers.

"That's why we think it is grossly, grossly unfair, unwarranted [and] unjustified."

“It will render unviable, for many businesses, their wine trade with China. That's why we think it is grossly, grossly unfair, unwarranted and unjustified.” @Birmo #auspol @SBSNews

Relations between the two countries have soured in recent years, with China - Australia's biggest trade partner -  threatening economic retaliation since Canberra called for an inquiry into the COVID-19 pandemic.

It has already launched a series of trade strikes against Australia across barley, cotton, red meat, seafood, sugar, timber and coal exports, amid a deepening diplomatic row.

"The cumulative impact of China's trade sanctions against a number of Australian industries during the course of this year does give rise to the perception these actions are being undertaken as a result or in response to some other factors," he said.

Federal Agriculture Minister David Littleproud also suggested the imposition of tariffs had little to do with any wrongdoing by the wine industry.

“If that is the case, that would be in contravention of the trading rules Australia undertakes with all nations we have free trade agreements with," he told reporters.

“We, as the Australian government, will support the wine industry closely in being able to respond to the tariffs placed on the industry." 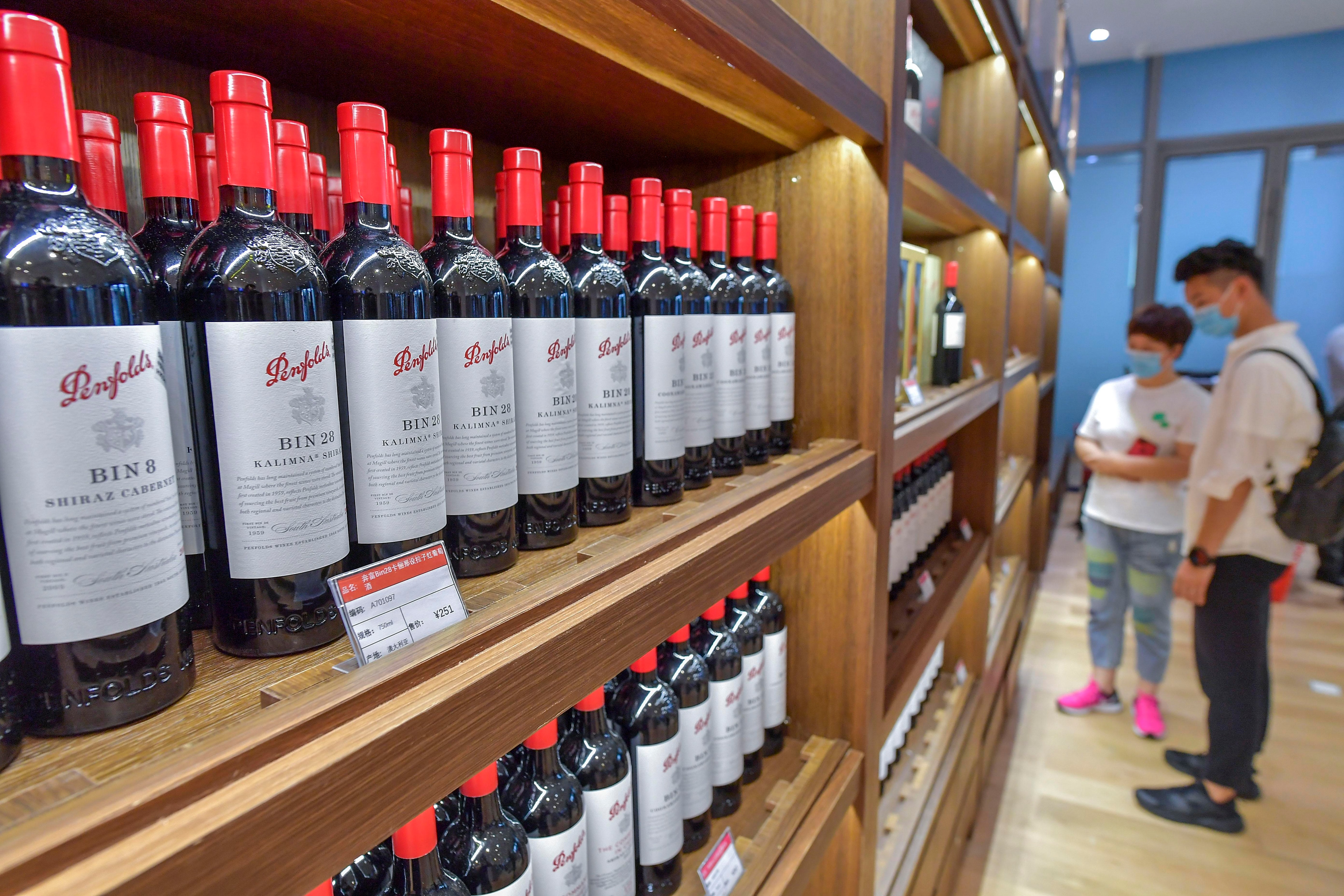 China launched the anti-dumping probe into Australian wine imports in August at the request of the Chinese Alcoholic Drink Association. Domestic producers there had accused Australian wine makers of cutting prices unfairly to increase their share of the largest consumer market in the world.

The Australian government denied the allegations and described them as "perplexing".

On Friday, Mr Littleproud stressed China's action is a preliminary decision into its findings.

"We'll respect that process but we would expect there is transparency and understanding about this decision," he said. "That is something that obviously gives us great concern as a government. We're a fair trading nation."

He said the government will move quickly to "get an appreciation of the reasoning behind the determination in introducing these tariffs". Australian officials will seek to overturn the move over the next 10 days, after which the dispute could be taken to the World Trade Organisation.

Wine exports to China hit a record A$1.3 billion last year, according to Australian government data, making it the biggest market by value for the product.

Shares in Treasury Wine Estates Limited - which owns the popular Penfolds brands - sank more than 13 per cent before being put on a trading halt pending an announcement.

With reporting by AFP and AAP.