Australia’s High Commissioner to India has confirmed a number of flights scheduled to take stranded Australian residents home will no longer be taking passengers.

Distressed Australian residents have been stranded in India after the government slashed international flights to meet new restrictions on airport arrivals.

Australian High Commissioner to India Barry O’Farrell on Monday night confirmed five flights from India to Australia would no longer be taking passengers, while a sixth flight would continue at reduced capacity.

The number of international arrivals allowed into Australia has been slashed by around 50 per cent - or 4000 fewer people each week - to ease the pressure of coronavirus quarantine.

States and territories face an increased quarantine burden after international flights were diverted away from Melbourne, which is battling to contain a new coronavirus outbreak. Mr O’Farrell said he realised the news would be extremely upsetting to those who have spent weeks trying to arrange travel back to Australia.

The Air India flights had already been postponed amid uncertainty forced by the coronavirus pandemic.

Many of those stuck in India and wishing to return to Australia have shared their despair about once again seeing their flight options postponed.

It is very frustrating & potentially life destroying(stranded here for 5 months now with no hope) kindly share Aus gov’s plan of action to get its stranded citizens back to Aus.
I wouldn’t be surprised if you guys have none.@ScottMorrisonMP @MarisePayne @abcnews @9NewsAUS

Australian resident Saakshi Nikhanj, 34, is living in lockdown in the Indian city of Chandigarh with her one-year-old son.

Separated from her husband and five-year-old son in Melbourne, Ms Nikhanj was finally booked on a return flight to Melbourne after repeated attempts to return to Australia. 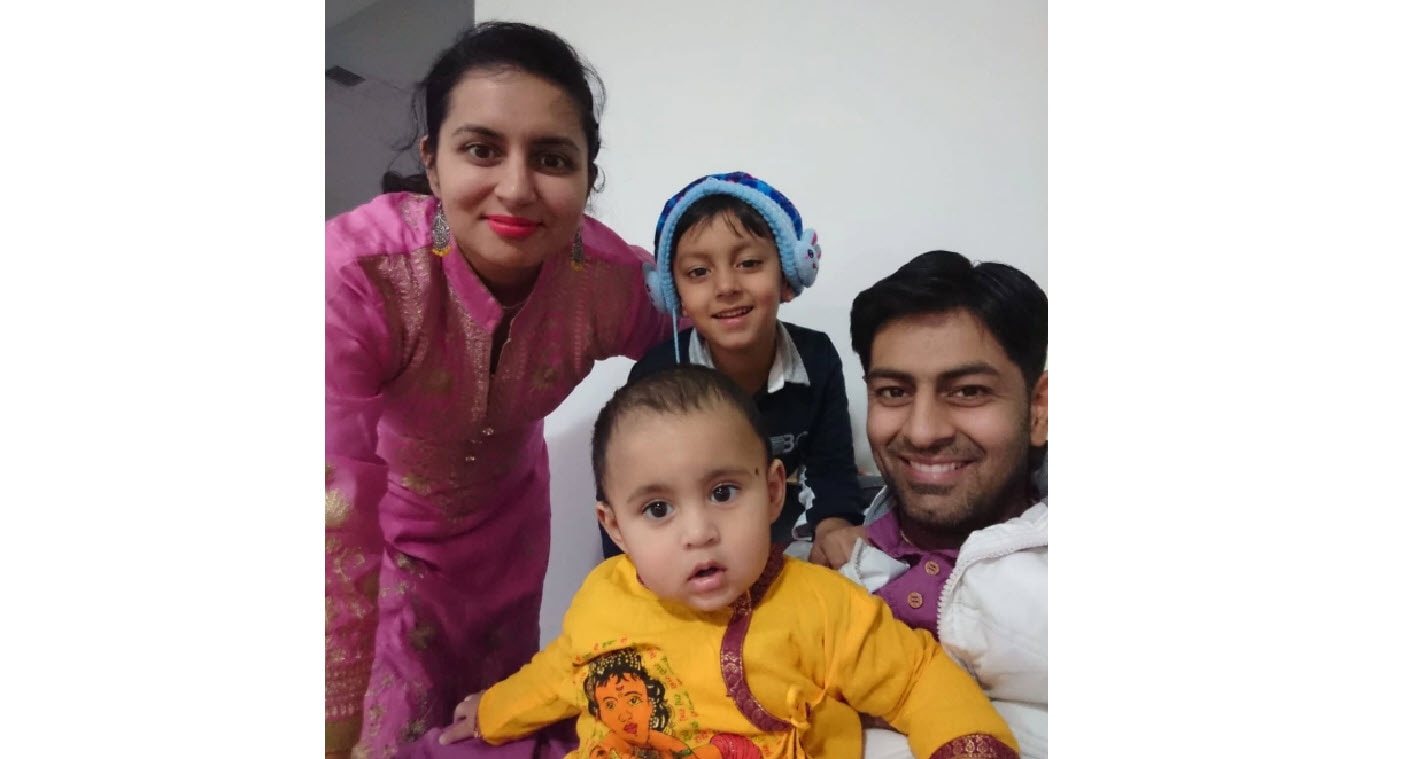 Saakshi Nikhanj is concerned plans to reduce the number of international flights could further delay her return to Australia.
Supplied

“Every time I see my son on video I blast into tears… the government should really understand the plight of their citizens. I have lost all hope.” Four flights from Delhi to Melbourne - re-scheduled for 15, 17, 18 and 19 July - will not carry passengers into Australia.

Australian resident Rajveer Kaur, who is in India with her husband and six-year-old son, has also had her flight to Melbourne cancelled.

She said her repeated attempts to return home have been plagued by airline delays.

"It’s hopelessness. Our life is in limbo, we don’t know where to go,” she told SBS News.

“They are not caring about us that are stuck here in India."

Flight numbers were drastically slashed due to a travel ban put in place back in March.

Those stuck overseas are struggling with the financial burden of expensive flights, issues with delays, and requirements for them to pay for hotel quarantine.

Can we have more flights as my wife and my 1 year old infant are stuck and the recent cancellation of 18th july flights to melbourne has added more stress.
Please help to get my family back to Australia.

Mr O’Farrell said the high commission remained in contact with authorities in Australia about flight options from India.

“We have supported 39 flights having returned over 8,300 people,” he said.

“We know many of you have been trying for weeks and months to secure tickets on these flights and are making sure that is well understood in Australia.” 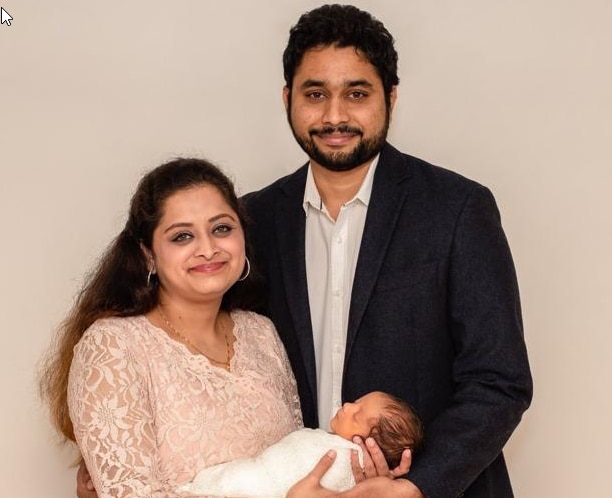 Pavan Kumar with his wife Lakshmi and their son.
Supplied

Sydney-based Australian citizen Pavan Kumar’s wife Lakshmi and their one-year-old son are among those scheduled to return on the remaining Sydney flight still taking passengers.

But he said the current uncertainty meant the family remained on edge about their coming reunion.

“We are really worried that they might get quarantined in Delhi,” he told SBS News.

“My wife is really anxious and she is just hoping that she doesn’t get stranded.”