Australia's seafood trade faces an uncertain future as the coronavirus threatens to leave many unemployed.

It is a major concern for exporters like David Caracciolo who owns Mackay Reef Fish Supplies in Queensland.

He says his business usually does well around Chinese New Year but the halt of exports to China has made things tough.

"We export live mud crabs this time of year but that has just stopped," Mr Caracciolo told AAP.

"The consumption domestically has also dried up." Without a change in fortune or help from the state government, Mr Caracciolo said he feared for job losses.

Sales of coral trout have also plummeted in Queensland with up to 40 boats being pulled from the water, according to the Queensland Seafood Industry Association.

Chief executive officer Eric Perez warns action must be taken quickly to save jobs as the coronavirus shuts off China which has temporarily shut down its live animal trade. 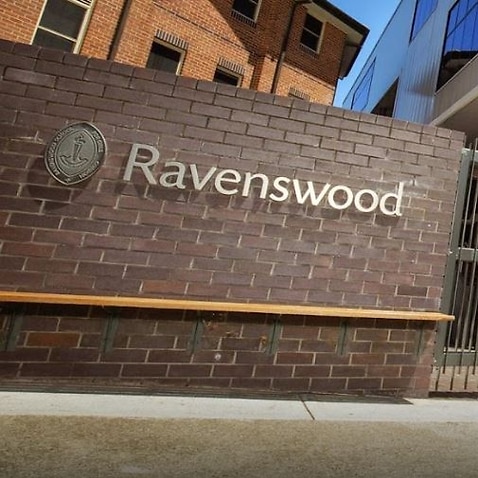 China and Southeast Asia make up about 99 per cent of Queensland's live coral trout market.

"It's pretty much killed that market in the interim," Mr Perez told AAP. Passengers arriving at the Beijing Station pass for thermography to check a body temperature.
Yomiuri Shimbun

"The market has been pulled out from under us."

Mr Perez was part of a round-table discussion with Queensland Premier Annastacia Palaszczuk on Wednesday, the outcome of which he says will be critical to helping the trade.

"We need help quickly. We don't need any bureaucratic mumbling," he said prior to the meeting.

Australia's domestic market could become flooded with seafood product if providers are prevented from selling to Asia.

Mr Perez says this could lead to a drop in price, which is great for consumers but could lead to crews being unable to pay business overheads.

Seafood workers across the nation have watched their industry grind to a halt, with crayfish exports from WA ceasing while rock lobster sales in SA and Victoria have been decimated.