In a world first, Australian scientists have edged closer towards eliminating malaria, with a new vaccine showing it works in early human trials.

In a world first a new malaria vaccine developed by Australian scientists has passed its first test in early human trials.

The vaccine, called PlasProtecT, developed by researchers at Queensland's Griffith University consists of inactivated human malaria parasites which have been prevented from growing and causing a malaria infection.

The vaccine works by stimulating a natural immune response which can protect a person for years against the mosquito-borne disease.

Lead researcher Michael Good, an immunologist with Griffith's Institute for Glycomics, was the first person to be immunised. 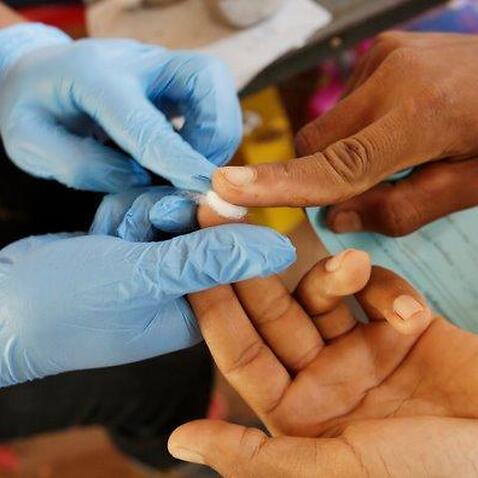 Comment: Why Australia should help to fight AIDS, tuberculosis and malaria

"I wouldn't ask people to do what I wouldn't be prepared to do, and we couldn't do this without the volunteers who give their time to us knowing they are helping further work towards a cure," Prof Good said.

It was later tested on another 11 people and proven to be safe and effective.

"We are the first to put a vaccine like this into humans that has potential to protect against multiple strains and species of malaria," he said.

A much larger human clinical trial is now planned that will involve injecting participants with three doses of the vaccine and then infecting them with malaria to test the protection the vaccination provides.

Malaria is a mosquito-borne disease that kills up to half a million people each year, the vast majority of them children.

PlasProtecT represents a huge step forward in the fight against malaria, says Associate Professor Richard Culleton from the Malaria Unit at the Institute of Tropical Medicine at Nagasaki University in Japan.

Most excitingly, he says, the trials have shown that this human immune response also recognises other strains and even other species of the parasite.

"There are many different strains and species of malaria parasite in circulation, and finding a vaccine that can protect against them all has proven particularly troublesome so far," Prof Good said.

"If their vaccine achieves this cross species protection, it would be a huge step forward towards a malaria free world."

Watch: How the process to develop the vaccine began 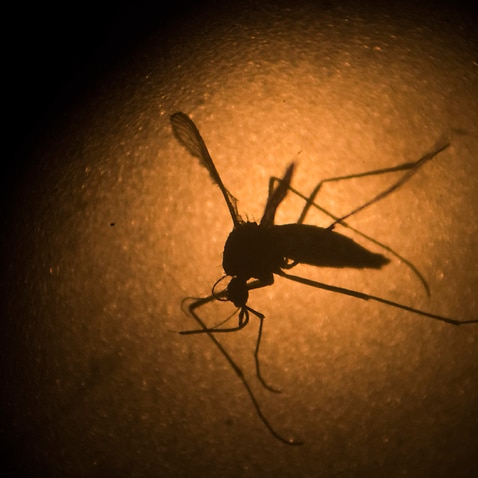 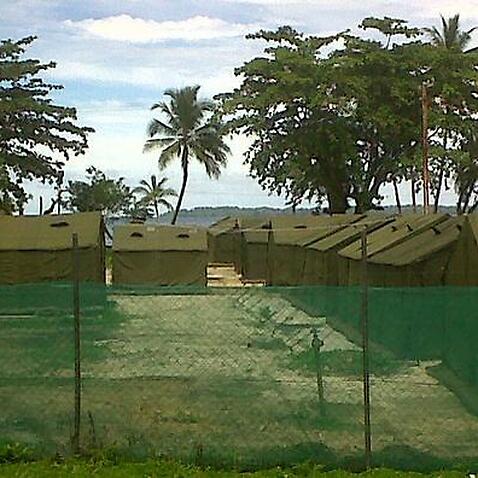