Tests of Australia's sewage have found at least $9.3 billion was spent in one year on four illegal drugs.

Australians spent about $9.3 billion last year on cocaine, meth, MDMA and heroin, according to an examination of sewer water.

The Australian Criminal Intelligence Commission's latest analysis of wastewater, released on Wednesday, shows how much of each of the drugs are being consumed around the country, underlining the size of the drugs black market.

The commission estimates more than 9.6 tonnes of methylamphetamine was consumed in Australia in the year to August 2018, along with four tonnes of cocaine, 1.1 tonnes of MDMA, and more than 700 kilograms of heroin. 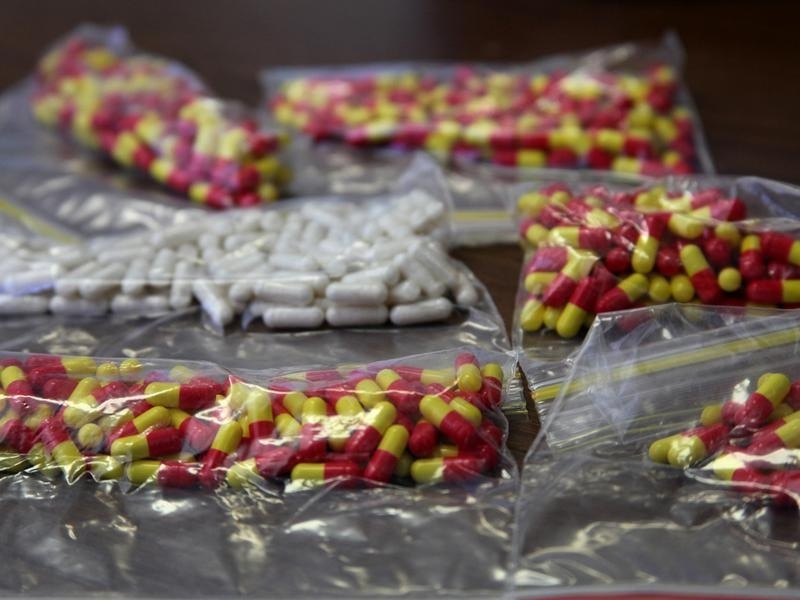 Australians spent at $9.3 billion in one year on cocaine, meth, MDMA and heroin.
AAP

Cocaine and meth consumption was up in the second year of the testing program, with cocaine use rivalling that of meth in both Sydney and regional NSW.

Everywhere else, the scale of cocaine use in Australia remained well below that of meth.

Consumption of prescription drugs fentanyl and oxycodone were also on the rise, particularly in Tasmania. The two drugs, which have addictive qualities, have been blamed for a rise in fatal overdoses in the United States.

"But what we are seeing in Australia is different to the United States and the other parts of the world.

"We believe the substances are diverted from the illicit market rather than imported from overseas."

Mr Phelan said the "silver lining" in the report was a drop in fentanyl use in regional areas. There has also been a drop in the use of the party drug MDMA - which has been linked to the recent deaths of five young people at NSW musical festivals - as well as heroin.

The report also looked at cannabis consumption and while reliable dose figures were not available for each state, it found regional Australia uses it at double the rate of city dwellers.

"It is astounding that Australians waste over $9.3 billion a year on drugs," Mr Phelan said.

"This is money people could be spending on legitimate goods for themselves and their families,"

It is the sixth report of the National Wastewater Drug Monitoring Program, which monitored 58 wastewater stations in July and August 2018. 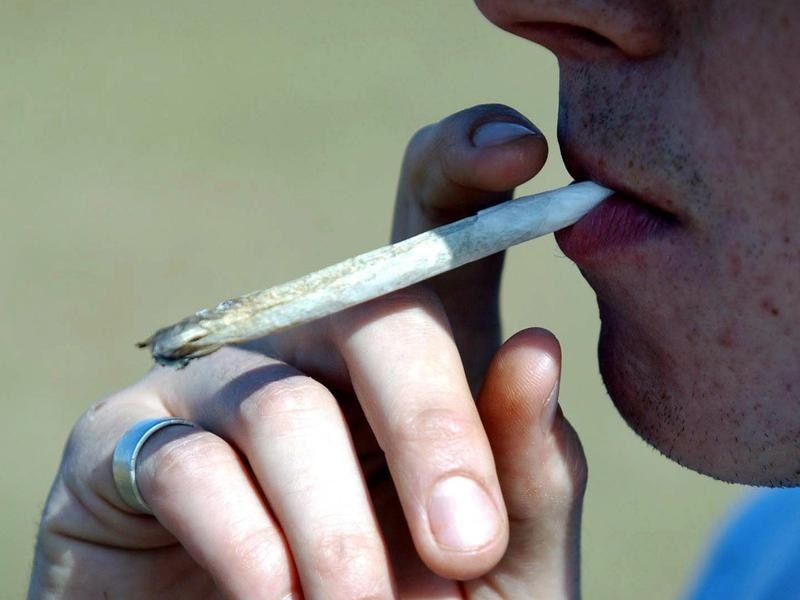 The report found cannabis consumption was higher in regional Australia than cities.
AAP

The report covers 56 per cent of the population, which equates to about 13 million people.

The tests look for 13 substances, including nicotine, alcohol, and opioids.