At least 100 Australians citizens and permanent residents are still trapped in Hubei province.

Australians trapped in China's Hubei province say they are feeling the strain of being cut off and have pleaded with the Morrison government to send another evacuation flight.

SBS News understands there are at least 100 Australian citizens and residents still trapped in the locked down city of Wuhan where the coronavirus outbreak originated.

Two flights airlifted more than 500 people out of Wuhan and surrounding areas in Hubei province which is home to 60 million people.

The province announced a “sealed management” policy a week ago that effectively prevents residents from leaving their homes, further isolating a population that has been living under a transport lockdown since late January. Dan Hooper, from Canberra, has been in Yichang city since 22 January. She returned to China to visit her parents for Lunar New year, leaving her two young children and husband in Australia.

"I know there are people like me in a similar situation, we are all stuck here and it is impossible to return home without assistance from the Australia government," she said.

"We are citizens of this country, and I think the government has a responsibility to us just as they do for the other citizens and residents they have previously evacuated." Ms Hooper told SBS News she was not offered a seat on the previous two rescue flights organised by the government which had prioritised the elderly, young and “the isolated and vulnerable”.

"I only received one preliminary phone call from DFAT where I was told I had to travel 400 kilometres to the airport in Wuhan and I said I needed help to get there because of the travel restrictions in place in the area.

"I felt like the person I spoke to took that to mean I wasn't interested in going but that was not the case.

"I only found out later there were a few people that were in the same situation and Australian authorities worked with Chinese authorities to assist them to get to the airport." The strict lockdown in Hubei province means she remains separated from her two daughters, aged 3 and 7, as well as her husband.

"The hardest part is my children, I don't want them to be scared so when they ask me everyday when I am coming home... all I can tell them is soon, but I actually don't know when it will be. "It's the unknown that makes it very hard."

Globally, the coronavirus, now known as COVID-19, has infected more than 78,000 people, and claimed more than 2,400 lives. Around 95 per cent of deaths have been in Hubei, in central China.

"Every residential block is heavily guarded and you cannot leave your home.

"We are not permitted to go to the local supermarket to buy food, we have to order it through a community centre."

Evacuees who were able to secure a seat on the Australian flights earlier this month were taken to Christmas Island detention centre and a mining camp in Darwin for two weeks of quarantine.

They've now been able to return home after no one in the two groups tested positive for the virus.

'I'm scared, the virus is everywhere'

Another family stuck in Yichang city is Cecilia Liu and her 5-year-old son Rong.  Like Ms Hooper, the pair have not been able to leave their homes for three weeks.

Ms Liu told SBS News that while she is doing fine, she is worried about her son.

"He doesn't want to talk to his friends anymore. He has two best friends in Australia and both have sent messages to him but when he hears their voices, he just walks away." She said that although she tried to protect Rong from the news of the coronavirus epidemic, she sensed he is scared.

"Two days ago, I tried to take him to the balcony of our apartment block for some fresh air, but he did not want to go.

"He said 'mummy mummy, it's scary outside, I'm scared' and when I asked him what he was scared about, he said 'I'm scared the virus is everywhere'."

Ms Liu said she and her son, both Australian citizens, were given the opportunity to board the second evacuation flight, but were unable to make the flight due to her health at the time.

She said although the situation in Yichang city is not as bad as Wuhan, she hoped she would be able to return to her home in Sydney soon.

"There's nothing we can do now because no one knows when it will end. All we can do is stay home and stay healthy." 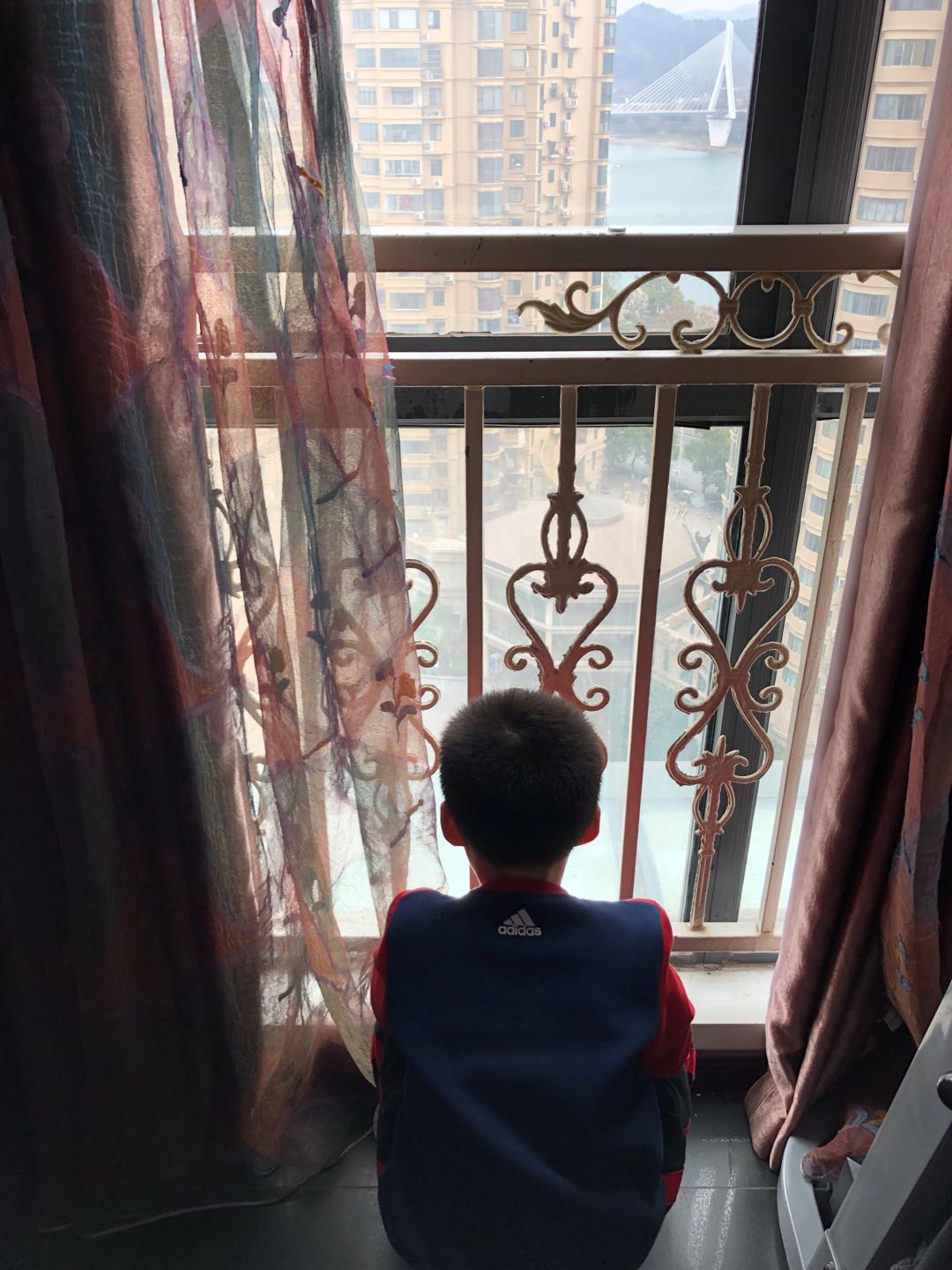 Australian Cecilia Liu said she is worried about her 5 year old son, Rong. They are currently stuck in Hubei province.
Supplied

Prime Minister Scott Morrison said on Friday there were no plans for a third flight.

"I said at the time of the first flight, I said we wouldn't be in a position to guarantee a second one. We were able to do that and this has been an extraordinary Australian effort here.

Foreign Affairs Minister Marise Payne told SBS News on Monday that Australia had assisted 538 people to leave Hubei province with priority given to the most isolated and vulnerable.

"I understand personal circumstances may change, and more than 70 people declined an offer, withdrew late or failed to board the second Australian assisted departure flight. We no longer have consular officials in Wuhan," Ms Payne said in a statement.

Another 170 people were evacuated from the virus-hit Diamond Princess cruise ship last week and taken to Darwin.

"In each case, these have been highly complex operations," Ms Payne said.