The federal government has released figures on the nation’s biggest source of skilled and family migrants.

India has been revealed as the Australia's biggest source of skilled and family migrants, as new figures show the nation accepted fewer migrants this financial year.

Immigration Minister Peter Dutton said the figures were in line with the government’s strategy of “ensuring that migration levels are consistent with Australia’s genuine labour market needs”.

Meanwhile, China accounted for 15.4 per cent of migrants, with 9.3 per cent coming from the United Kingdom.

Southern Asia: India, Sri Lanka, Pakistan, Bangladesh and others, now accounts for 30 per cent of the migrant program. This is slightly lower compared with the previous year.

The number of Chinese Asian migrants – from China, Hong Kong, Taiwan, Macau and Mongolia – rose from 16.9 per cent to 17.1 per cent.

Most of the visas were granted to skilled migrants, with a substantial number of those sponsored by employers. Employer-sponsored visas accounted for 39 per cent of the skilled migrants stream.

Families sponsoring loved ones accounted for 30 per cent of the total number of migrants, most being applications for partners.

Most migrants arrived in New South Wales (33.5 per cent), while Victoria accounted for 25.9 per cent of arrivals followed by Queensland (11.7 per cent) and Western Australia (10.3 per cent). 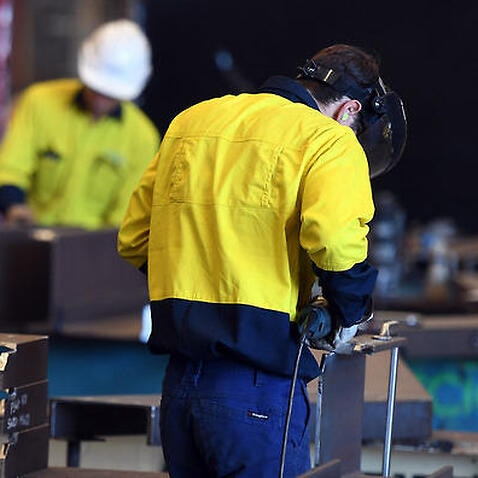 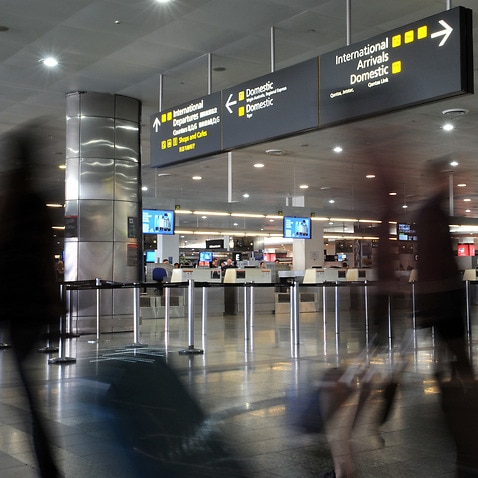