The NSW premier says it's business as usual after rebel MPs threatened to call a vote on her leadership but it's not clear what the trio will do next.

NSW Premier Gladys Berejiklian says it's business as usual after three rebel Liberal MPs withdrew a leadership spill motion against her but, as one supporter says of the government's future, "Who knows what's going to happen?"

The Liberal MP believes the episode has strengthened Ms Berejiklian's leadership but says of the rogue MPs: "I can't predict how maverick individuals will behave if they don't get their way."

The premier faced the prospect of a sudden spill motion from Tanya Davies, Matthew Mason-Cox and Lou Amato on Tuesday - less than six months after she secured a majority at the March election - over her handling of a private member's bill to decriminalise abortion, only for the trio to call it off.

This is ridiculous. Our coalition agreement is with Gladys and any move would be a dumb move. https://t.co/WjvhFx7Faz

Adding to the day's drama, she later announced the Independent Commission Against Corruption would investigate allegations against embattled MP John Sidoti, who stood aside from the ministry.

The premier may have survived the past 24 hours but only time will tell just how much her authority has been damaged.

There are still lingering questions about how she has handled the private member's bill - and the rebel MPs on Monday also raised an upper house "impasse" they said had "slowly ground the government's legislative agenda to dust".

Gladys is the people’s choice as Premier and I support her as our leader. #nswpol 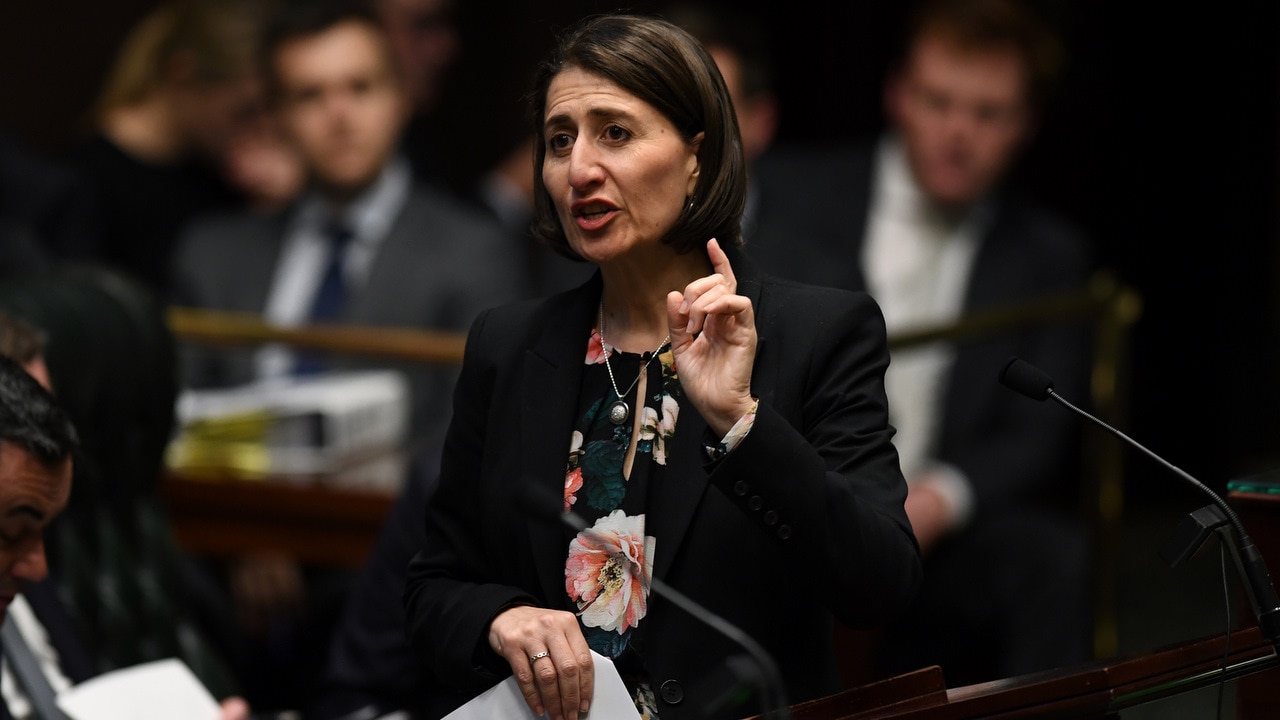 The honeymoon following the premier's election victory, which saw her lauded by Prime Minister Scott Morrison, is well and truly over. 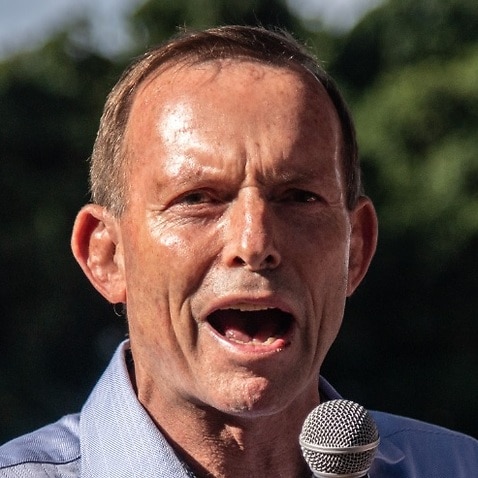 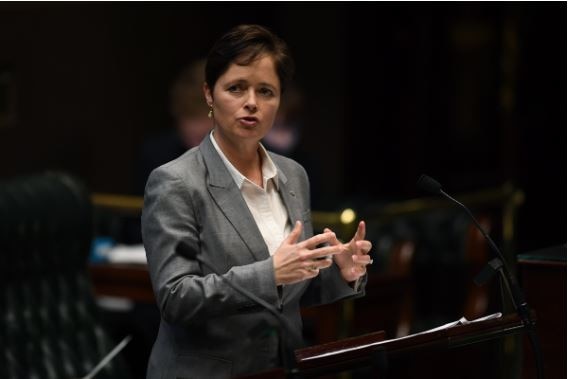 Tanya Davies had said she was willing to "disconnect" from the government unless major changes are made to the abortion legislation.
ㅁ메

I support @GladysB - delivering the strongest economy in Oz, the lowest unemployment, double Labor’s infrastructure, all with no net debt; all setting us up to deliver stronger social outcomes this term. That’s leadership. #nswpol

No, not running. #comical

"Gladys will be leader tomorrow and the day after and for as long as she wants," Mr Kean said in a tweet.

But as the NSW upper house debates amendments to the abortion bill this week, it's not clear what the three rogue MPs plan to do next.