Embattled NSW Sports Minister John Sidoti has stood aside from cabinet while the Independent Commission Against Corruption investigates allegations of misconduct.

A storm erupted around Mr Sidoti last week over his property interests, their proximity to future metro stations and a linked political donation made by a property developer to the state Liberal Party. 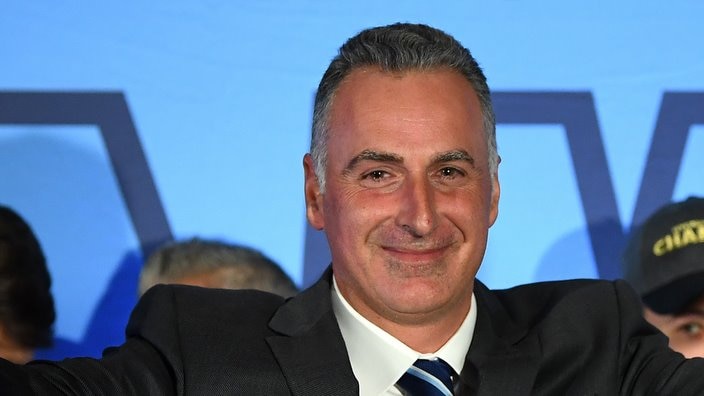 Mr Sidoti is in the limelight over his property interests and a political donation.
AAP

In a budget estimate hearing last week he insisted he'd had no knowledge that metro stations were slated to be built close to two properties he had an interest in. 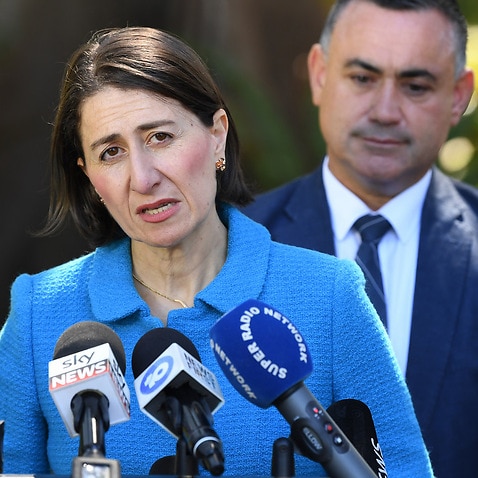 He's also denied he had any hand in a favourable planning decision that increased the value of a property he had an interest in at Rouse Hill from around $4 million to $70 million.

Premier Gladys Berejiklian on Tuesday announced the MP had offered to stand aside from cabinet while ICAC investigated the issue - and that she had accepted.

"As I have said before, I believe the public's confidence in the integrity of government decision making is absolutely paramount," she said in a statement.

"I believe ICAC's review is an important step in maintaining the public's confidence in these matters." In a statement released after the premier's announcement, Mr Sidoti again denied any wrongdoing and said he looks forward to having his name cleared.

"The allegations made against me by the media and exacerbated by the opposition and the crossbench in budget estimates and parliament, are false and inaccurate," he said. 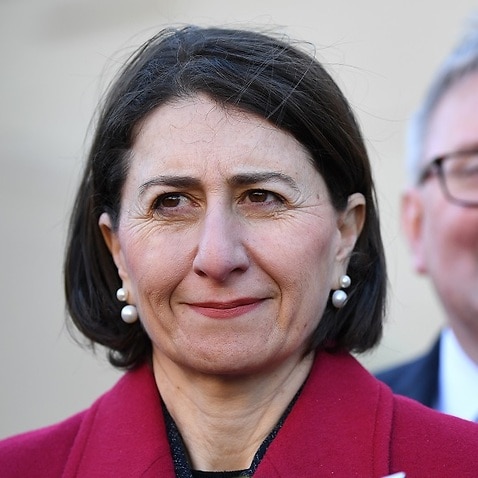 "I deny any allegations of wrongdoing. I have no undeclared conflicts of interest or benefits."

Geoff Lee will act as minister for sport, multiculturalism, seniors and veterans.