The cabinet is expected to ratify Jerusalem as the capital of Israel but the embassy will not be moved from Tel Aviv just yet, The Australian reports.

The Morrison government will formally recognise Jerusalem as Israel's capital after a cabinet meeting but it won't be announced until the COAG meeting on Wednesday.

The Australian reports that the decision will be ratified by the cabinet at a meeting on Tuesday after the national security committee approved it on Monday night.

However, the embassy won't be moved from Tel Aviv just yet. Instead a consular office will be opened, the sources said, due to the cost of the move, pegged at $200 million. Prime Minister Scott Morrison speaks to the media about the embassy move, alongside Minister for Foreign Affairs Marise Payne.
AAP

The potential move comes despite a warning from Australia’s close Muslim-dominated neighbour, Indonesia.

In October, former Prime Minister Malcolm Turnbull met with Indonesian President Joko Widodo in Bali as part of an Australian delegation attending a global conference. At the time, the Indonesian president warned of “serious concerns” about any move to Jerusalem. 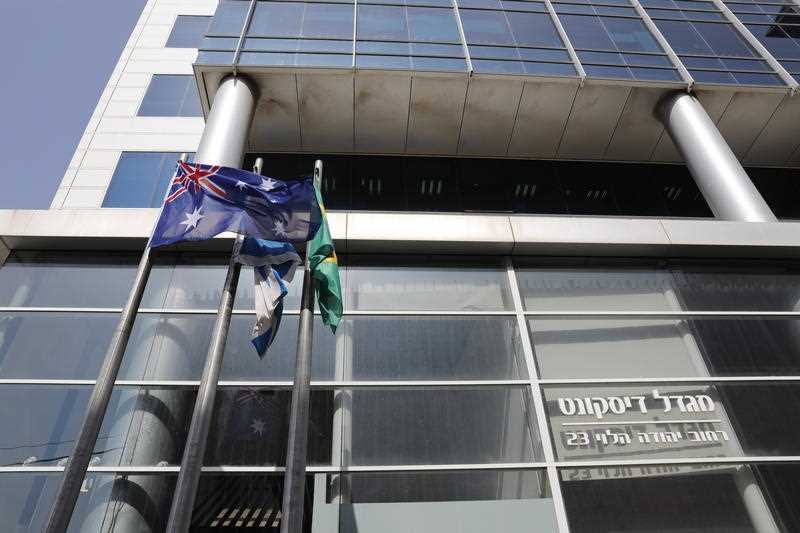 A sign at the entrance to the Australian Embassy offices of in Tel Aviv, Israel.
AAP

"There is no question, were that move to occur, it would be met with a very negative reaction in Indonesia. This is after all the largest Muslim-majority country in the world," Mr Turnbull told reporters. The government initially floated the prospect of shifting the embassy and following the lead of US President Donald Trump, during the final week of by-election campaigning in Wentworth, where more than 12 per cent of voters are Jewish.

Last year, Mr Trump recognised the disputed city of Jerusalem as Israel's capital -  overturning decades of US policy in the Middle East. "Acknowledging this as a fact is a necessary condition for achieving peace," added the US leader, declaring: "It is time to officially recognize Jerusalem as the capital of Israel."