The investigation, which is being held privately with consultation from various associated parties, was prompted by serious community concerns in relation to the spike in suicide rates. It follows an investigation by SBS News into seven suspected suicides among Indian women in the community, with evidence some of the women had experienced family violence prior to their deaths.

Ms Jamieson recommended that the Victorian Department of Health reviews current support services for the health and wellbeing of South Asian women in the City of Whittlesea, including engaging with "service providers and other stakeholders, to identify opportunities to improve South Asian women's access to and engagement with such services". 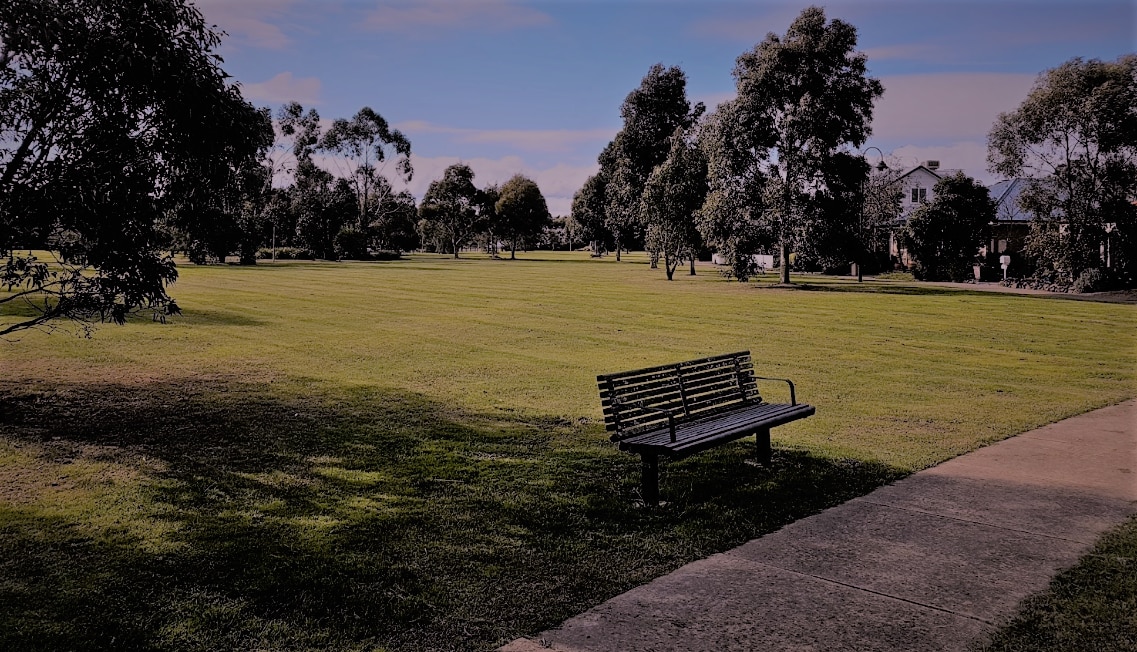 The community was concerned about elevated suicide rates in the area.
Google Maps