COVID-19 infections in India are rising faster than anywhere else in the world, with the nation surpassing 20 million cases - which experts say may be an underestimate.

Indian opposition leader Rahul Gandhi has called for a nationwide lockdown as the country's tally of coronavirus infections surged past 20 million, becoming the second nation after the United States to pass the grim milestone.

India's deadly second wave of infections, the world's biggest surge in coronavirus infections, has seen it take just over four months to add 10 million cases, versus more than 10 months for its first 10 million.

Medical experts say actual numbers in India could be five to 10 times higher than those reported.

"The only way to stop the spread of Corona now is a full lockdown... GOI's inaction is killing many innocent people," Congress party MP Rahul Gandhi said on Twitter, referring to the Government of India.

GOI doesn’t get it.

The only way to stop the spread of Corona now is a full lockdown- with the protection of NYAY for the vulnerable sections.

Prime Minister Narendra Modi's government is reluctant to impose a national lockdown due to the economic fall-out, yet several states have imposed various social restrictions.

The surge in cases of the highly infectious Indian variant of COVID-19 has swamped the health system, drained supplies of medical oxygen vital for survival for those infected, and seen patients dying in ambulances and carparks outside hospitals.

COVID-19 infections and deaths are mounting with alarming speed in India with no end in sight to the crisis, with experts warning the coming weeks in the country of nearly 1.4 billion people will be "horrible". 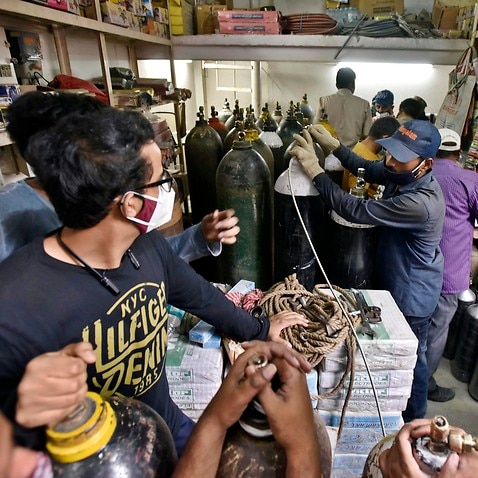 With India in crisis, desperate relatives of the COVID-19 infected are turning to social media for help

The country has witnessed scenes of people dying outside overwhelmed hospitals and funeral pyres lighting up the night sky.

Infections have surged in India since February in a disastrous turn blamed on more contagious variants of the virus as well as government decisions to allow massive crowds to gather for Hindu religious festivals and political rallies before state elections.

Infections in India are rising faster than anywhere else in the world, a solemn reminder the pandemic is far from ending. 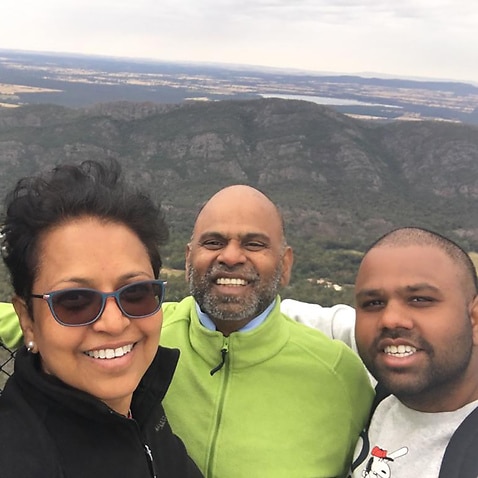 It's not surprising Indian-Australians feel singled out. They have long been subjected to racism

But the cost is clear: People are dying because of shortages of bottled oxygen and hospital beds or because they couldn't get a COVID-19 test.

The death and infection figures are considered unreliable because testing is patchy and reporting incomplete. For example, government guidelines ask Indian states to include suspected COVID-19 cases when recording deaths from the outbreak, but many do not do so. 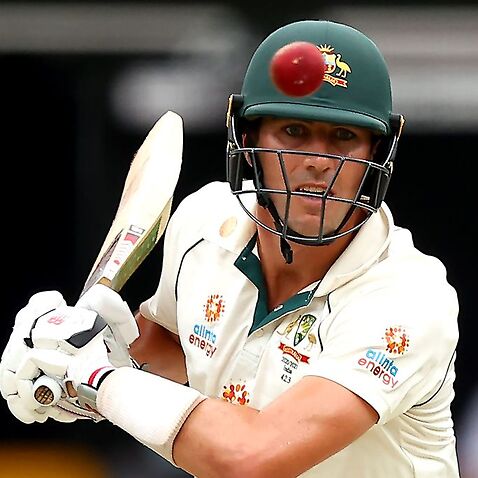 The US, with one-fourth the population of India, has recorded more than two-and-a-half times as many deaths, at around 580,000.

Municipal records for this past Sunday show 1,680 dead in the Indian capital were treated according to the procedures for handing the bodies of those infected with COVID-19. But in the same 24-hour period, only 407 deaths were added to the official toll from New Delhi.

The New Delhi High Court announced it will start punishing government officials if supplies of oxygen allocated to hospitals are not delivered. "Enough is enough," it said.

Now authorities are scrambling to make up for lost time. Beds are being added in hospitals, more tests are being done, oxygen is being sent from one corner of the country to another, and manufacturing of the few drugs effective against COVID-19 is being scaled up. 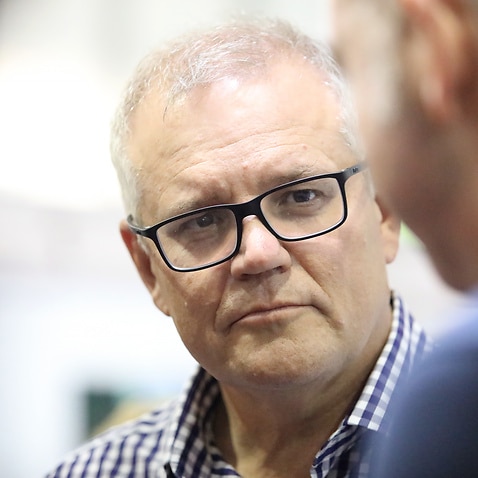 The challenges are steep in states where elections were held and unmasked crowds probably worsened the spread of the virus.

The average number of daily infections in West Bengal state has increased by a multiple of 32 to over 17,000 since the balloting began.

Experts are also worried the prices being charged for shots will make it harder for the poor to get vaccinated. On Monday, opposition parties urged the government make vaccinations free to all Indians.

India is vaccinating about 2.1 million people daily, or around 0.15 per cent of its population.