Canadian firefighters will leave freezing conditions in their homeland to help fight bushfires in Australia, giving up Christmas with their families to do so.

Firefighters from provinces across Canada have volunteered to give up Christmas with their families and fly to Australia to help with the bushfire crisis.

The crack team has answered Australia's call for help during what's expected to be a dangerous bushfire season.

Australian officials submitted an official request to the Canadian Interagency Forest Fire Centre, based in Winnipeg, on Friday and on the weekend, dozens of experienced firefighters from provinces across Canada volunteered to give up Christmas with their families and fly to Australia. 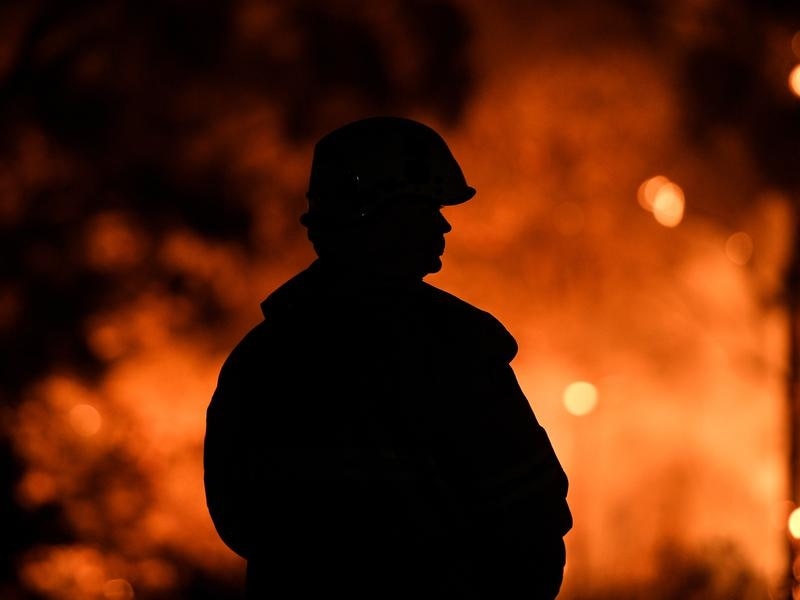 A group of 21 firefighters was selected and will gather in Vancouver on Tuesday before flying to Sydney for what an expected 38-day deployment. 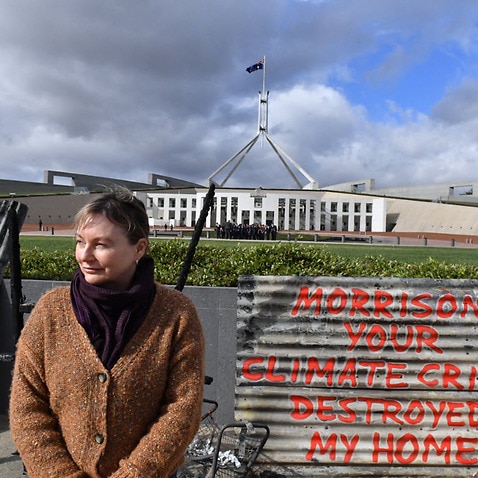 "We are pleased to help the people of Australia as they face these devastating fires, especially since Manitoba has been on the receiving end of help from friends and neighbours when wildfires and other natural disasters hit our province," Premier of the Canadian province of Manitoba, Brian Pallister, said.

Strong bonds between Manitoba and Australia were built in the most unfortunate circumstances in July and August.

Canadian teenagers Kam McLeod and Bryer Schmegelsky shot dead Australian tourist Lucas Fowler and his girlfriend Chynna Deese on the side of a British Columbia highway and then fled to Manitoba, sparking a massive manhunt involving the Royal Canadian Mounted Police and Canadian military.

"There's nothing more Manitoban than offering a helping hand when someone else is in need," Mr Pallister said. 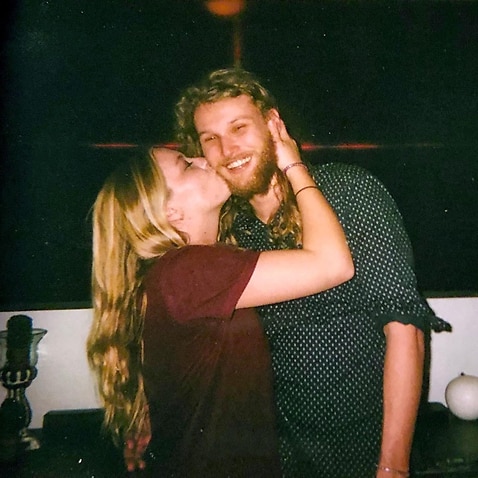 As Australia burns, Canada is heading into winter where temperatures will drop below 20 degrees Celsius.

The assigned firefighters were selected for their unique skill sets.

The Canadians will assist with a variety of roles within the incident management team, including planning, aviation and operations.