The new case marks the ACT's first infection in 104 days, and comes shortly after a warning was issued to NSW.

Canberra has recorded a new coronavirus case for the first time in more than 100 days.

The new case is a man in his 70s and a returned overseas traveller, ACT Chief Health Officer, Dr Kerryn Coleman said in a press conference.

"This person is a diplomat, who returned from overseas on October 9," Dr Coleman said.

"He flew into Sydney International Airport, and travelled to Canberra on a private vehicle.

"He did not stop on route to Canberra."

This marks the territory's first case in 104 days.

Gatherings of up to 200 people are currently allowed in Canberra, with several workplaces commencing a return to work plan. 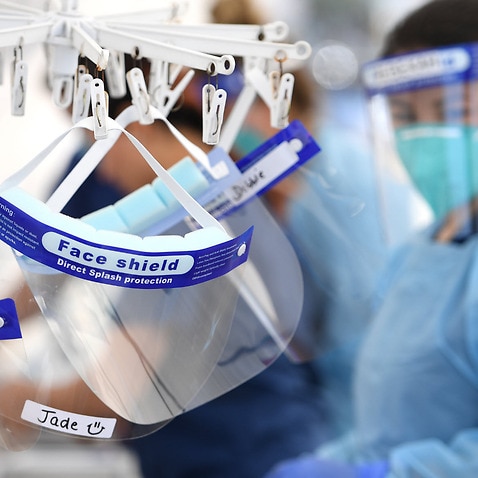 The new infection was announced shortly after NSW Premier Gladys Berejiklian urged anyone who was at the Bathurst 1000 motor race on the weekend to get tested if they show symptoms of COVID-19 after virus traces were found in local sewage.

"We're asking everyone if they went to that event to check for symptoms and get tested," she said on Thursday morning.

The wastewater sample from the weekend could indicate an infection in someone who attended or worked at the race, a visitor to Bathurst, or a local resident, NSW Health said in a statement on Wednesday night.

Local residents or weekend visitors showing even mild symptoms should immediately isolate and get tested and remain in isolation until a negative result is received. "NSW Health is urgently undertaking investigations, which include reviewing lists of all those known to have had the virus who attended or worked at the race."

"We are managing to keep the rate of community transmission very low in NSW with just one overnight," Ms Berejiklian said.

The case was linked to the Lakemba private clinic cluster.

Restrictions have been further eased in NSW, with congregations of up to 300 being allowed at places of worship from Friday after religious leaders complained about "inconsistent" restrictions.

Staffing at gyms will also be relaxed, with a COVID safety marshal only required when more than 20 people are working out.

"This is a great announcement for the body and the soul, so whatever you worship, there's something for you in this one," Treasurer Dominic Perrottet told reporters on Wednesday.

Hillsong pastor Brian Houston had earlier on Wednesday said churches were being left behind as other COVID-19 restrictions eased, with 300 guests being allowed at weddings from December. 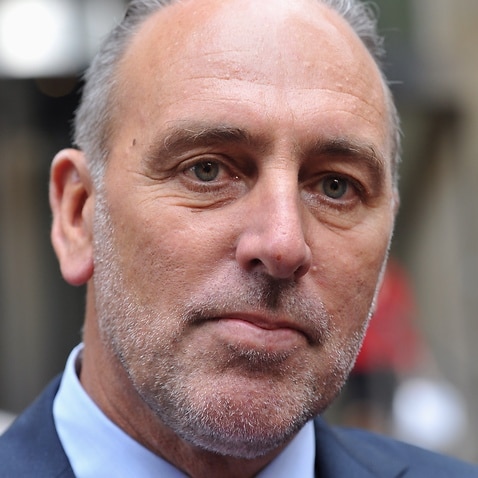 Mr Houston's Sydney mega-church has a 4000-person capacity but services were restricted to just 100 people.

Health Minister Brad Hazzard said he was sorry if some religious leaders felt they were being ignored but he only heard of their concerns through the media.

Exemptions had been granted for a number of large churches, he said.

It comes as NSW has recorded two new cases of locally transmitted COVID-19 - both linked to known clusters - while testing rates doubled overnight.

Nearly 15,000 people heeded NSW Health's plea for more people to get tested, compared with just 7,401 in the previous 24 hours.

Eight cases were diagnosed in returned travellers in hotel quarantine.

A public health alert has also been issued for Bavarian Macarthur in Macarthur Square at Campbelltown, with a confirmed case having visited on the evening of 10 October.

Anyone who dined at the restaurant for an hour or more must immediately get tested and isolate for 14 days and stay isolated for the entire period, even if their test was negative.

Anyone who was there for less than an hour must monitor for symptoms and get tested immediately if they develop any symptoms and after testing, they must remain in isolation until a negative result is received.

NSW Health is treating 72 cases, with one patient in intensive care.