Canberra is being engulfed by smoke from the NSW South Coast fires.

Canberra's air quality has been rated the worst in the world on Wednesday morning as bushfire smoke shrouded the nation's capital.

The IQAir AirVisual website, which collates air quality information globally, ranked the nation's capital above the likes of Kolkata and Delhi in India. 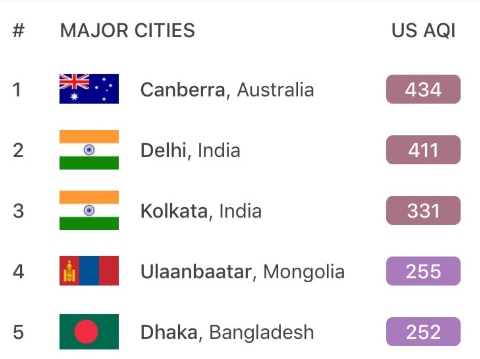 A screenshot of the IQAir AirVisual rankings at 9:30am on Wednesday.
Twitter - Samantha Maiden

At 10am, the city's Monash air quality station reached an index ranking of 4,091. This is around 20 times above a level considered hazardous.

According to the Canberra Times, the previous highest recorded rating between 2012 to 2019 was 1,420, which was registered on Monday.

The thick smoke is a result of fires that continue to burn on the NSW South Coast.

In a statement, the ACT Government said, "all Canberrans are advised to avoid physical activity outside".

It also advised people who are sensitive to smoke "to remain indoors where possible, with windows and doors closed". 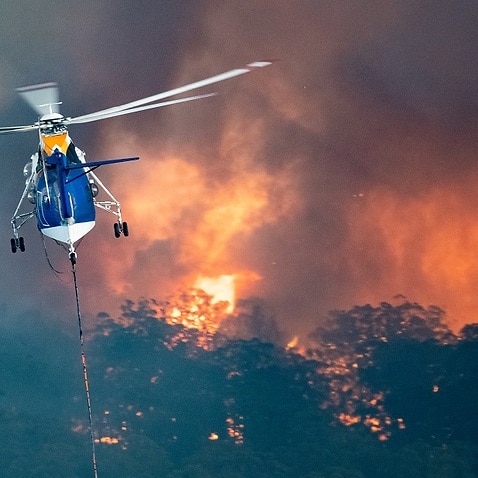 "The smog, which is impacting the ACT from fires across the border, is extremely thick and expected to linger in the coming days. Conditions may also be intensified by the hot temperatures forecast."

Social media users have been sharing photos and videos of the smoke.

#Canberra’s a ghost town this morning.
Even inside, the smell is sickening.
We’ve been choking on smoke for most of the last month.
And we’re still a month shy of the peak bushfire season.#AustralianFires #canberrasmoke #NewYearsDay pic.twitter.com/71i7ZgZqcL

This is the main road into Canberra right now. What a way to start a new year.....@abccanberra @abcnews pic.twitter.com/M0iJJ4vkB3

Ramp to Parliament House in Canberra, so close but so much smoke can’t see the flagpole. pic.twitter.com/EQ6J22zgqZ

An apocalyptic start to 2020 in Canberra. I am hiding from the smoke inside next to the air purifier. Looks like the end of the world #Canberrasmoke #AustraliaBurns #ClimateEmergency #auspol pic.twitter.com/04HUr1JtSN

All the emergency services need more money.... the priorities are all wrong. This photo is Canberra last night. Imagine how bad the south coast is.... pic.twitter.com/Z8EwscZOyj

Smoke has caused problems in Canberra over recent weeks, with a Big Bash match being abandoned there on 22 December as players reported having trouble breathing.

As more than 100 fires continue to burn around NSW, it remains to be seen if the Australia-New Zealand Test will be affected in Sydney this week. 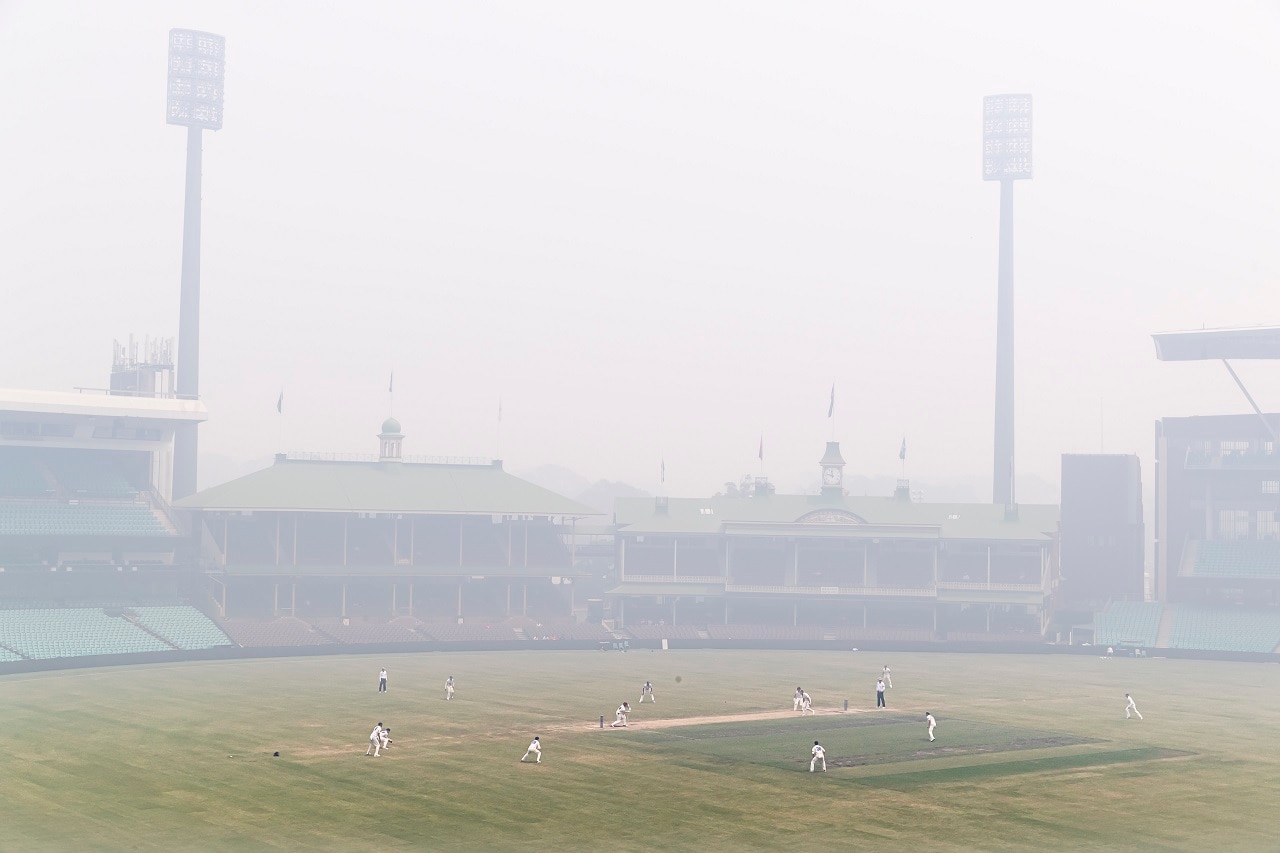 Smoke at the SCG earlier in December.
AAP

"It's just a Test match. If it does get affected ... we'll just handle it to the best of our ability." 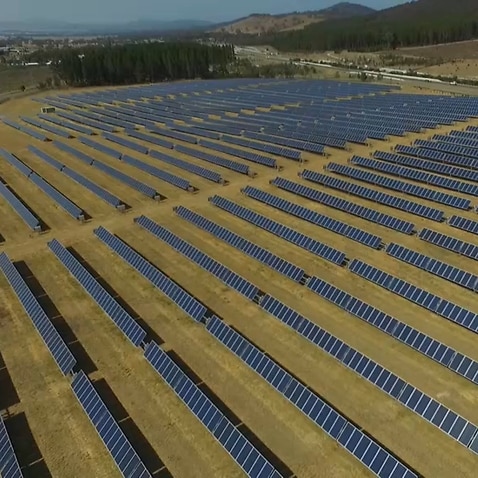 On Saturday, temperatures of around 45 degrees Celsius are expected in the west of Sydney with poor air quality forecast.

And smoke from the country's east coast has made its way across the Tasman, with New Zealanders tweeting their concern.