Australian students had a very clear message for the Morrison government on Friday.

Thousands of Australian students downed their books on Friday and joined more than 110 climate change strikes.

SBS News spoke to children across the country to find out why they took part and what their message was for grown-ups. Sydney's Domain was packed with thousands of students.
Abbie O'Brien

In Sydney, 12-year-old Sasha Dryza said, "I don't see any future for us and generations to come because the government doesn't care".

"The government is not doing anything about climate change. I'm worried about my future. There might not even be a future." 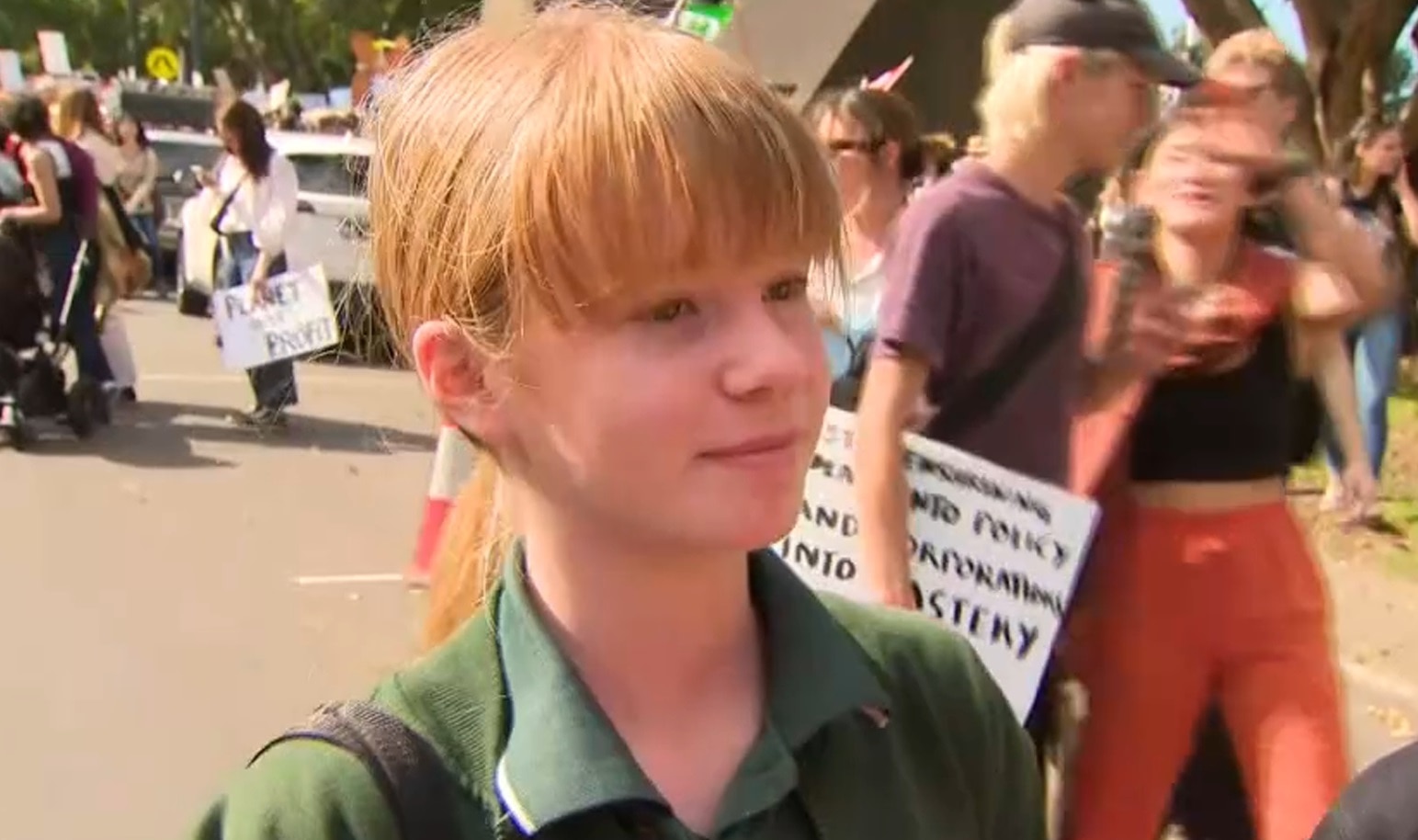 Fellow Sydney participant Eden said, "the government is, in a way, taking away our future".

"We don't want our future to be full of pollution and horrible things. We want it to be beautiful and green."

"Climate striking is an amazing way to make a difference because of all the people marching together, as one unit, I think that says a lot." Nine-year-old Oliver said, "I really want to change the future". 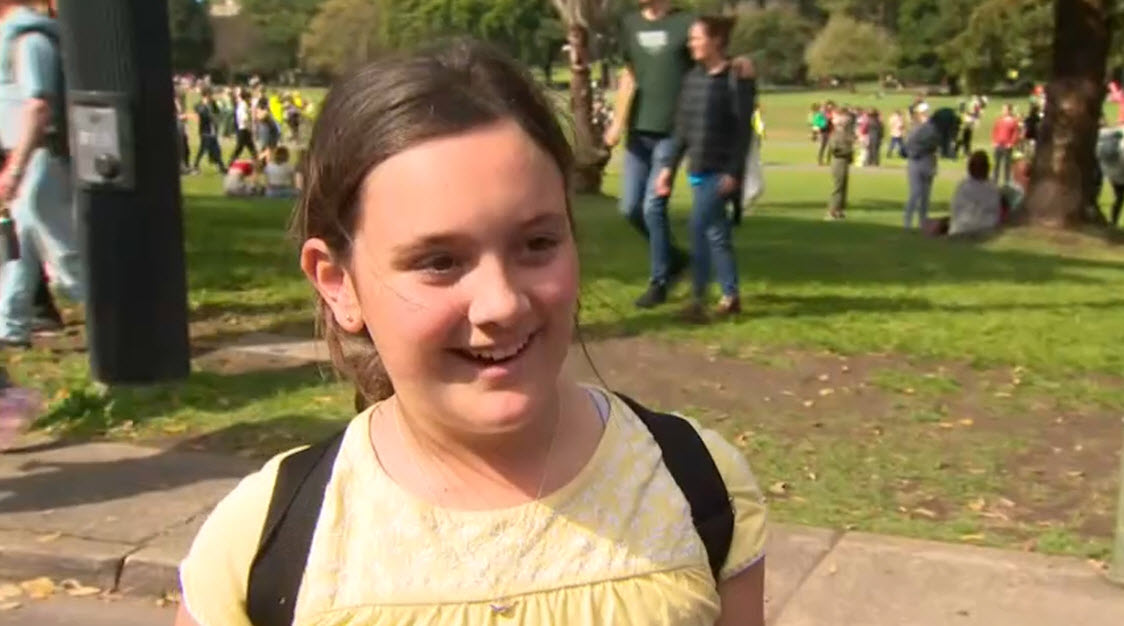 Maddie in the Domain on Friday.

And Maddie told SBS News she was excited to take part in a series of global protests.

"We are one of the first countries [to hold the protests] and then the rest of the world is also going to do it. It's really exciting that this is happening and hopefully it makes a difference." 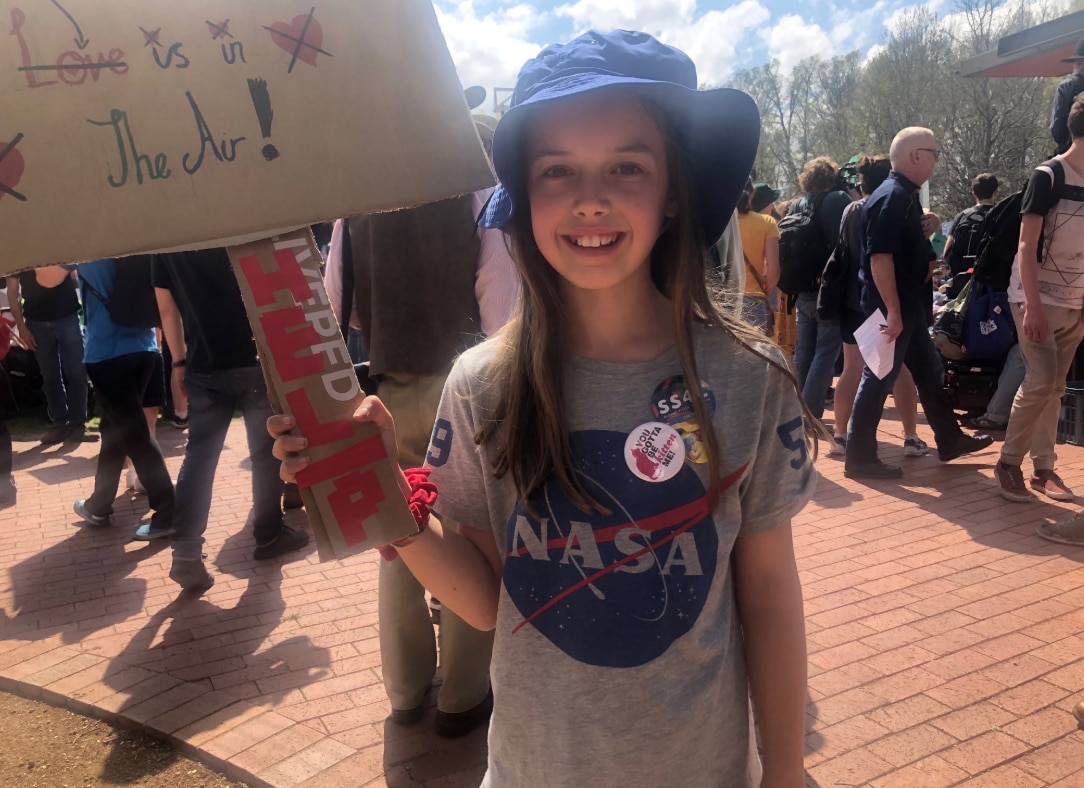 "One person can change a lot of things, as we know from Greta Thunberg," she said.

Year nine student Nuthpravee Khaenram said, "it's our future and I want to have a good future for my kids". And year eight student Finlay Rochford said, "we're coming together to solve this - and really change the world".

"When we come out here ... We really show the world what's actually happening." 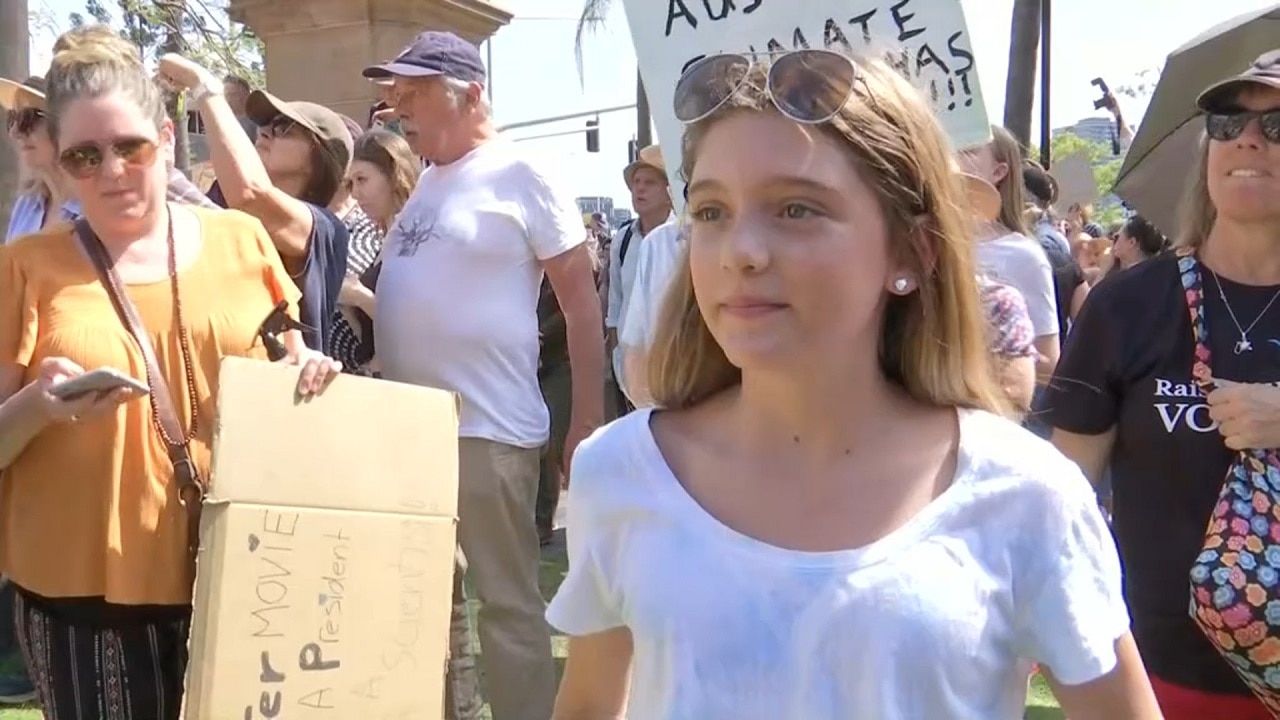 Meanwhile in Brisbane, 13-year-old Ruby said, "I think saving the planet is far better than learning".

"Learning's important, but I would say that there is no point in learning if we don't have a place to learn on."

And in Adelaide, year nine student Jay Kollarackal said the future of the planet rests with young people.

"I came down today because my belief is we can change this if our parents and the generations that came before us can't do it."

Italy observes minute of silence for more than 11,500 coronavirus fatalities