Scott Morrison has missed the vote for a bill to tighten the character test for non-citizens living in Australia, with draft laws still passing the lower house.

Prime Minister Scott Morrison has missed the vote for his government's legislation to tighten the character test for non-citizens living in Australia.

The changes still passed through the lower house on Wednesday evening, with the vote occurring as politicians prepared for the annual Midwinter Ball at Parliament House.

Under the changes, people would automatically fail the character test if convicted of certain offences which carry a prison term of two or more years, even if their sentence is lower. 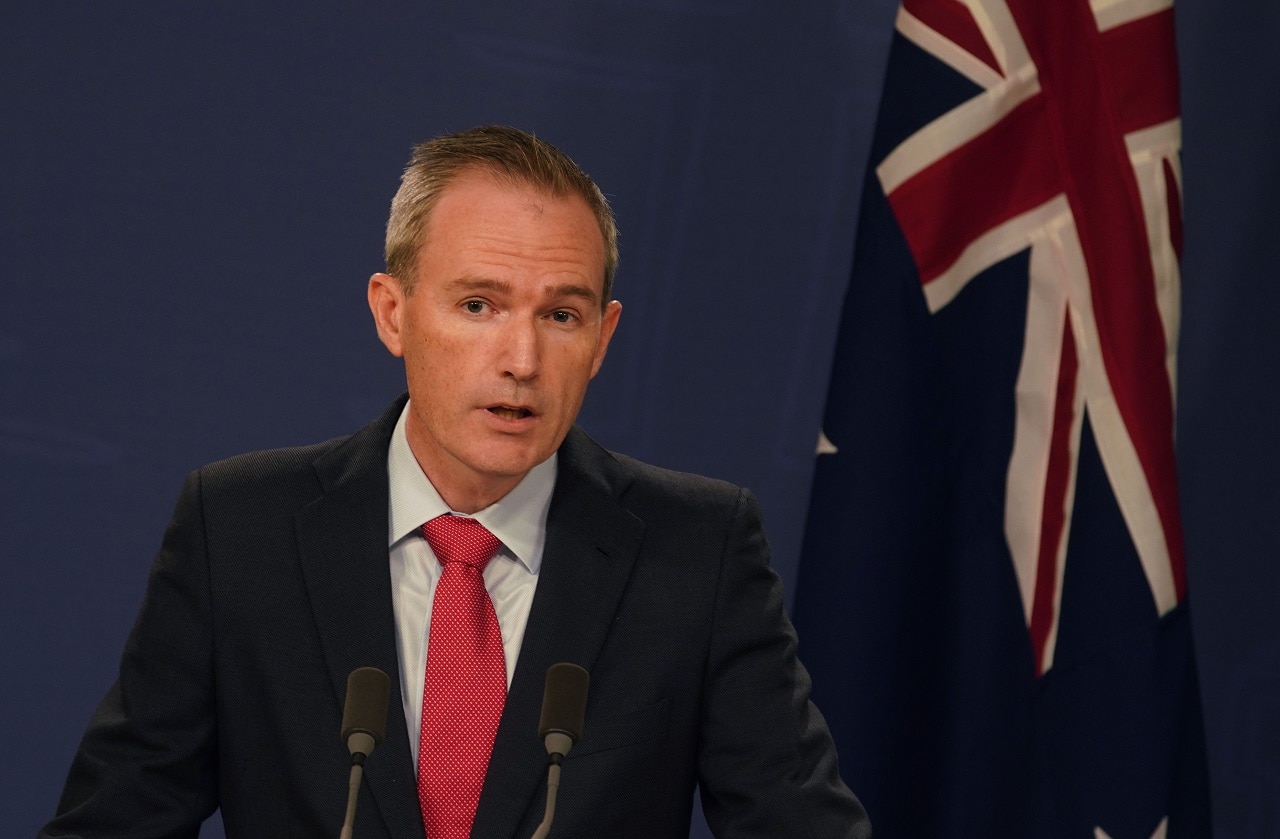 David Coleman said the bill was targeted at people who had "breached" their pact with Australia.
AAP

The vote passed by the skin of its teeth ahead of parliament wrapping up for the day, with some MPs sitting in the chamber dressed for the ball.

Labor opposes the bill and believes the immigration minister already has the ability to do what the legislation calls for, through ministerial discretion. 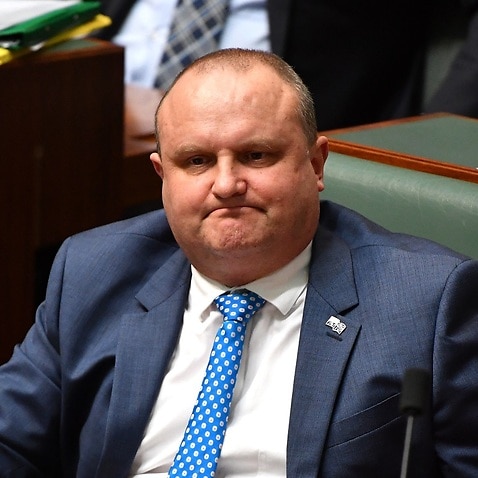 He pointed the fact that Immigration Minister David Coleman rejected a Labor compromise on the proposal.

Labor wants the government to remove the law's retrospective nature, keep the current definition of a "serious crime" to cover people sentenced to at least a year in prison, and take into account the impact on New Zealanders. 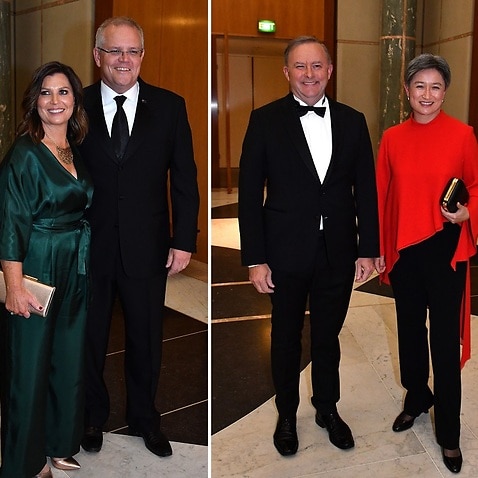 Bidder pays $10,200 for a beer with Morrison as politicians gather for Midwinter Ball

Mr Giles urged the government to consider submissions made on the bill by legal experts, who have raised concerns it could ensnare people convicted of minor offences.

Mr Coleman said the bill was targeted at people who had "breached" their pact with Australia.

"We have no sympathy for non-citizens who commit serious crimes in our nation," he said before the bill passed.