Australian wine exports rose to $2.7 billion in 2018, with China being the biggest market. Now, Chinese investors are looking at how they can buy into the Australian industry.

When FeiFei Wang came to Australia four years ago she knew almost nothing about Australian wine.

Now, she and two other Mandarin-speaking staff are serving Chinese customers at Tamburlaine Organic Wines in the Hunter Valley, in New South Wales.

“Right now we have a lot of Chinese customers come to our winery. We have noticed how important it is to have staff who can speak Chinese,” she told SBS News. 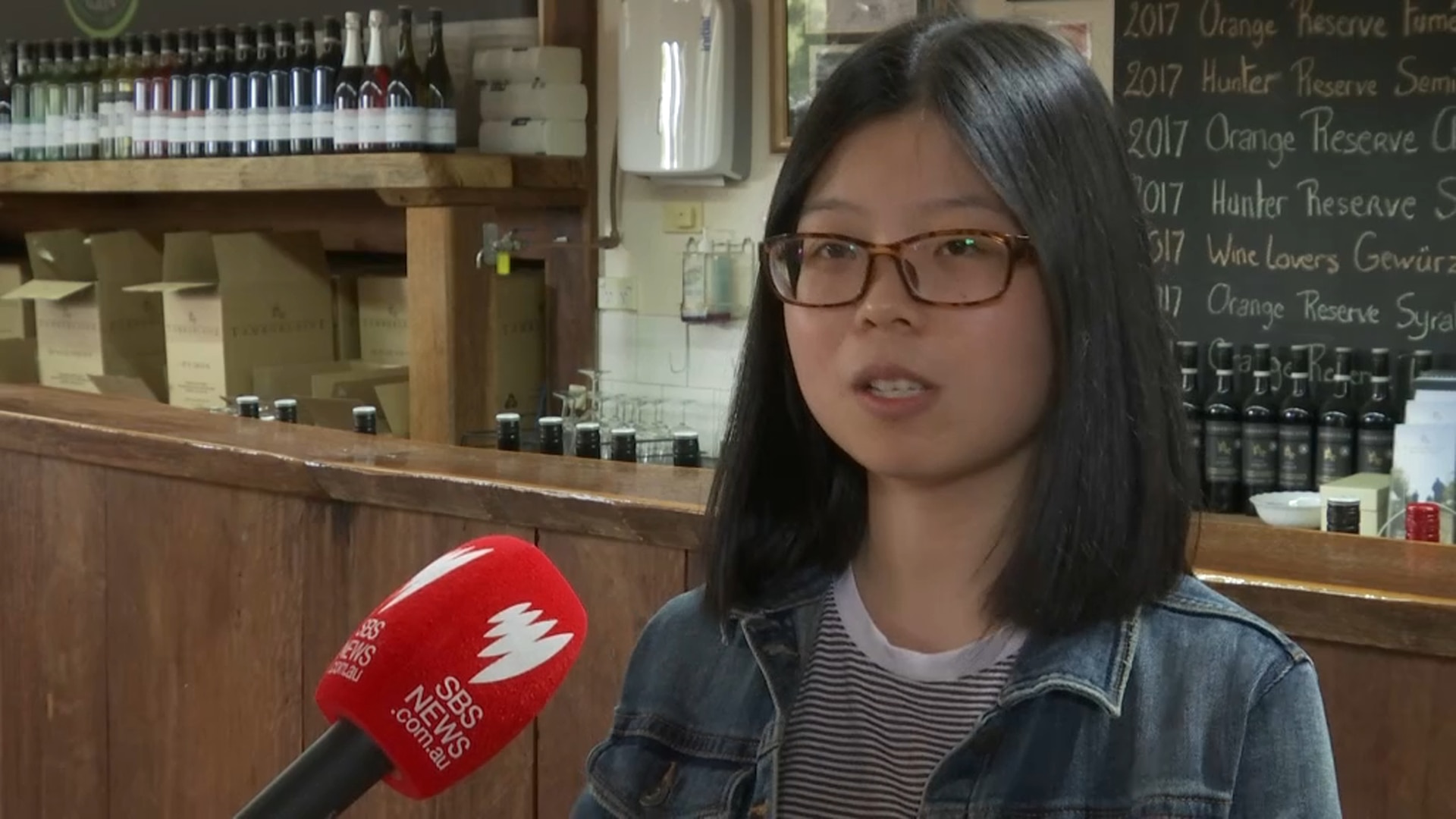 Wine exports from Australia were worth $2.7 billion dollars in the year to September 2018, up by 11 per cent.

China was by far the biggest market, worth $1.06 billion, up 24 per cent in one year alone. The second biggest export market was the United States, worth $423 million.

It is all part of a changing palate among the rising middle-class in China, which is driving a booming export market for high-quality Australian wines.

“Now people find that wine makes them relax, not get drunk. So they like wine, they are starting to tell the difference between each wine and area. It is starting to get very popular now”. 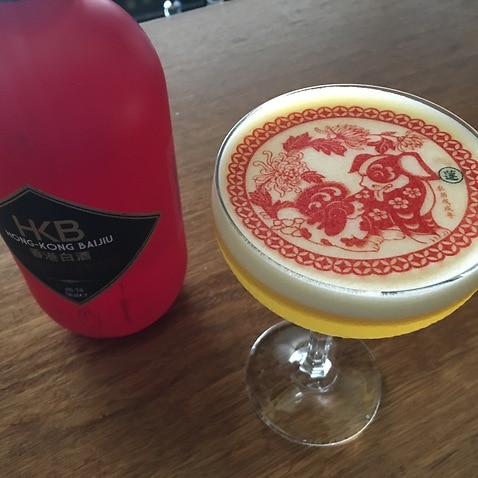 “We need to have short programs that are available to them in their own language to better understand wine,” he said. His company has also set up a branch in mainland China to facilitate exports, which are a growing part of his business.

But Australian winery owners aren’t the only ones looking to cash in on the export market.

Chinese nationals are increasingly looking to invest in Australian wineries, hoping to own a slice of the growing industry. Hunter Valley agricultural real estate agent Alan Jurd says he is fielding “dozens” of calls a week from Chinese investors interested in vineyards in the valley.

“Interest is certainly strong and growing,” he told SBS News. Industry body Wine Australia’s Kate Harvey says while there isn’t concrete data available on Chinese ownership of wineries, she isn’t surprised by the level of interest.

“I think there is a growing interest in investing in Australian wineries, we are seeing that the price for people selling vineyards is increasing,” she told SBS News.

Local winemaker Bill Sneddon, who has been making wine at the Allandale winery for more than three decades, says Chinese investment shouldn’t be a cause for concern in the industry.

The Allandale winery was bought by Chinese investors three years ago, but he says little has changed in terms of the day-to-day management of the vineyard.

“They bought a business that was running and running well. I think they took the view that changing that would be folly,” he told SBS News. While acknowledging not all Chinese investment may have such a positive impact, he said the owners of his winery were investing the profits back into the business.

“We are in a fortunate that the people who bought the company want to see it grow… which is really good thing for local contractors, local electricians, local builders, people who live locally, we are giving more and more jobs as the business grows,” he said.