Scott Morrison has announced the Christmas Island detention facilities will be re-opened as border security shapes up as a key election issue.

Earlier, Prime Minister Scott Morrison announced the detention facilities on Christmas Island will be re-opened to guard against a feared influx of asylum seeker boats. He said the measure was part of "a range of strengthening" of Operation Sovereign Borders' capacity needed because of a bill which would make it easier to medically evacuate critically ill asylum seekers from offshore detention centres to Australia.

The bill has now passed both houses of Parliament against the government's wishes, after Labor forced a vote earlier on Wednesday. 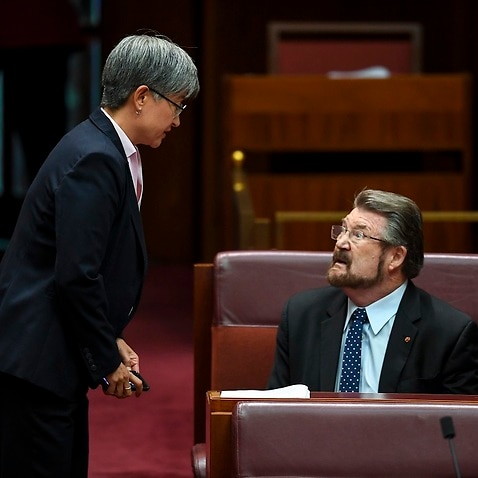 But the local council chief executive David Price says the tiny island is not ready to take asylum seekers with complex medical needs.

"If a person has a compound fracture they're air-vacced out. There's no operations done (here)," Mr Price told ABC Radio in Perth on Wednesday.

"Some of these people would have serious mental problems that need to be dealt with by specialists. We haven't got the specialists here to do that. 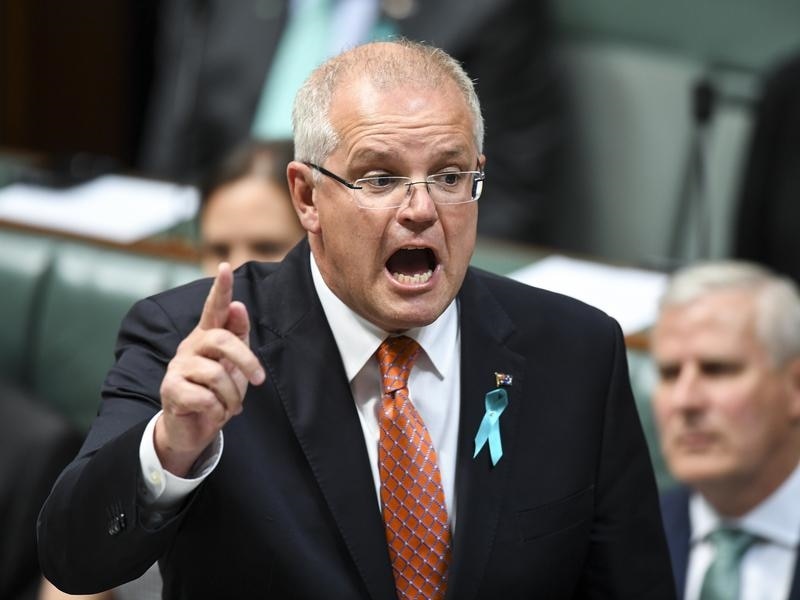 "We just wouldn't have the capacity to deal with people coming here for medical reasons, both physically and mentally."

He said it would make more sense to transfer the patients to mainland Australia in the first place.

Asked if the government gave the council any warning about the decision, Mr Price replied: "No, no, no, absolutely not."

He dubbed it a "political knee-jerk reaction" following the government's defeat in parliament over the 'Medevac' bill. 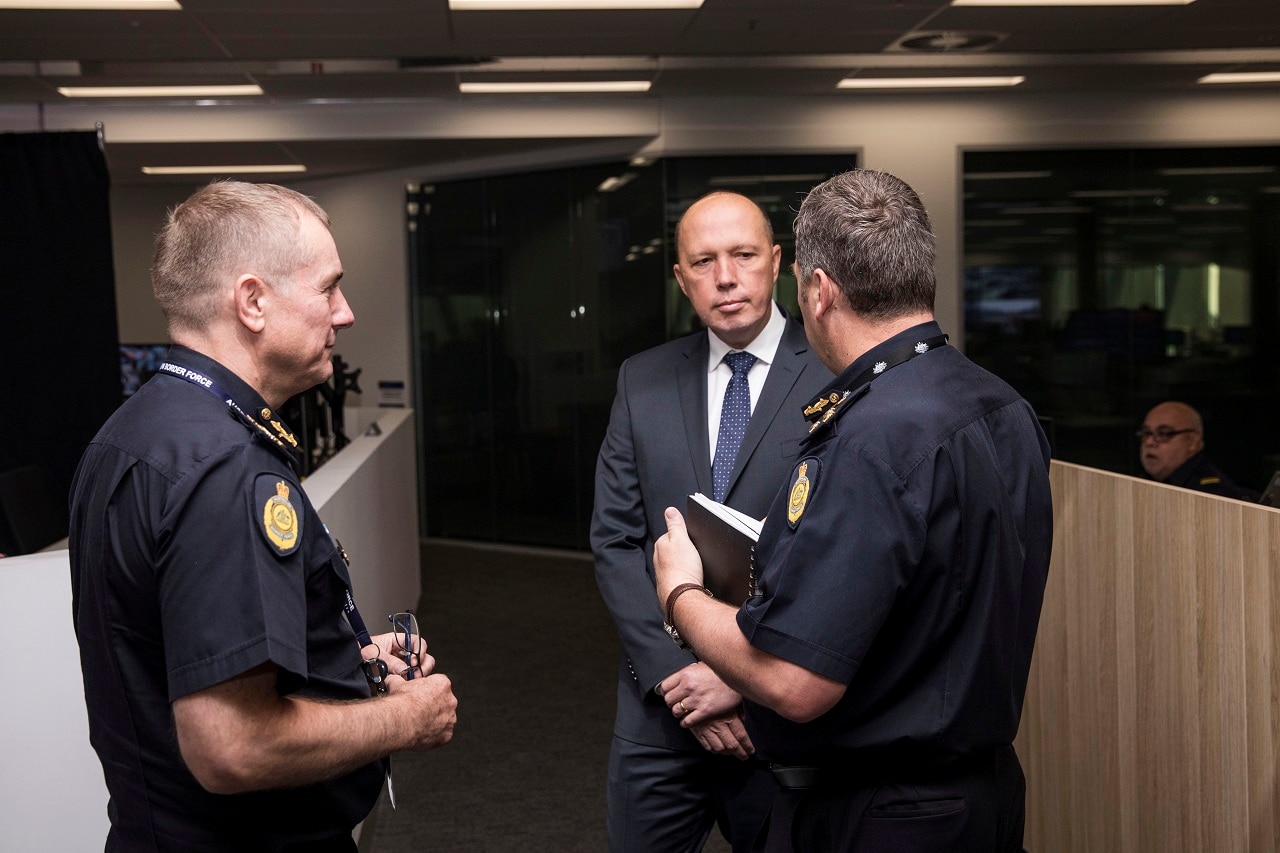 Bill only applies to those already on Manus, Nauru

The fast-tracked medical transfers will only apply to the existing cohort of refugees and asylum seekers on Manus Island and Nauru, a point that Mr Morrison refused to concede at the press conference.

"If we're re-elected it won't apply to anybody because I will reverse it ... It's not my law. I think it's a foolish law. It's a foolish law and it's not one that I support." He argued people smugglers did not deal with the nuance of the "Canberra bubble" but rather the psychology of messaging about "stronger" and "weaker" borders.

Reaction has been swift, with shadow attorney-general Mark Dreyfus slamming the government on Twitter.

That is a outright lie. The new law is strictly confined to those now on Manus Island and Nauru. https://t.co/VSUt2ysCDG

The way @ScottMorrisonMP has behaved over the past 24 hours or so is beyond belief. He is happy to endorse lies, he has encouraged people smugglers to re-start their evil trade, and bullied journalists when they try to pull him up on it. Not fit to be PM of this country. #auspol

Meanwhile MP Kerryn Phelps, a key supporter of the bill, dismissed concerns that there will be an influx of new boat arrivals.

"It's only the cohort who are currently on Manus Island and Nauru who will benefit from legislation. That's to ensure that there is no catalyst to start up the boats again," she told the media on Wednesday.

Kerryn Phelps speaks to the media on Wednesday.
AAP

At the time, Immigration Minister David Coleman said the centre would be kept in a state of "operational readiness" so it could be re-opened at short notice.

The island was the scene of a mass tragedy in 2010, when 50 asylum seekers drowned when their boat sank after hitting rocks near Flying Fish Cove.