Refugee advocates have accused Prime Minister Scott Morrison of whipping up fear and ignoring the facts on border security.

Refugee advocates have dismissed the government’s claims that laws making it easier for asylum seekers to get medical help will kick start the people smuggling trade.

In the wake of Tuesday’s historic parliamentary defeat, the government has issued a dire warning, claiming boatloads of asylum seekers will set sail for Australia shores because of the newly passed ‘Medevac’ bill. 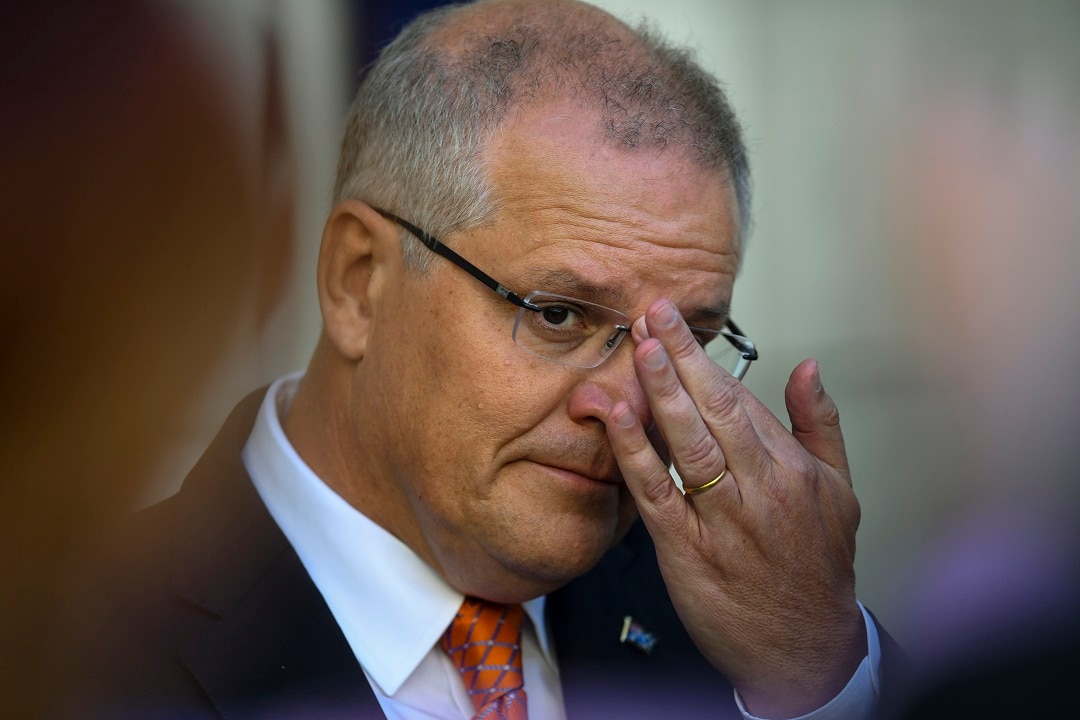 Prime Minister Scott Morrison announced on Wednesday that detention facilities on Christmas Island would be re-opened to deal with a feared influx of asylum seeker boats.

He said the move was part of a “strengthening” of Operation Sovereign Borders in response to the bill making it easier for asylum seekers to be transferred to Australia for medical treatment.

But refugee advocates say the government is blatantly fear-mongering, ignoring the fact the new rules on medical transfers only apply to people already on Manus Island and Nauru. Asylum Seeker Resource Centre chief executive Kon Karapanagiotidis also pointed out that 810 refugees have been brought to Australia for medical treatment under the previous stricter arrangements.

“Have you seen anything change, has anything happened, has the sky fallen in?" he said.

“Of course not because they’re lying to us, they’re trying to make us afraid because if we’re scared enough we actually stop looking at the truth.”

Despite warning the legislation would give the green light to people smugglers, Mr Morrison declined repeated opportunities to deter them by acknowledging the new rules do not apply to any asylum seekers that arrive from now.

Instead he said: "If we're re-elected it won't apply to anybody because I will reverse it ... It's not my law.”

He said the detail of the legislation would be lost on potential people smugglers. 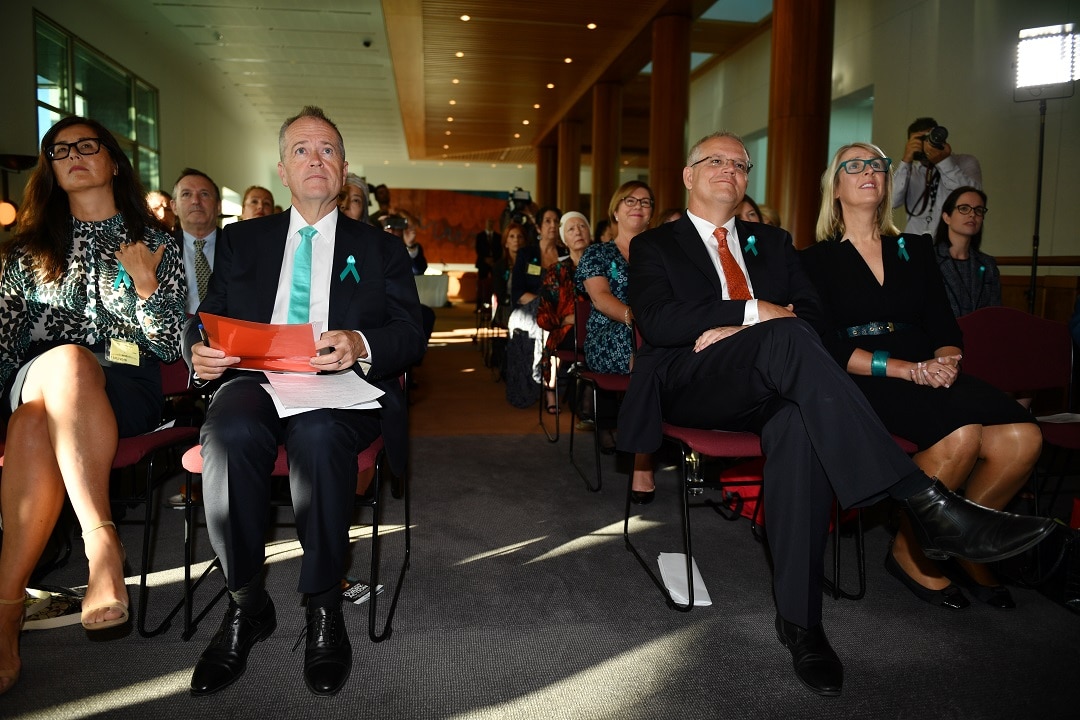 “In sound bites it works, but when you look at brass tacks and the reality of the policy, it’s a spurious argument.

“I think it’s shameful that a political party is hoping to use these people’s lives for political gain," he said. 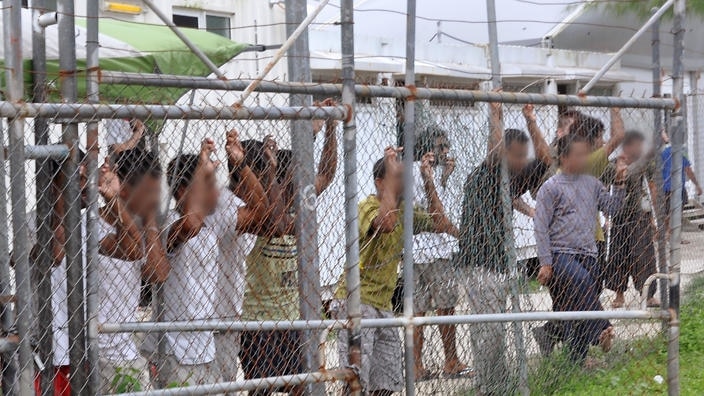 About 1000 people remain on Manus Island and Nauru.
AAP

He said the Morrison government’s rhetoric did not reflect the views of the public which is demanding a more compassionate approach.

“People’s minds are now turning to the fact that we’ve imprisoned innocent people, who have committed no crime for six years now," he said.

He pointed to the successful campaign to get children off Nauru and Manus Island.

“Now I think people are saying well what is happening to the adults? Enough is enough, it’s time to find a home for these people and if they need medical care, get them medical care."

Fury and outrage a taste of what’s to come

A fiery debate on the medical transfers bill in the Senate on Wednesday is an indication of how the two major parties will battle it out on border security in the lead up to an election campaign. "As a result of Bill Shorten's bill, rapists, murderers and paedophiles will still get a free pass into this country. Bill Shorten should be ashamed of himself," he said.

Labor Senate Leader Penny hit back, accusing the Coalition of "shameful" leaking of an intelligence briefing which had warned against the bill.

"There are lies being told about this bill by those opposite and they are doing it because they are desperate," she said.