A major climate summit wrapped up in Madrid on Sunday with a compromise deal that left little to show.

Australia is among a small group of countries that have been singled out for its resistance to bolder action on climate action at the COP 25 summit.

“Our government is failing in terms of a lack of leadership, a lack of plans and resolve,” he told SBS News.

“They are letting down Australians; they're in letting down the firefighters who are trying to keep things as much under control as they can under devastating conditions.” 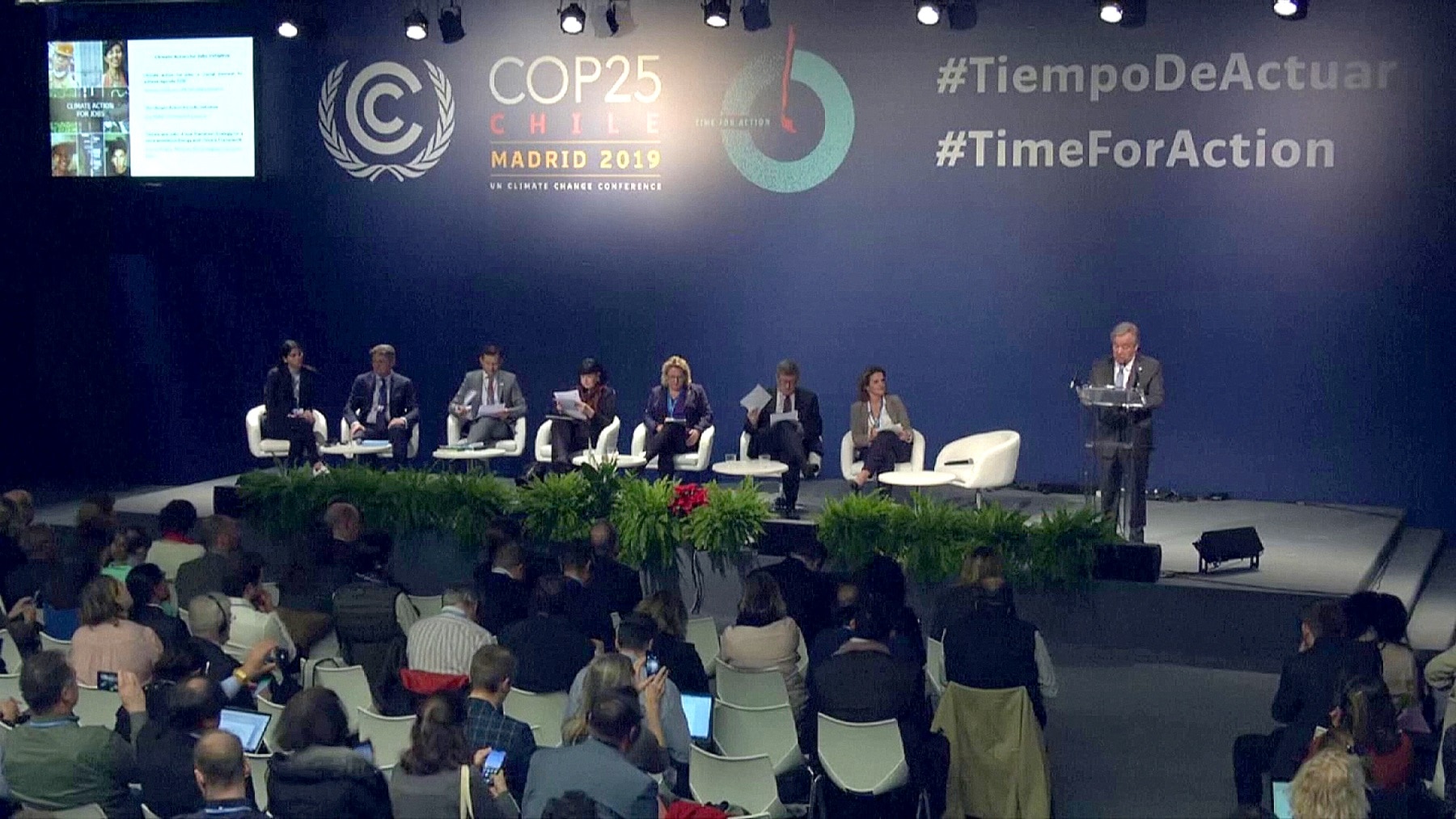 Mr Steffen believes extreme weather events such as drought and bushfires are worsening both in Australia and in other parts of the world because of increasing temperatures.

“It's pretty clear that science is saying that extreme heat is a result of climate change,” he said. Many developing countries and environmentalists had wanted to see much more explicit language from COP 25, spelling out the importance of bolder pledges on emissions as the Paris process enters a crucial implementation phase next year.

The marathon summit also ended without a deal on Article 6, the key issue of the regulation of carbon markets which has now been pushed back to the 2020 UN climate conference in Glasgow.

Poorer nations and environmentalists have fingered Australia and Brazil as part of the problem.

Australia and Brazil want to use “carryover” carbon credits to meet emissions targets, a method which was widely described as an accounting loophole. The chief executive of Carbon Market Institute, John Connor said the summit had ended on a disappointing note.

“This was a big missed opportunity,” he said. US will 'protect its interests' at COP25 climate conference

“What it was supposed to do was to find international rules that can help coordinate investments in carbon reduction activity, for example, building cleaner factories, clean energy, planting trees, all these things reduce carbon reduction and pollution and can actually help us repair the climate.

“What we want to see is clear rules that could work at an international level and that was one of the things that was supposed to be agreed in Madrid but it wasn’t.”

In a statement to SBS News, Energy Minister Angus Taylor, who addressed the summit, said Australia re-confirmed its commitment to the Paris Agreement at COP25.

“We will continue to work with COP on Article 6 in 2020 to deliver the only outstanding element of the Paris rulebook,” he said. 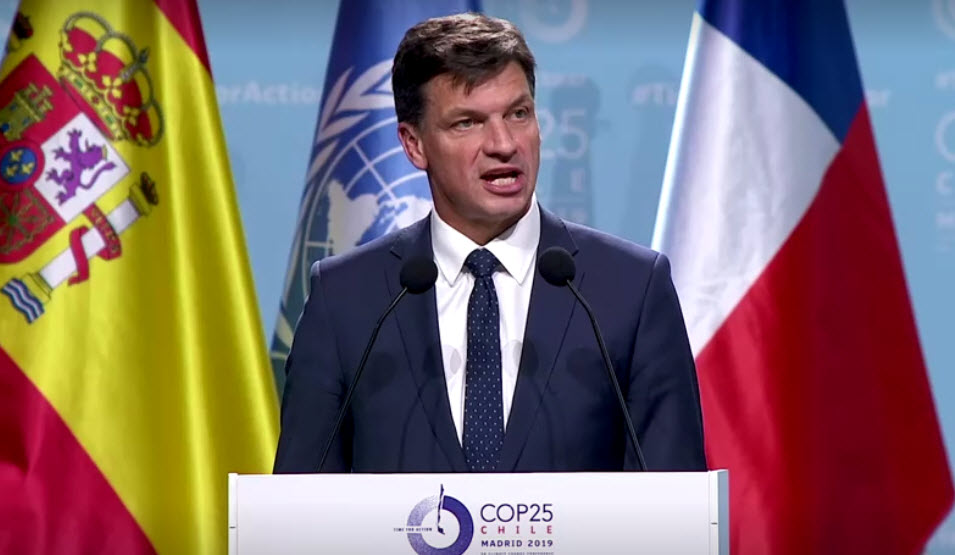 Angus Taylor urged action on shoring up the legitimacy of the global carbon trading market as part of his address to COP 25,
Reuters

“The latest update shows emissions are coming down. 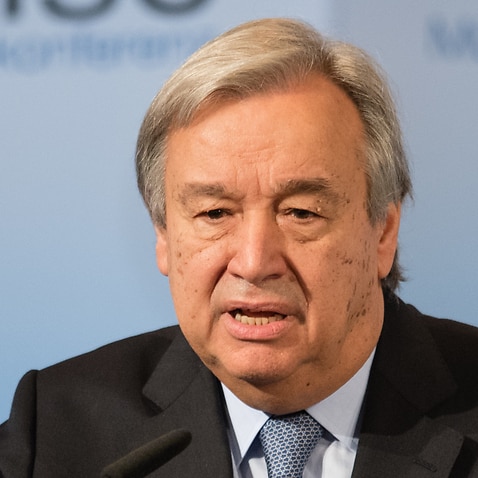 The next UN climate change conference will be held in November next year.