The promise of creating jobs and delivering cheaper power to northern Queensland is one the voters of Collinsville have heard many times.

In March, the Morrison government announced 12 energy projects it might underwrite and a $10 million feasibility study examining how to meet the energy needs of central and North Queensland, including a so-called high-efficiency low-emission (HELE) coal power plant proposed by Shine Energy.

The announcement came after repeated demands from six National Party MPs for a coal-fired power station to replace the shutdown operation in Collinsville – although the government is also stuck trying to appease southern electorates, where climate change is a hot button issue for voters.

“To me it’s a no brainier, we need power in the north, and clean coal-fired power station with would be solar fantastic,” former coal miner, local councillor and staunch Labor supporter Peter Rummage said. 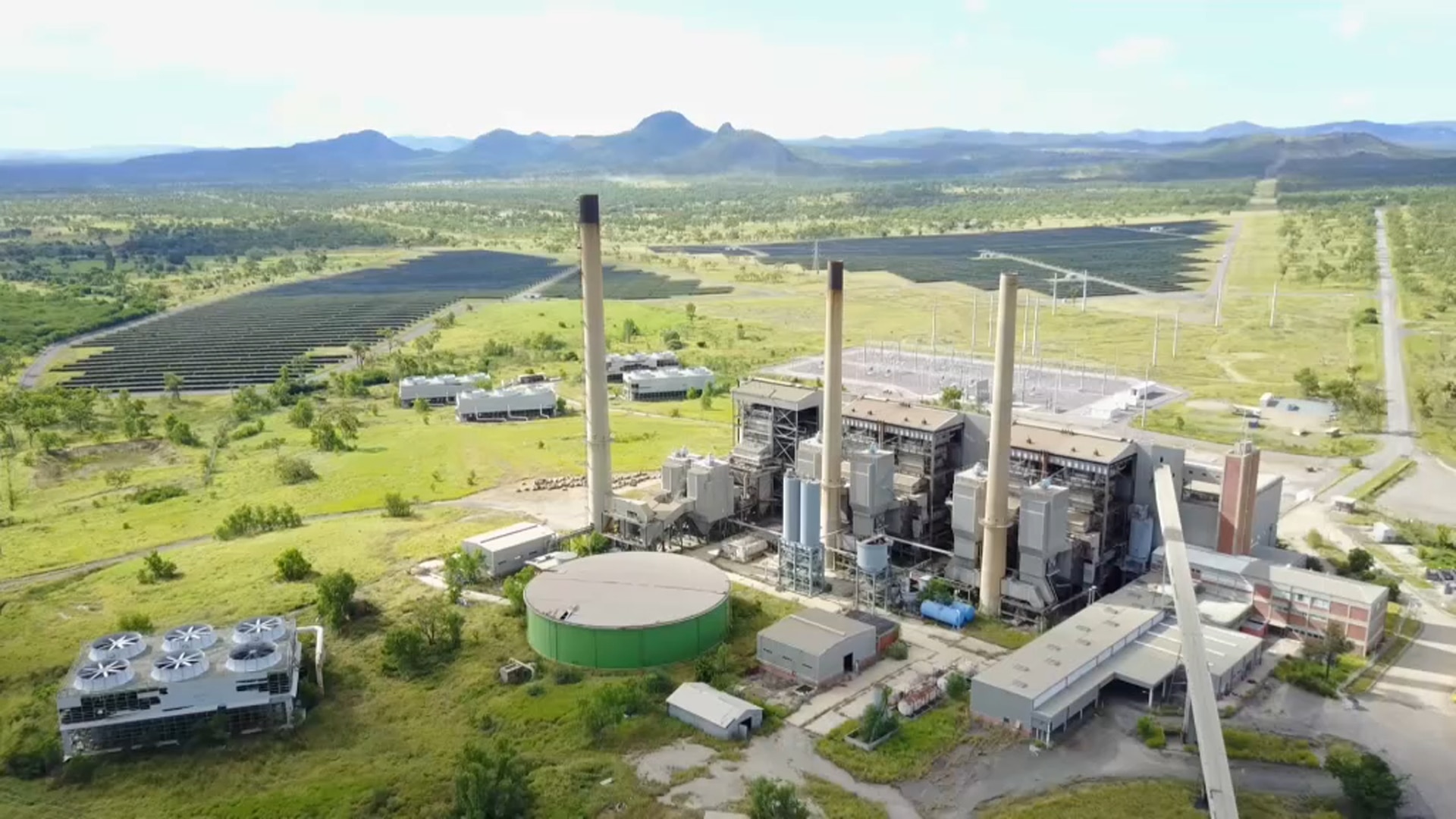 In March, the Morrison government announce a $10m, two-year feasibility study into how to meet the energy needs of North Queensland.
SBS News

“It’s 100 years of coal mining in Collinsville and a great achievement but we’ve seeing the highs and lows of the industry, house prices fluctuate, no job security.

"(So) here we go again, we’re getting kicked around like a political football again, it’s up and down, but it would be fantastic if it does happen.”

Queensland’s Labor government does not support the construction of new coal power stations and has committed to a ­renewable energy target of 50 per cent by 2030. 'It is up to us,' to stop Adani: Bob Brown’s dire warning on coal mine

Collinsville is literally built on coal but with 300 days of sunshine a year and ongoing construction of solar panel farms, the region is being tipped as one of Australia’s solar capitals.

The decommissioned Collinsville power station has a coal mine on one side and a solar farm on the other that has already created jobs and innovation. Collinsville is rapidly looking like the solar capital of Australia.
SBS News

“It’s a tough life being in mines with shift work and that and I’m not one to shy away from opportunities when one presents itself,” he said.

Most people in Collinsville still depend on the mines and many lost their jobs when the power station shut.

In the town’s Worker’s Club, old-timers like Jack Spencer hankers for what once was.

“It’d be nice to have another power station here, it’d help the town, boost the town along, it’d be great,” he told SBS News.

“No-one’s against solar but we realise we need a front-line generator here that can produce power 24/7 and half the state realises and the other half doesn’t.

“It won’t happen in my lifetime, I vote Labor but I’ve been voting since I was 21 and I’m just off a kick in the backside of 81 now. This is the worst lot of federal politicians I’ve ever seen.”

The history of Collinsville is recorded in murals on building walls throughout the town of 1,200 people - but it was once home to several thousand. 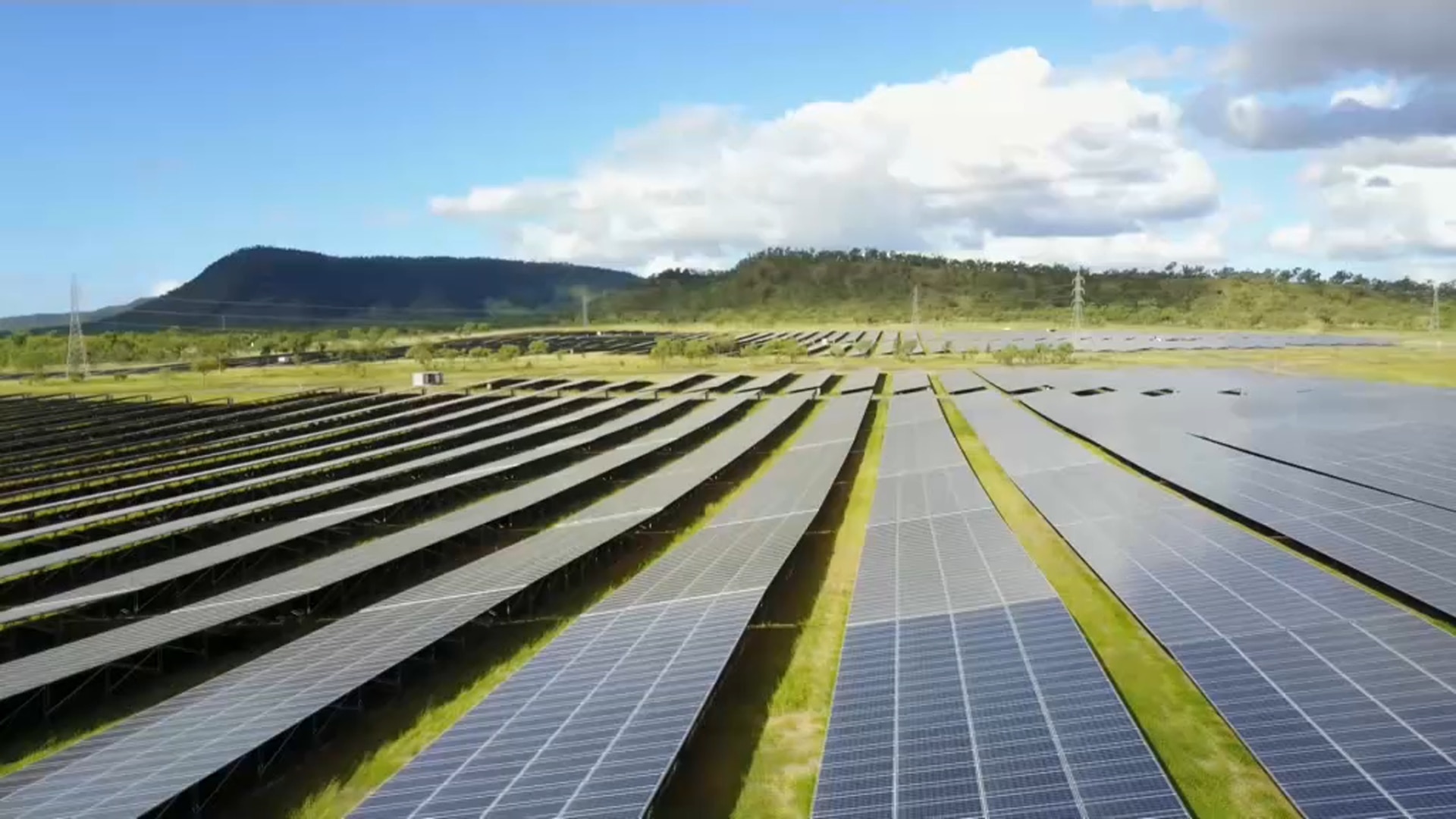 The decommissioned Collinsville power station has a coal mine on one side and a solar farm on the other that has created some jobs and innovation.
SBS News

“It’s mining and the psyche of mining. Mining made north Queensland very rich, we made a lot of money, we expanded,” Maxine Newlands, political scientist at James Cook University, said.

“So it’s that nostalgia for tapping into what mining can bring which is no longer there. The rhetoric is all about jobs, local jobs for local people.”

The Morrison government has turned to Shine Energy, a company operated by the Birriah traditional owners from around Collinsville, and their proposal for a $2 billion mixed coal and solar power station.

“What we’re trying to do is find the best outcome using both technologies, sensible, reliable, and affordable transition to a renewable future.”

For Mr Dodd the project is about providing jobs both for Collinsville but also the Birriah people.

“We’re talking 2,000 jobs at peak construction, 600 jobs during operation, which will be 600 families coming back to regional Queensland,” he said.

“We want a hand up and self-determination through economic prosperity and by creating this industry, it gives us the opportunity to create positive social outcomes for the Birriah people. I put it out to the Birriah people, it’s time to come home.

“Who ever supports this, that’s who they’ll vote for.” 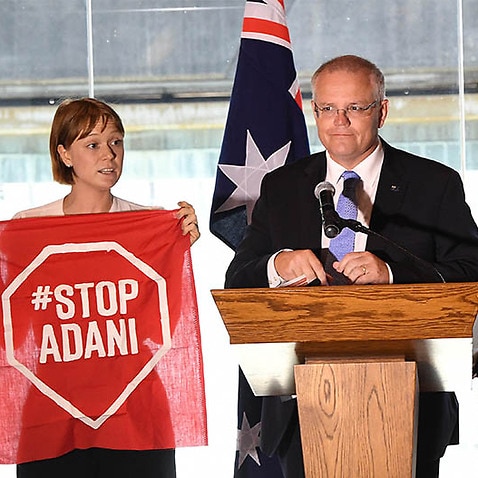 For the town once known as “little Moscow” because of its voting record times are changing.

“It used to be a strong Labor town but the dynamics have changed in Collinsville now,” said Mr Rummage.