US 'pick-up artist' group Real Social Dynamics have cancelled an Australian tour amid media attention and a petition calling for them to forced out of the country.

A controversial US 'pick-up artist' group, also known as Real Social Dynamics, has been forced to cancel an Australian tour for the second time.

The group teaches men how to pick-up women using methods that have attracted outrage and allegations the members promote violence against women and misogyny.

A petition, addressed to Immigration Minister Peter Dutton and Prime Minister Malcolm Turnbull, calling for the group to be expelled from Australia once more, has attracted more than 66,000 signatures.

SBS News contacted the Immigration Department for comment on this case on Friday but did not receive a response. 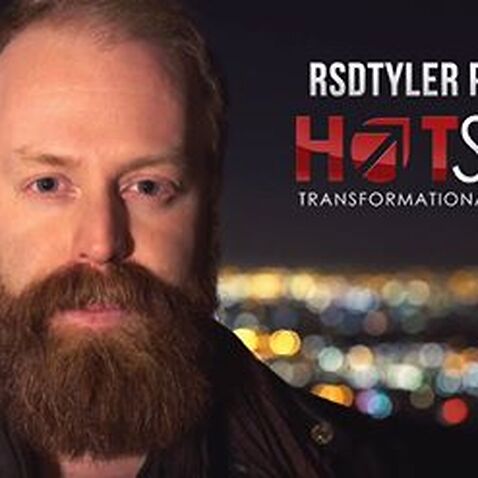 However Immigration Minister Peter Dutton has told Sky News a member of the group, Jeff 'Jeffy' Allen had had his visa cancelled.

"These people, who are completely wihtout legitimate cause to be here, don't meet our character test," Mr Dutton said.

SBS News reported on Friday the group was planning several seminar dates around Australia this month and in February and March as part of a round the world free tour.

The second tour was scheduled for just a year after one of the group's members, Julien Blanc, had his Australian visa cancelled following a public outcry over his supposed pick-up tactics, which including choking women and forcing the heads of Asian women to his crotch.

RSD tweeted on Friday they had cancelled their Australian tour, but gave no details as to why.

They then tweeted an apology for canceling the tours the next day.

Announcement: All RSD events in Australia are canceled until further notice.

On behalf of the RSD Team we apologize for canceling all Jeff Free Tour events in Australia. Once again we're sorry for the inconvenience.

The group had planned to hold their events at Vibe Hotels, but this information was not supplied on their website until an attendee had registered.

The hotel's owner, TFE Hotels, tweeted they had learned RSD had booked events at their Vibe Hotels under another name.

They said they did not support the group and had cancelled all the booked events.

@JudgeBambi TFE Hotels in no way supports RSD & has cancelled affiliated events at Vibe Hotels. We have a proud culture of supporting women

A hotel spokesperson told SBS News they were alerted to the events via Twitter.

"When we looked into it, we found two upcoming events at our hotels, booked under a different name to RSD," the spokesperson said.

"We definitely do not want to be aligned with this business or its cause.

"We then notified the organisers that we would cancel their events, under a clause in all our event contracts which stipulates that the hotel can cancel any function if it has reason to believe it will affect the smooth running of the hotel business, its security or reputation."

The spokesperson said all hotels in the TFE group with function spaces had been notified and asked to cancel any outstanding events and to "be on guard for further such enquiries".

"Here at TFE we have a very proud culture of supporting and promoting women – in fact, five of the top seven executives at TFE Hotels are women including our CEO, COO and Group Director of Marketing," the spokesperson said.

On a website advertising their worldwide tour, which included stops in Sydney, Melbourne Brisbane and Perth, Owen Cook, who calls himself Tyler Durdan (after Brad Pitt's Fight Club character) promises to "fill your head with so many bleeding edge 'RSD in house secrets' on success with girls, social dynamics, and self actualisation that you left with your head spinning in disbelief".

Tyler said he would also show video clips of girls begging him to "molest" them.

"Me walking up to a girl that almost every guy whose seen the video has gawked at as a “Perfect 10” and have her ask me to “molest” her behind the building, and then the insanity as she directs me to do so," he says on the website. 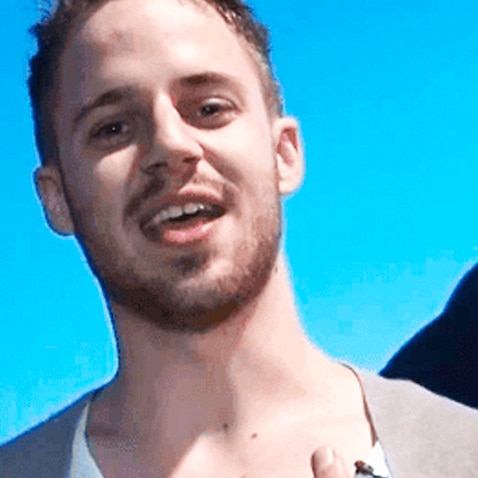 "The past decade of my life has been devoted to nothing but the study of how regular guys (like YOU) can become EXCEPTIONAL at getting girls," the website post continued.

"How to use a new type of “humor” to shock the crap out of the hottest girls specifically, so that you appear on the level of rich movie producers and strip club owners."