Local councils will be compelled to hold citizenship ceremonies on Australia Day under new rules being enforced by the federal government.

Local councils will be forced to hold citizenship ceremonies on 26 January under new federal government rules.

The move cements a push against dozens of councils that have cancelled Australia Day celebrations out of respect for Indigenous people.

Councils will be stripped of their right to hold citizenship ceremonies if they refuse to comply.

"Australia Day is a chance for all Australians to celebrate our successful multicultural nation," Immigration Minister David Coleman said on Friday.

"We want as many people as possible to receive the privilege of citizenship on January 26."

In an interview with Australian talkback radio broadcaster Ray Hadley, Mr Coleman said if the council doesn't hold ceremonies on Australia Day they'll be stripped of their right to host them at all. "So if a council doesn't hold ceremonies on Australia Day, then they lose the right to hold them and the government would hold them directly," he said.

"We already do that sometimes now, but we would do it in on more occasions if there were councils that didn't comply with the rules."

Toowoomba, Ipswich, Rockhampton, some northern New South Wales councils and now Launceston are among the areas that hoped to change the date for ceremonies. 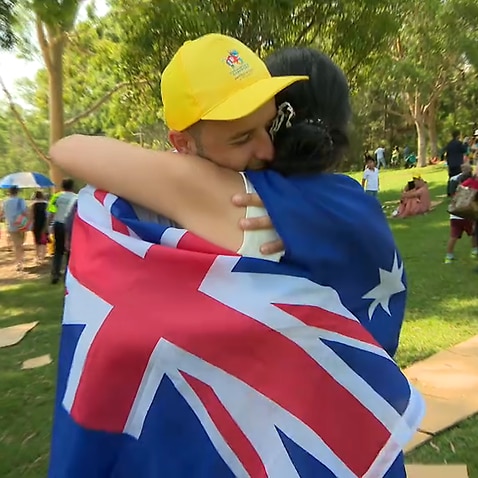 "We saw in Byron Bay this year where they said they weren't going to hold a citizenship ceremony and we said we'll take away your right to hold them at all, and then they did hold one," he said.

"This is broadening out that concept so that any council, except for the very small ones, needs to hold a ceremony and I think that's good for the new citizens that want to commit to Australia.

"Australia Day is a great day to do it and it's good for the country."

Councils will also have to create and enforce dress standards for citizenship ceremonies but the new code will not dictate standards. Prime Minister Scott Morrison has previously commented on appropriate attire for ceremonies saying thongs and boardshorts are not appropriate.
AAP

National and cultural dress will still be permitted.

Launceston City Council in Northern Tasmania is the latest to scrap its Australia Day celebrations, voting this week to hold events on 25 January instead.

"There are so many worthy things to celebrate about Australia, its people and cultures," he said. 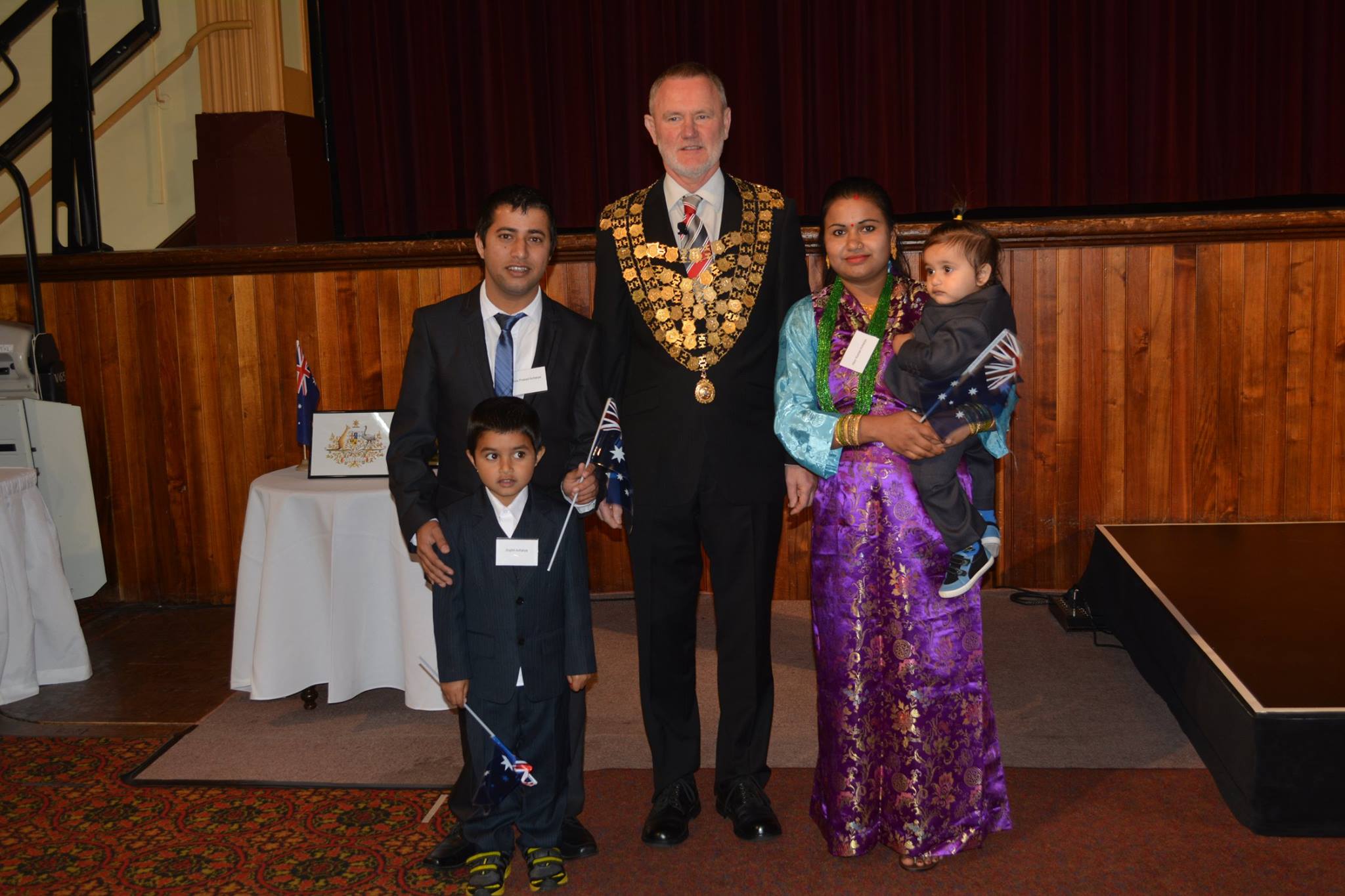 "As Mayor, it's a great privilege to officiate at those events and to see people of different backgrounds coming together to celebrate everything that makes Australia a great nation.

"They should be events that unite us."

Cr van Zetten said it's become clear that this date "is a controversial one".

"Hosting our citizenship, awards and other events on January 25 - as some other Northern Tasmanian councils already do - will go some way to ensuring all members of our community can celebrate these events, and what it means to be Australian," he said. Launceston Mayor Albert van Zetten said given the choice the date for citizenship ceremonies would be changed to the day before.
AAP Image/Joel Castro

However, the council has agreed to follow any federal government orders.

"Given the choice, we believe it's appropriate not to host these events on January 26."