Australians with health issues should "reconsider" their plans to take an overseas cruise, the Department of Foreign Affairs and Trade says.

The Australian government has followed the US in advising its citizens to "reconsider" taking an overseas cruise as the coronavirus outbreak continues to spread around the world.

"Australians, particularly those with underlying health concerns should reconsider taking an overseas cruise at this time due to COVID-19," the Department of Foreign Affairs and Trade said on it SmartTraveller website.

Due to #COVID19, @dfat now advises Australians, particularly those with underlying health concerns, to reconsider taking an overseas cruise at this time. Disruptions due to quarantine & denials of entry to ports can have significant effects on travellers. https://t.co/NNUvl6yIjn

The advice comes as the government also weighs its response to Italy's decision to declare a country-wide travel ban on 60 million residents after more than 7000 people were infected and 366 died from the infection. Italy declared the ban more than a month ahead of the busy Easter holiday season when millions of international and domestic tourists usually flock to Rome and other major cities like Venice and Florence.

The federal government continues to advise travellers to Italy to "exercise a high degree of caution" and cautions they will be subject to health screening upon their return. 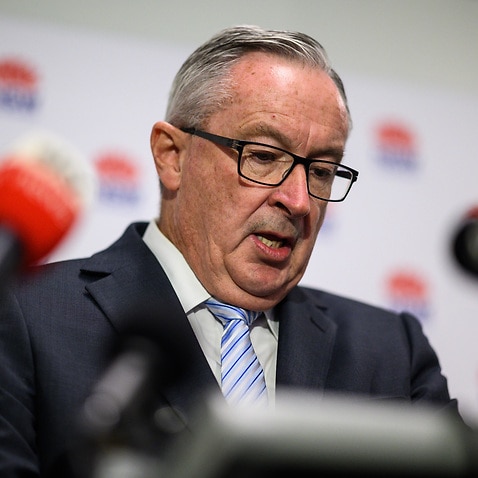 Meanwhile, temporary school closures are likely to become the norm across Australia as the nation also tries to batten down the hatches.

Three schools in NSW and Victoria will be shut on Tuesday after three students tested positive to COVID-19.

"School closures, I think, will become the norm as we go ahead, but we are doing everything we can to keep our children safe," federal Education Minister Dan Tehan told Nine's Today program. 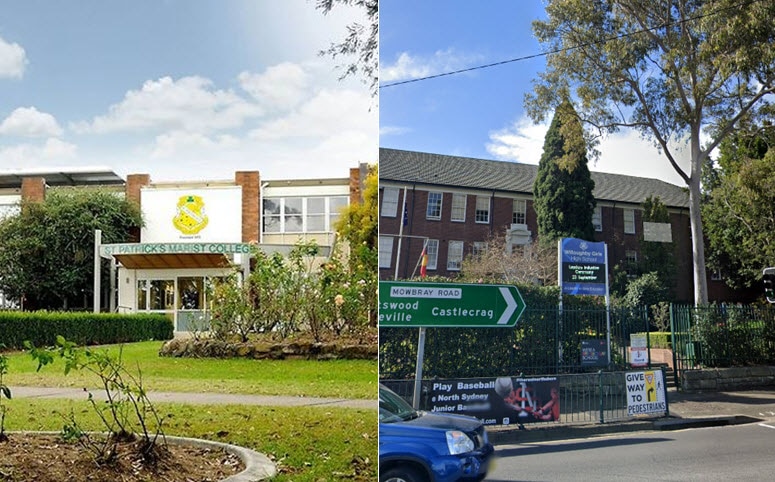 St Patrick's Marist College in Dundas and Willoughby Girls High School both remained shut on Tuesday due to the coronavirus.
Facebook / Google Maps

The minister was asked why schools were being closed for a day or two, while people with or suspected of having the virus are being told to self-isolate for two weeks.

"The schools have been closed for a day so they can be thoroughly cleaned," he replied.

"That is the best medical advice that we're being given at the moment. Now, if that changes and it says that schools need to close for longer, then schools will close for longer."

Two Year 10 students from St Patrick's Marist College and a Year 7 pupil from Willoughby Girls High School were on Monday confirmed to have COVID-19.

The fathers of the St Patrick's students and the mother of the Willoughby student had previously tested positive for the virus. 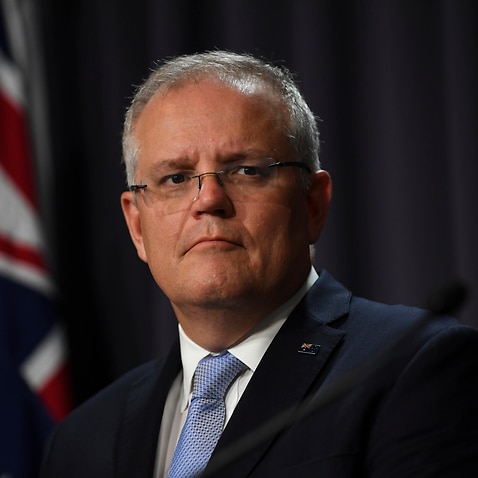 Carey Baptist Grammar has been shut down after an adult member of the school community developed symptoms consistent with COVID-19.

Another Sydney School, Epping Boys High, reopened on Monday after closing on Friday after a Year 11 boy tested positive.

Across the country, more than 80 people have been confirmed as having the virus. More than half of the cases are in NSW.

Three elderly people have died so far in Australia.