The Czech Republic is threatening to expel all Russian diplomats from Prague in the latest escalation in tensions over Moscow's alleged involvement in attacks on ammunition depots in 2014.

The Czech Republic on Tuesday threatened to expel all Russian diplomats from Prague, accusing Moscow of orchestrating an "unprecedented terror attack" on Czech territory in 2014.

"I am ready for everything. Even to build relationships from scratch. Which means we would send them all home," Foreign and Interior Minister Jan Hamacek said on Facebook.

He had earlier told reporters he would summon the Russian ambassador Wednesday to disclose further steps after the expulsion this weekend of 18 Russian diplomats believed by Prague to be secret agents, and of 20 Czechs from Moscow in retaliation. 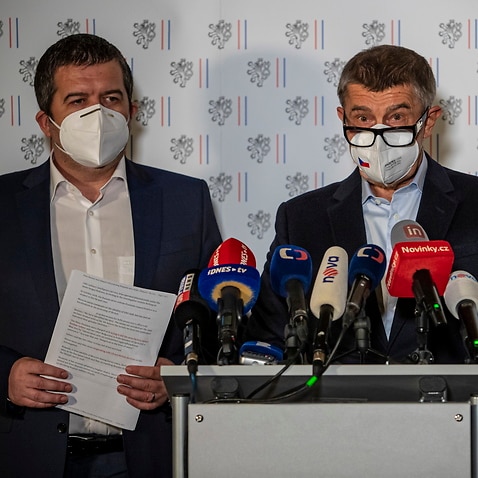 "We are calling for collective action of EU and NATO countries aimed at solidarity expulsions," Hamacek said.

The call comes after Prague accused Russian secret services of being behind an explosion at an ammunition depot near the eastern village of Vrbetice in 2014 that killed two people.

Czech police are seeking two men in connection with the blast, along with a second non-fatal explosion in the Czech Republic in 2014.

The men have also been identified as suspects in the 2018 poisoning of former Russian double agent Sergei Skripal in Salisbury, England. 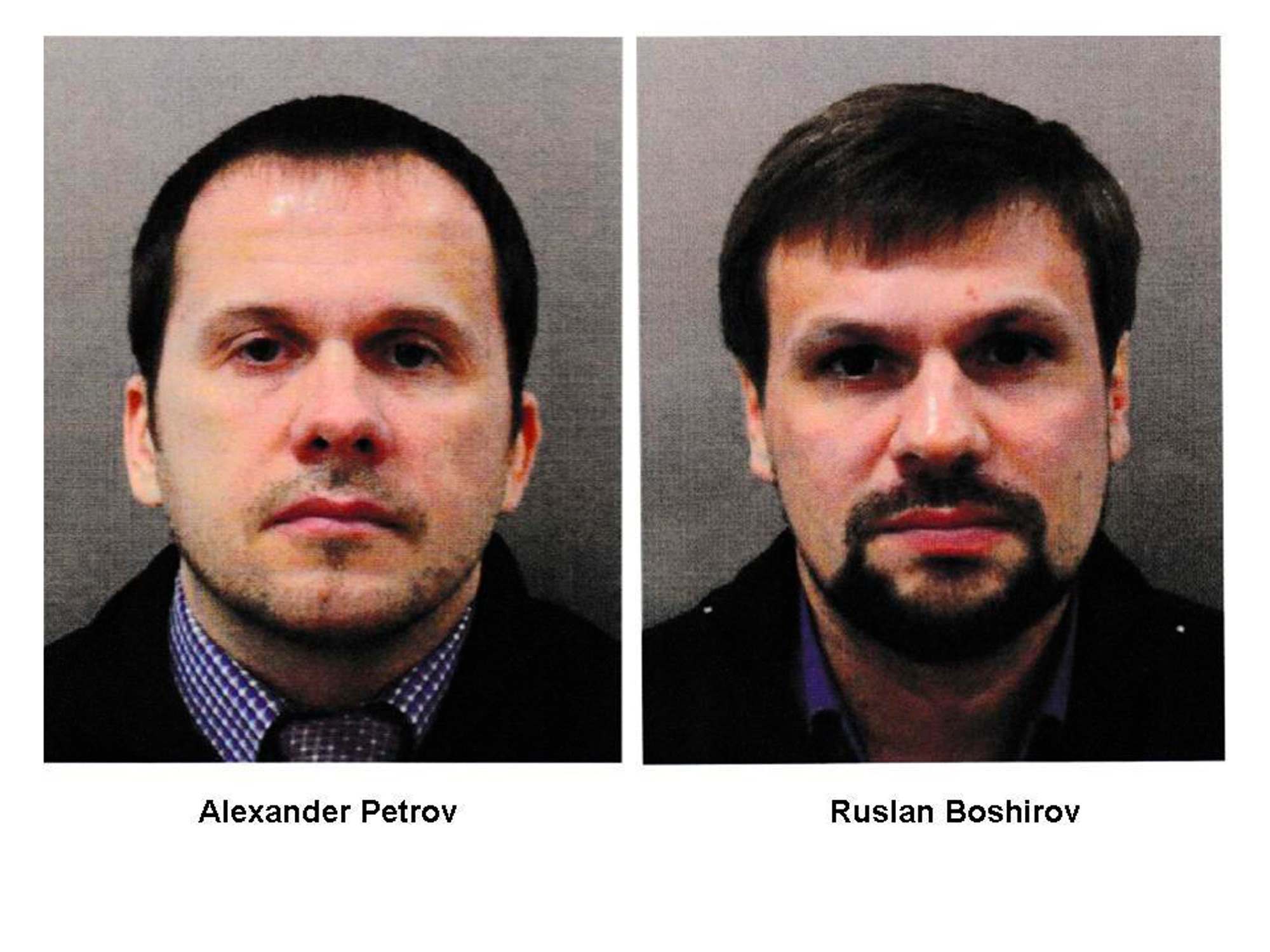 Czech Prime Minister Andrej Babis said the 2014 explosion was "an unprecedented terror attack on our territory which is unacceptable".

He apologised for having remarked a day earlier that the explosion did not appear to be an act of state terrorism, as it targeted goods owned by a Bulgarian arms dealer.

The Russian diplomats expelled in the row left their posts at the sprawling Russian embassy in Prague on Monday, as did the staff ordered to leave the much smaller Czech representation in Moscow.

"We have expelled 18 officers of the (secret services) SVR and GRU and we are able to prove that every single one of them was just that," Mr Hamacek said. He said he had summoned Russian Ambassador Alexander Zmeyevsky to protest against what Prague views as a disproportionate response in expelling 20 Czech diplomats from Moscow.

"It is only logical that if the Czech Republic takes further action, the Russian ambassador must be the first to hear it," Hamacek said.

A NATO official told AFP the Czech ambassador to the alliance briefed his counterparts on the expulsions, adding "allies will consult on the situation with the Czech foreign minister later this week".

As the row escalated, the Czech government announced Monday that Russia's atomic energy agency Rosatom would be ruled out of a tender to build a new multi-billion-euro unit at a Czech nuclear plant. Andrej Babis said Monday that the ammunition targeted had belonged to a Bulgarian arms dealer who probably sold arms to entities fighting against Russia, although he did not say where.

The attacks happened in the same year that Russia annexed the Crimean peninsula from Ukraine and a conflict broke out between Ukrainian forces and Russia-backed rebels in the east of the country.

The Czech weekly Respekt, working together with other media outlets including investigative website Bellingcat, said six GRU agents including the head of the agency's 29155 unit, which carries out foreign operations, were involved in the explosions.

Something important to note about GRU Unit 29155's leader around the time of the Skripal poisoning, he was in direct contact with Lavrov's office before and after the Skripal assassination attempt. https://t.co/4oSoXn8YHP pic.twitter.com/AO87wnFdCq

"At the moment we only know about two events involving (unit chief Andrei) Averyanov outside Russia, and given his high position in the GRU, this suggests they must have been important for the Russian government," Respekt wrote.

The weekly identified the Czech operation as one of these two events.

Bellingcat said Mr Averyanov had travelled only on one other mission - in 2015 and under a false identity - but did not give further details.

AFP was not able to verify the information independently. Andrej Babis said Monday that the fatal attack was "fumbled", as the military material was probably meant to explode on its way to Bulgaria and not on Czech territory.

The Bulgarian arms dealer - the Emco company owned by entrepreneur Emilian Gebrev - has denied any deals involving the depot at that time.

Mr Gebrev himself was the victim of an attempted poisoning in 2015 in the Bulgarian capital Sofia, and an investigation for his attempted murder is ongoing.