The demise of 8chan, a message board believed to be used by accused mass shooters, could see it shift to the 'dark web' - meaning fewer people may inadvertently stumble on the site, while also making it tougher to monitor and police.

The news that 8chan, the far-right online community allegedly home to mass shooting manifestos, has been effectively removed from the internet is cause for celebration, but should also make us pause and consider the implications.

Internet security and infrastructure company Cloudflare finally stopped servicing 8chan after it was alleged the El Paso shooting suspect posted a white nationalist rant on the site before killing more than 20 people.

The forum received a brief reprieve when another service, BitMitigate, stepped in before support was once again dropped.

Cloudshare and BitMitigate, the latter albeit briefly, both provided 8chan with protection from Distributed Denial of Service (DDoS) attacks by activists aiming to shut the site down. BitMitigate, which has also serviced neo-nazi site Daily Stormer since Cloudshare dropped it in 2017, relied on infrastructure service Voxility. It was Voxility that ultimately shutdown 8chan (and Daily Stormer at the same time), removing its services from BitMitigate when 8chan’s move was made known. Across the globe, changes in the language of the far-right explain its current violence 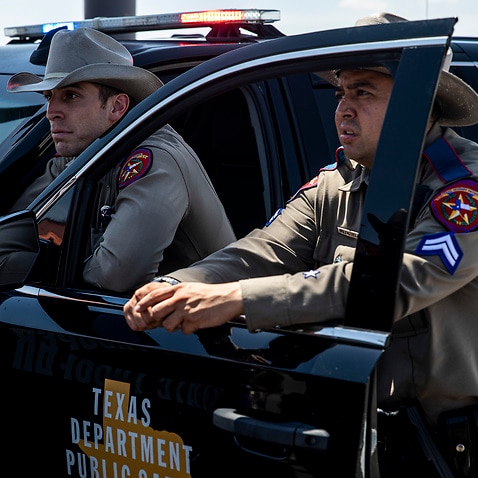 A win against hate

The lack of mainstream options for these sites due to public pressure is a win in the war against online hate speech, and shows a growing understanding of the internet infrastructure that enables this behaviour. Since the advent of social media, studies have found that hate speech tends to proliferate directly after terrorist attacks. The removal of 8chan will certainly help to “clean the stream”, not only removing the hate speech already posted there, but also perhaps helping reduce further contributions.

However, in my research examining factors that contribute to behaviour in online communities, I have found these communities are based on a complex relationship between social and technological factors. Removing 8chan does not mean this speech or the individuals spreading it will stop congregating online, and it may in fact create further challenges in combating online hate speech. A man points to the webpage of an online shop that sells machine guns on the Darknet in Rottweil,Germany, 12 November 2016.
picture alliance

8chan has now reportedly moved to the “dark web”, a network of unindexed sites that require a special browser to access, pushing its content and contributors further underground. This means fewer people could stumble on the site inadvertently and become radicalised by the content – a definite positive. But it also means the content will be far tougher to monitor and police.

The dark web made headlines in 2015 when it hosted the hacked personal data of 37 million users of Ashley Madison, an online dating service for people looking to have extramarital affairs. The Silk Road, a dark web black market for illegal drugs, also made headlines when the FBI finally shut it down after years of operation and takings of more than US$1.2 billion in bitcoin.

The dark web is also home to a vast range of illicit activities including child pornography, credit card fraud, money laundering, identity theft, and illegal weapons sales. It is a magnet for nefarious activities because the technology allows website owners and visitors to obscure their location and internet address, making it harder for law enforcement to find them.

The dark web is increasingly used by terrorists for activities ranging from psychological warfare and propaganda to fundraising, recruitment, data mining, and coordination of actions.

According to the Quilliam Foundation, a London-based counter-extremism think tank, attempts to block extremist material online result in terrorist material reappearing on the dark web almost as soon as it’s banished. The so-called Islamic State movement in particular has used the dark web for covert communication between jihadists. 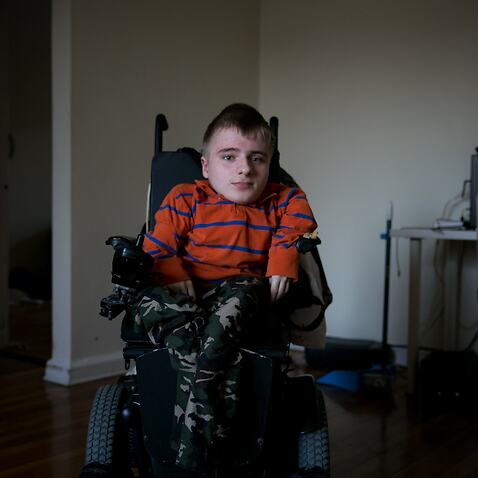 8chan’s become a haven for mass shooters. After El Paso, its creator says 'shut it down'

Another potential concern with the deplatforming of 8chan is that it could set a precedent for other sites being censored. One particular concern is that it could be exploited by repressive governments and other powerful actors to remove content that does not serve their interests, but is otherwise benign.

For example, research has shown Chinese political activists are increasingly moving to digital platforms to expose wrongdoing by government officials and other powerful individuals. This in turn has prompted the Chinese government to develop the most sophisticated online information-censoring mechanism in the network era.

Overall, we should celebrate the demise of 8chan as a win for the fight against online hate speech. But its removal does not mean the fight is over. 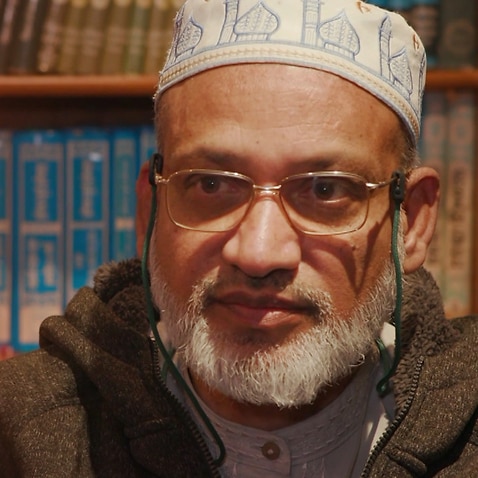