A city on a knife edge: The disturbing crime taking hold of Birmingham

Before the world went into lockdown, the UK was swamped by a knife crime epidemic. Dateline investigates why Birmingham has seen a 20 percent rise in fatal stabbings over the last year. 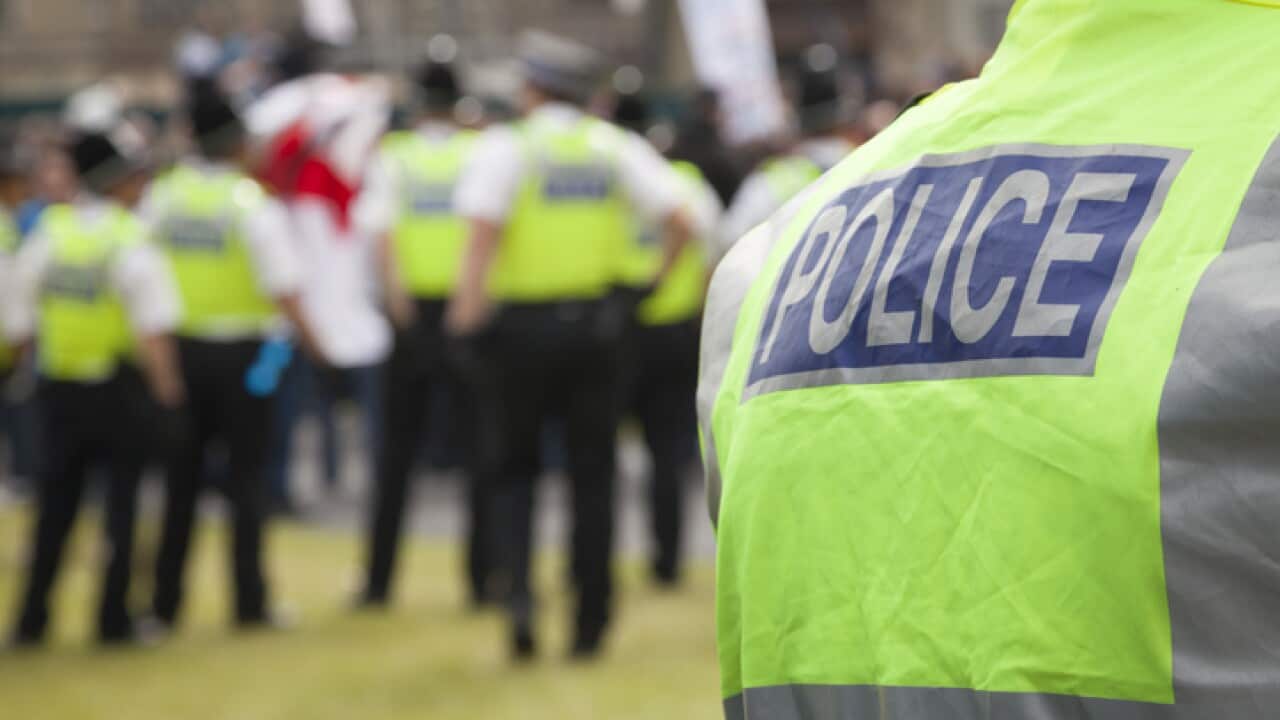 Watch 'Birmingham Under the Knife' on SBS OnDemand

As UK’s healthcare workers battle COVID 19, another public health issue has been plaguing the nation for years - an epidemic of knife crime.

Knife crime has reached a new record high in England and Wales.

Advertisement
45,627 offences involving knives or sharp instruments were recorded by police in 2019, a 7 per cent rise year on year, and 49 per cent higher than 2011 when comparable records began.

While previously thought to be a problem confined to London, in Birmingham in the country’s West Midlands region, knife crime has risen by 20 percent in the last year.

Dr Ben Arnold, a doctor with the West Midlands CARE Team specialises in trauma injuries and is often first on the scene.

“Some nights we could probably have 15 stabbings within the Birmingham region,”

“There is normally a component of intoxication at play. But it generally seems to be related to drugs and gang war.”

Starting in 2010, the Conservative Government’s cuts slashed many areas of public spending.

With the UK government now trying to spend its way out of a looming corona-virus recession, there’s going to be even less money for public services.

Rae Anne-Preece is a social worker born and bred in Birmingham’s streets.

“Everybody carries a knife. I have been involved in situations where knives have been used and nearly killed people.

“The bigger a knife a young person has the more respect they will get off their peers.”.

Rae Anne says, in suburbs like this, unless parents have got the money to pay for after school activities - there’s no way to keep teenagers off the streets.

Many local community centres have been shut down, closed by government austerity cuts.

“I was robbed of my childhood because of the streets. I believe if youth centres were still around, it would give kids the opportunity to stay kids for longer instead of having to grow up and fend for themselves at such a young age.”

One Saturday night in July 2017, Daniel Baird fell victim to a knife attack after having a normal night out with his mates at the pub. It was a night his mother Lynne wishes she could forget.

“Dan just kept bleeding and bleeding, bleeding. Nobody knew what to do.”

A friend drove him to the hospital but it was too late.

“And that was it. I never saw Dan again. He never came home.”

Lynne has since launched a campaign to see Birmingham become the first city in the UK to have bleed control kits and specialist first aid training rolled out in pubs, schools, shops and other venues. The packs – which include pressure dressings, gauze bandages and tourniquets – are designed to prevent stab-related injuries in the same way public defibrillators have been credited with a drop in heart attack deaths.

Her simple bleed control kits have recently been adopted by parts of London and other cities around the UK.

“You know, how many people have bled to death because an ambulance hasn't been able to get to them?”

When stay at home orders first came into effect in March across the UK, authorities saw a dramatic decrease in rates of knife crime.

But officials fear as lockdown is gradually lifted, gangs will be looking to reclaim their turf.

The West Midlands Police and Crime Commissioner has voiced fears jobless young men could turn to crime after the coronavirus pandemic.