Kevin Rudd's petition for a royal commission into Australian media ownership has shone a light on the Murdoch media empire and its political influence in Australia. But Blair Williams says these discussions do not address how women are portrayed in the Murdoch media. 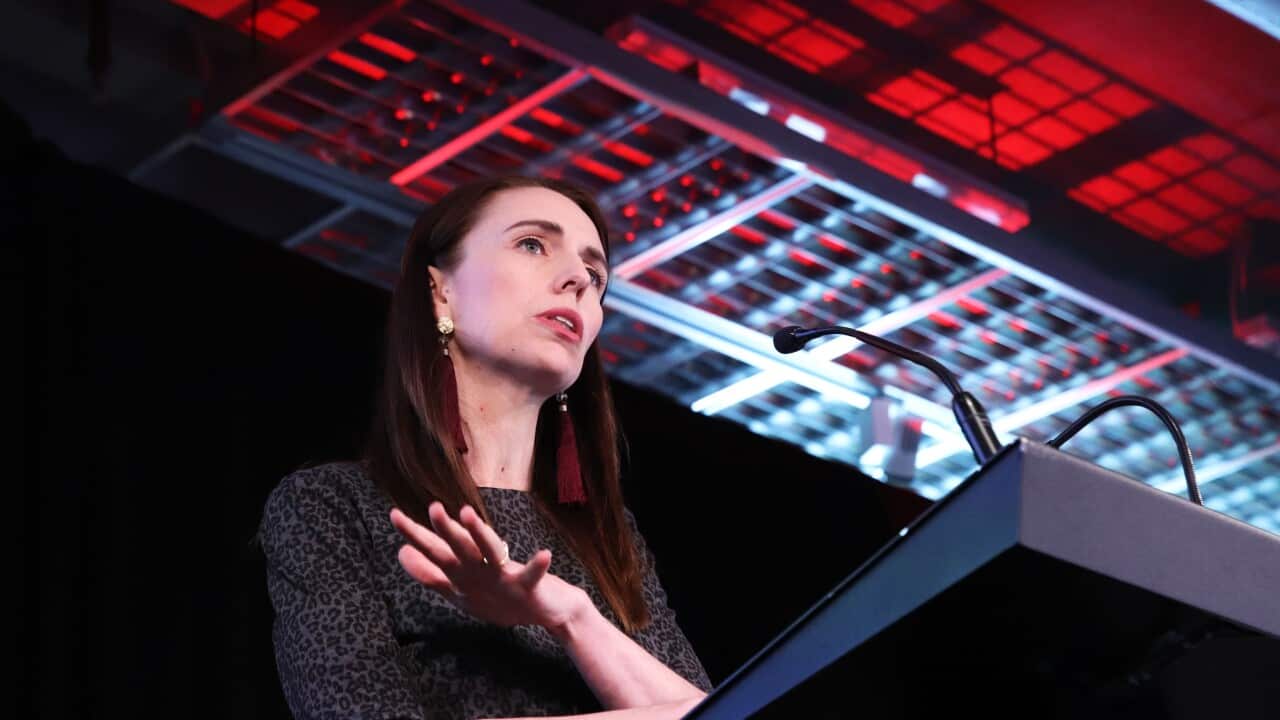 Former prime minister Kevin Rudd’s
record-breaking petition
calling for a royal commission into Australian media ownership has once again put this issue in the spotlight. It has gained more than
500,000 signatures
and led to a
Senate inquiry
into media diversity.

Rudd has described News Corp as a “
cancer on democracy
”, while fellow former Prime Minister Malcolm Turnbull has labelled it “
pure propaganda
,” and slammed its “campaign on climate denial”. Labor’s Julia Gillard, has also made
similar claims
.

Advertisement
However, these discussions fail to consider how the Murdoch press is particularly hostile towards women politicians.

How does the Murdoch press represent women?

While
studying media representations
of women in politics, I’ve noticed a stark difference in Murdoch press coverage of men and women leaders.

There is a difference in the way male and female leaders are represented in News Corp papers. Source: Getty

My research, recently published in
Feminist Media Studies
, compared Australian media portrayals of Gillard’s prime ministerial rise with that of Helen Clark’s in New Zealand. Both leaders experienced a sexist focus on their gender, appearance and personal lives. But it was far more frequent and intense for Gillard.

My research suggests two key explanations for this contrast: the different political contexts they operated in, and the dominating influence of the Murdoch press in Australia versus its absence in New Zealand.

As Rudd has argued, the Murdoch press is hyper-partisan and ideologically driven, “
blending editorial opinion with news reporting
”. News Corp is also known to reward Murdoch’s allies, while
damaging his enemies
.

Yet this has notably gendered ramifications. Murdoch’s conservative morality, traditionalist values, and opposition to left-wing movements appear constantly in his newspapers, making them uniquely hostile to women.

Gillard did not simply threaten the political status quo as Australia’s first woman prime minister. As an unmarried, child-free, atheist woman from the left of the ALP, she also threatened Murdoch’s conservative ideology. His newspaper therefore portrayed Gillard in a highly gendered — even misogynistic — manner
intended to undermine
her. This was evident in the criticisms of her fashion choices, such as a headline condemning her “technicolour screamcoat” in The Daily Telegraph.

Things have not changed since Gillard’s days

Though it’s been ten years since Gillard became prime minister, not much has changed. News Corp papers continue to attack women in politics, especially if they are from the left.

Even Liberal women aren’t immune from sexist coverage. Julie Bishop, the Coalition’s former foreign affairs minister, was likened to the power-hungry “Lady Macbeth” by
The Australian
for her 2018 leadership tilt. She was also
ridiculed
by the same paper for calling out the Liberal party’s sexist bullying culture.

Berejiklian has also endured sexist reportage, particularly during the recent scandal over her relationship with disgraced former NSW MP Daryl Maguire. One
Daily Telegraph
article waxed lyrical about her supposed “wedding fantasy”, a “feminine albeit old-fashioned thing to do” which, they argued, might have kept a workaholic like Berejiiklian “sane”.

However, the News Corp’s partisan bias towards the Coalition is also evident in these stories. Rather than holding Berejiklian to account, the Murdoch press largely ran
sympathetic stories
about the premier’s behaviour. This starkly contrasts with the onslaught of sexist coverage Gillard received during the
AWU affair
, which haunted her for the rest of her term in office.

In the lead up to the 2020 New Zealand election, columnist Greg Sheridan argued Ardern doesn’t live up to the hype,
claiming
in The Australian,

…Part of the international Jacindamania comes from the fact she is a young left-wing woman who gave birth in office and took maternity leave.

When Ardern won the election in a historic landslide, The Australian
responded with a piece
describing her as “grossly incompetent” and “the worst person to lead New Zealand through this economic turbulence”.

In August, Johannes Leak’s
cartoon
in The Australian, also received
international condemnation
for its misogynistic and racist depiction of vice-presidential nominee Kamala Harris.

It is clear the Murdoch press has a “woman problem”.

This poses a real obstacle for women in politics, especially those who oppose Murdoch’s conservative ideology. But it also broadcasts a message about women’s roles and place in society more generally — that no matter how privileged or powerful a woman might be, it’s nearly impossible to escape sexist commentary and the objectifying male gaze.

This is why it is so essential to hold the Murdoch press to account in a specifically gendered light.