Welcome to Eritrea: Inside the secretive state dubbed the 'North Korea' of Africa

Over the past two decades, more than half a million Eritreans have fled their home country. They say they are escaping one of the most brutal and secretive dictatorships in the world. 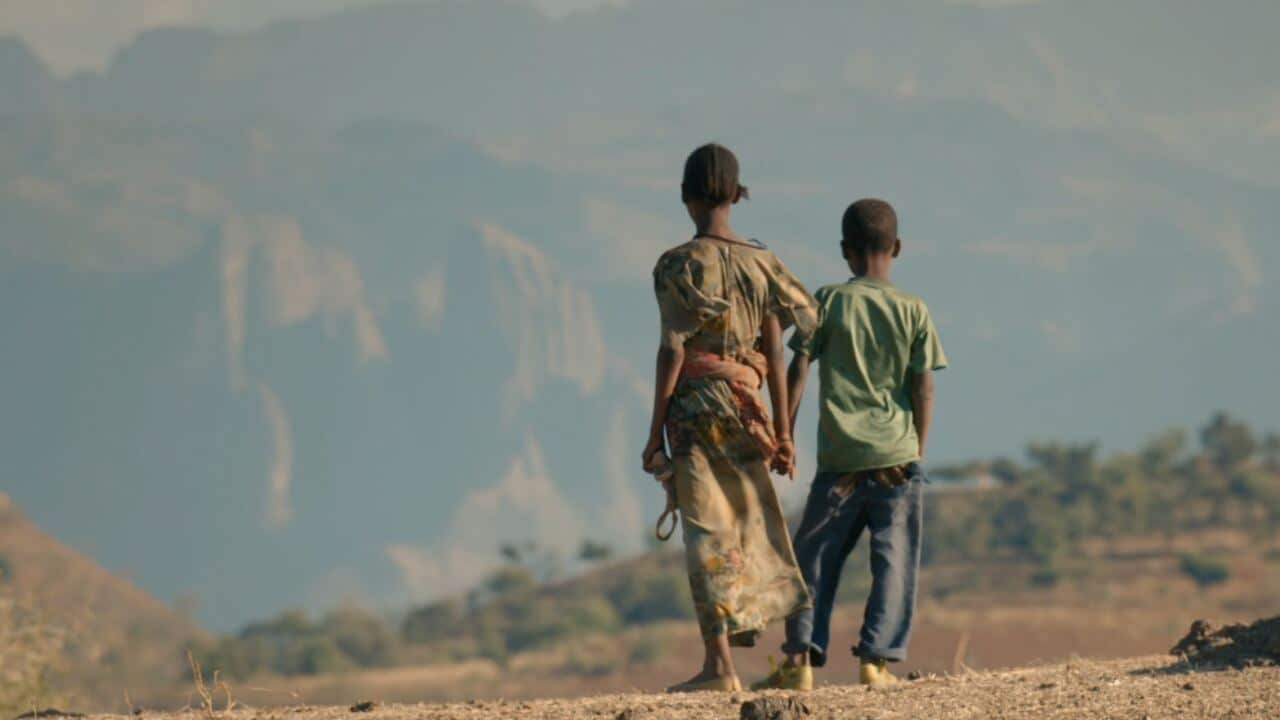 Eritrea, in eastern Africa, has been likened to North Korea because of its brutal and secretive government. Source: SBS Dateline

Watch Eritrea: The Secret State on SBS On Demand

Eritrea is one of the most tightly-controlled countries in the world.

When it comes to transparency and the freedom of the press, it's considered the "North Korea" of Africa.

Advertisement
The government monitors phone and internet traffic and runs an extensive domestic surveillance system. So getting any information out, let alone secretly shot footage, is extremely difficult.

The only way to get any physical evidence was to smuggle in a camera and smuggle the same camera back out through a tight knit group of activists determined to help the world understand their plight.

To avoid the government’s extraordinary control, this had to be an “old-school” journalistic and filmmaking endeavour.

Since 1993 Eritrea has been ruled by one-man, President Isaias Afwerki.

He led the country to victory in its battle for independence from Ethiopia and he has remained in power ever since.

Critics accuse the regime of locking up anyone who opposes it, avoids conscription or tries to flee the country - allegations the president has consistently denied.

Michael* was imprisoned in one of these detention centres in 2011, after he says he was caught trying to escape from Eritrea.

A sympathetic guard helped him smuggle a camera in and the footage revealed a makeshift prison packed with inmates. He and many others claimed they had been subject to months of interrogation and torture.

“Sometimes they beat you for three hours," Michael says.

"There are some who have been detained without trial for as long as five years, being constantly interrogated.”

After four years in prison Michael was able to escape with this damming footage.

Despite the danger to him and his family, he shared this footage and his experience.

“The reason I did this was to get evidence and prove that the regime is oppressing the youth and the people and to show that the Eritrean people suffer a lot of abuses," he said.

"It is a small piece of evidence, it is like scooping water from the sea with a spoon.”

A network of activists began to smuggle out low resolution footage detailing the plight of people inside these detention centres.

By working with UN investigators and others, Dateline obtained the coordinates of suspected and verified detention sites so we could generate satellite imagery of these prisons to go with the video evidence.

This information was then cross-checked through known human rights activists.

This aerial view illustrates the aftermath of an attack on the Hitsats refugee camp. Source: SBS Dateline

Many gave up as it became too difficult or dangerous.

Then, in late 2018, we were finally contacted by a prison guard who said he could film inside one of the main military-run prisons.

This was after Eritrea had signed a peace deal with Ethiopia, ending years of hostility.

Eritreans believed the system of forced national service and repression would end.

The guard obtained footage from inside the same prison Michael had filmed in, proving the system of mass detention continued and was getting worse with more people detained than ever, despite the peace accord.

In late 2020, nearly five years since this investigation began, we tried to regain entry to the refugee camps in Tigray.

This had been a key area for our network of activists and where we had previously gained testimonies from people who had fled Eritrea.

But journalists are now banned from the region amid an armed conflict between Ethiopia and rebel forces.

Eritrea joined the fight and there were reports the refugee camps had come under attack.

In an audio interview with a witness, we hear how Eritrean soldiers swept through the Hitsats refugee camp.

“They were abusing, beating, killing," the source says.

"Many were loaded onto trucks and taken. They took many people. They even shot those who tried to escape. Everything was taken. The buildings were left bare.”

Satellite images of the burning buildings and credible sources from the US state department verify the audio account we received. Despite this, the Eritrean government denies its troops attacked the refugee camps.

Under the veil of silence, Eritrean families and activist continue to wait for news on what has happened to their loved ones.

*Names changed to protect the identity of the source.