On receiving the award EOS President Dr Warwick Holloway, said the award was recognition for, “intensive efforts of EOS staff and suppliers in rapidly expanding Australian production of defence products from $25 million in export value annually to $150 million in only two years.”

In the Australian Government’s haste to increase defence exports over the last two years, they failed to ensure that our export policies and processes comply with current international legal standards.

Companies like EOS have been allowed to export weapons systems and componentry to Saudi Arabia, breaching both the letter and the spirit of the Arms Trade Treaty that Australia helped negotiate and is obliged to uphold.

That treaty prohibits the transfer of conventional weapons to countries that are likely to use them to facilitate serious human rights violations at home or abroad.

Saudi Arabia stands accused of violating human rights in Yemen since it began military operations against Houthi forces in 2015.

This adds to photos published by the ABC in August, that allege EOS selling weapons to the UAE’s Armed forces. The Arms Trade Treaty  prohibits the sale of weapons if they could be used to commit or facilitate serious violations of  human rights or humanitarian law. Saudi Arabia leads the coalition fighting the war in Yemen. 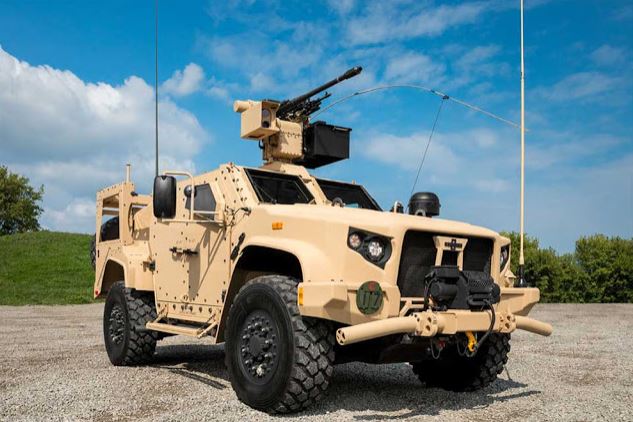 The report also urged countries like Australia to stop selling weapons to the parties to the conflict in Yemen given the "prevailing risk" they’d be used to commit or facilitate serious violations of international humanitarian and human rights law.

Melissa Parke, one of the authors of the UN report, stated: "No country can claim not to be aware of the violations being perpetrated in Yemen. To continue to provide weapons in the knowledge of such violations is both morally and legally hazardous".

The idea that judges from across Australia’s defence industry selected EOS as ‘defence export business of the year’ has troubled human rights advocates. The CEO of Save the Children Australia, Paul Ronalds said, “I’m sure most Australians would be deeply troubled to learn that Australia is celebrating businesses making weapons which may be fuelling the world’s worst humanitarian crisis.”

Both EOS and Defence Connect did not respond to requests for comment by the time of publication.

Susan Hutchinson is a freelance contributor to Dateline. She has served in the Army, worked for the Department of Defence and non-government organisations. Susan is now undertaking a PhD at the Australian National University on how militaries implement the Security Council Resolutions on Women, Peace and Security. She is also a member of the Australian Civil Society Coalition on Women, Peace and Security. The violence of daily life in Yemen