OPINION: Olivia Tasevski writes that no-matter the outcome of the US election, Amy Coney Barrett's recent appointment to the Supreme Court will likely have longstanding implications for America's highest court and the extent to which it will uphold abortion rights.

Barrett is conservative, staunchly Catholic and pro-life, that is, anti-abortion in most circumstances. Whilst working at the University of Notre Dame, she joined the Faculty for Life, an anti-abortion group of academics. In 2006, Barrett signed an ad which argued that Roe v. Wade, the landmark 1973 Supreme Court decision which ruled that women have a right to have an abortion, has a ‘barbaric legacy.’ Since 2017, Barrett has served as a judge on the Court of Appeals for the Seventh Circuit, where she ruled against abortion rights twice.

Barrett’s pro-life credentials played an important role in her appointment. Since the 1980s, Republican presidents have pledged to appoint pro-life justices. Appointing pro-life justices is one of the ways in which Republican administrations seek to promote policies which oppose abortion except, at times, in cases of rape, incest and when the mother’s health is at risk. Republicans have promoted these policies since the 1970s in part to garner support from religious and socially conservative Americans.

By contrast, since the 1990s, Democratic administrations have promoted pro-choice policies which support a woman’s right to choose an abortion.

Barrett’s approach towards abortion law is unsurprising as she is a proponent of originalism, a legal theory which argues that America’s Constitution should be interpreted by the Supreme Court as it was understood by its creators in the 1700s. Originalists, like Republicans, are critical of Roe. 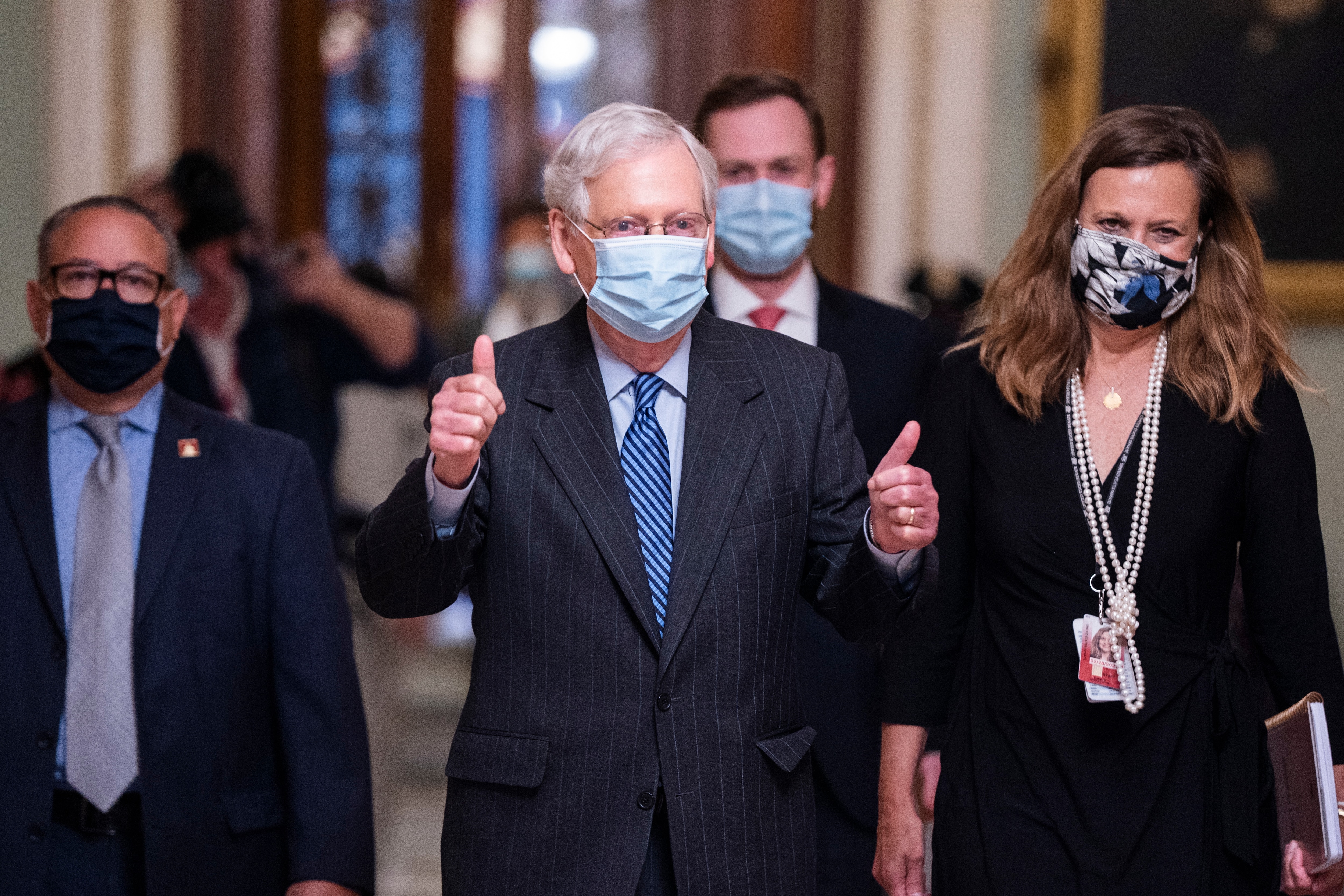 As a result of Barrett’s appointment, a majority of current Supreme Court justices adhere to originalism. This is significant as originalism has, at times, been used in an attempt to block liberal policies and has been criticised on the grounds that when the Constitution was created, it sought to provide rights solely to white, propertied men.

Given that Supreme Court appointments are lifetime appointments and the average retirement age of justices is 78, by appointing relatively young anti-Roe justices Barrett, Neil Gorsuch and Brett Kavanaugh to the court, Trump has likely cemented a conservative, pro-originalist, anti-Roe bloc on the court for decades.

Given Barrett’s rulings on abortion, her appointment will likely result in the court further eroding abortion rights if it hears abortion-related cases. It could even overturn Roe, despite it being supported by a majority of Americans.

Since Roe, the court has made multiple rulings which have eroded abortion rights. In 1980, it upheld the 1976 Hyde Amendment passed by Congress which, at the time, banned federal funding of abortion, thus making abortion expensive and, consequently, more difficult for some women to access. The court’s 1992 ruling in Planned Parenthood v. Casey made it easier for states to impose abortion restrictions. Since 1973, the court has enabled states to pass approximately 1200 abortion restrictions. 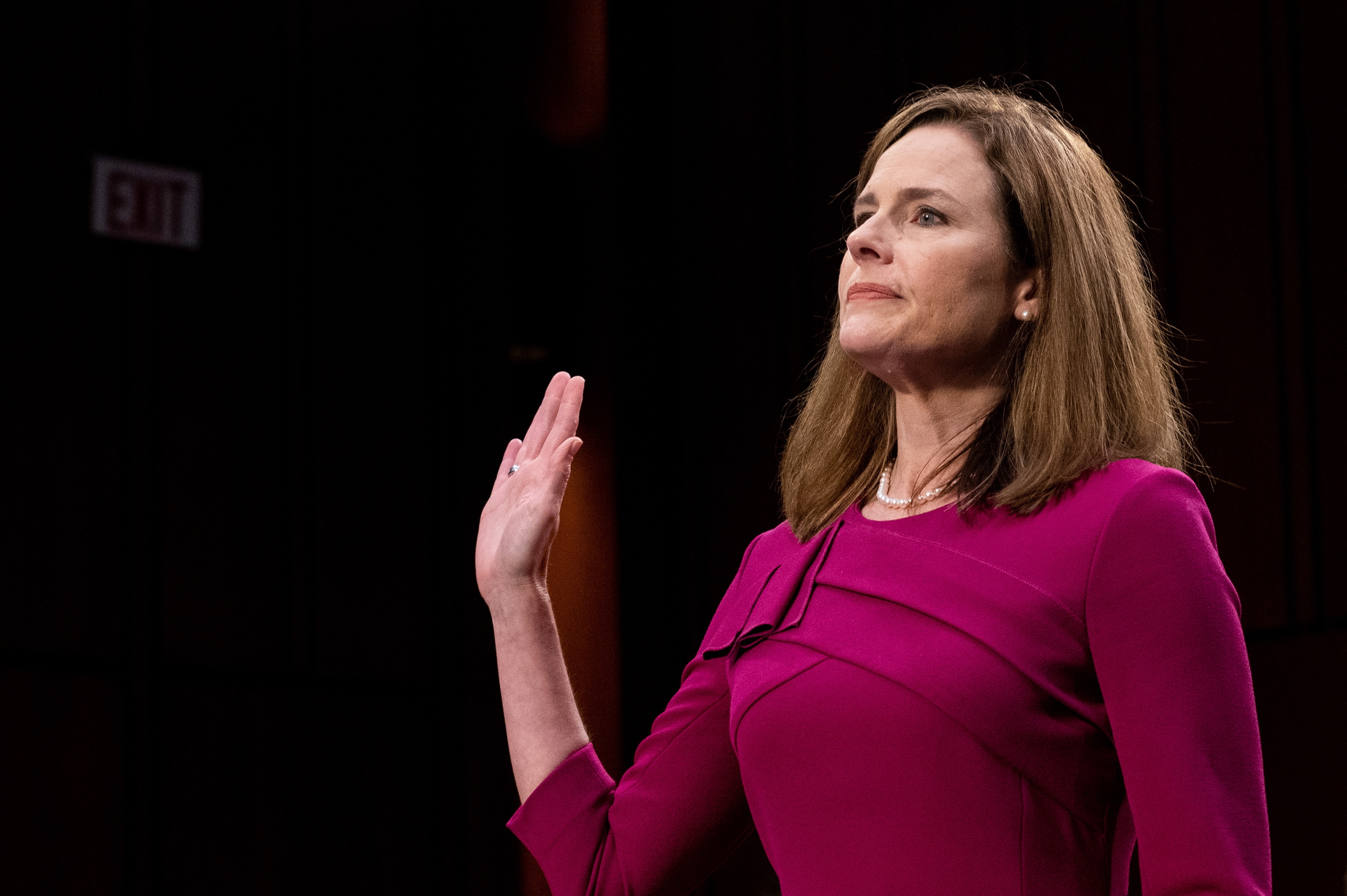 Judge Amy Coney Barrett, is sworn in during the first day of her Senate confirmation hearing to the Supreme Court.
THE NEW YORK TIMES POOL

By contrast, the 2016 case, Whole Woman’s Health v. Hellerstedt, was a win for abortion rights supporters as the court invalidated Texas laws which would have resulted in many of its abortion clinics closing. However, justices Ruth Bader Ginsburg and Anthony Kennedy, who opposed Texas’s laws and supported abortion rights, are no longer on the court.

If an abortion-related case was to be heard by the court now, its fate could be very different to that of Whole Woman’s Health given that Gorsuch, Kavanaugh and Barrett sit on the court.

For abortion-rights supporters, this is concerning given the wave of abortion restrictions recently imposed by US states. In 2019, Alabama imposed America’s most restrictive abortion law which banned abortions in all cases, except when the mother’s life is at risk, and four states imposed so-called ‘heartbeat bills’ preventing abortion once an embryonic heartbeat is detected, which is generally six weeks into pregnancies.

In her confirmation hearing, Barrett asserted that Roe is not a super-precedent, that is, a case which should stand unchallenged, although ‘this doesn’t mean Roe should be overruled.’ Given her record and the court’s new makeup, regardless of who wins Tuesday’s election, a woman's right to choose is not assured. 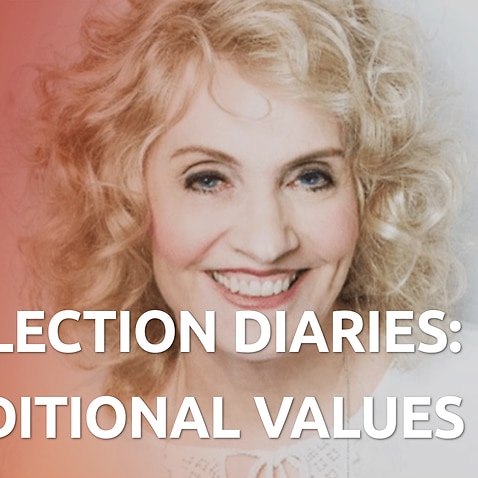 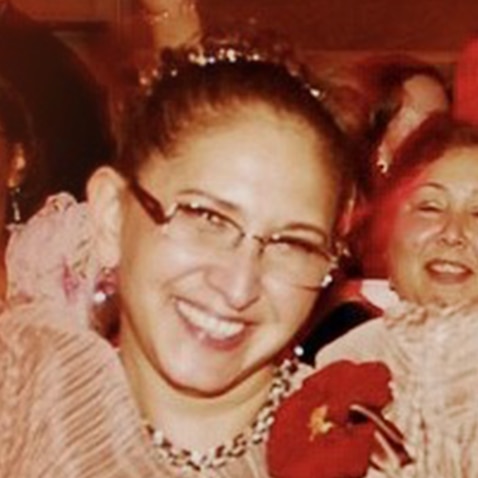 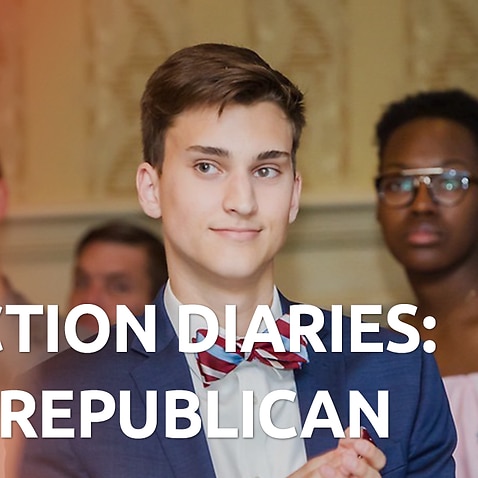