According to international rankings of gender equality Australia has dropped 24 places to 39th, and in the process has been overtaken by nations it once led.

The Viking nation of Iceland has become a feminist utopia. Full story On Demand.

In sport it’s often said that finishing second is to finish nowhere.

Now, Australia doesn’t always finish first, but does do pretty well on most measures like health, education and social-wellbeing.

Yet on one important international ranking, Australia has suffered a long fall, and may continue to drop if things remain as they are.

According to international rankings of gender equality produced by the World Economic Forum, Australia was ranked 15th in 2006, but has since dropped 24 places to 39th, and in the process has been overtaken by nations it once led.

This is not down to a reversal of gains, but to a stalling of progress as other nations go further, faster.

The reason for the fall is abundantly clear.

While Australian women achieve the same educational outcomes as their male peers, they are woefully underrepresented in senior positions within politics and the economy.

Accepting the presumption that talent is equally distributed amongst the sexes, this means Australian society isn’t fully promoting women to the extent that their talents would allow.

Unfortunately, the recent Federal election has given little hope this will improve any time soon. 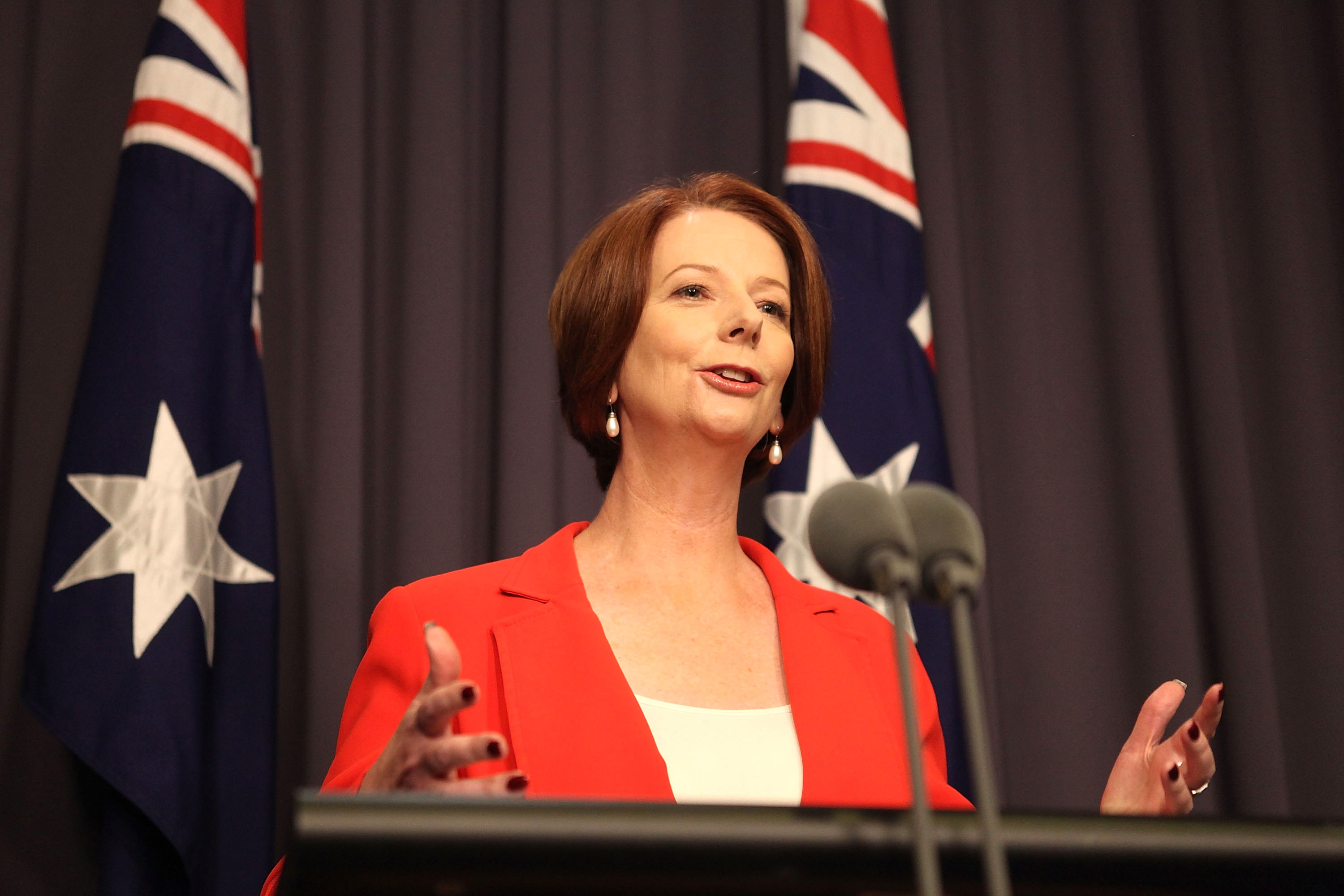 While the Australian Labor Party (ALP) now has almost equal numbers of men and women elected to the House of Representatives, unfortunately, the Liberal-National Coalition can’t say the same.

Despite slight improvements at the latest election, just 23 per cent of the Coalition side in the House of Representatives is female. The newly appointed Coalition Cabinet of Minister’s includes only seven women out of the total 23.

If Australia ever wants to lead the world in gender equality, the conservative side of politics might want to take a glance at the steps that have worked for the ALP.

Instead of trying to “fix” women – whether by training or otherwise - the ALP worked on fixing the structures that prevent women getting preselected, elected, and having fair opportunities to be leaders.

The figures speak for themselves. When the ALP passed its first affirmative action resolution in 1994, the party had female representation of around 14 per cent. This has climbed 47 per cent in 2019.

Not only has the Coalition missed the opportunity affirmative action provides, but by not setting quotas have missed all there is to be gained from ensuring the Australian parliament is better representative of the community.

The underrepresentation of women and lack of diversity under the new Morrison Government means the full range of perspectives, skills and experience will not brought to bear as they create policy or make other key decisions.

But politics is just one sphere were Australia is getting left behind. The ignominious fall is also down to a reversal of progress on wage equality between men and women.

One way this is being tackled is via the Workplace Gender Equality Agency – to which employers with more than 100 staff are required to submit data on six indicators of gender equality in the workplace, including equal pay and flexible working policies.

While WGEA gets access to gender pay gap data, the Australian public does not. This means individual companies do not have to make their pay gap data publicly available.

Not so in the UK, where recent legislation has made individual company data publicly available and companies can named and shamed. There has been recent and widespread coverage of this data in the British press, which helped created a momentum for change.

Going one step further are the French, where soon  not only will companies be required by legislation to publicly report their gender pay gap, they will also need to put in place corrective measures. And here’s the real kicker - those failing to do so are liable for a fine of up to 1 per cent of their total payroll.

That ought to focus minds.

But the problem of gender equality doesn’t just fall on the shoulders of business.

The impact of parenthood on men and women’s careers is the number one driver of the gender pay gap.

If Australians want to see a nation where women are able to contribute equally in the workforce, and are paid equally to men for doing so, more needs to be done to support families.

In fact, the proportion of Australian women who drop out of the workforce when they become mothers is greater than the OECD average. For many this is not a choice: women have little incentive to return to work when childcare costs are so high and mothers are effectively penalised by the tax system for taking on more hours.

Another part of the puzzle is to support Australian fathers to do more. Presently, Australian dads are only entitled to two weeks of paid parental leave. This bakes in an unequal sharing of responsibility from the very start of parenting, and compels couples to take on traditional gender roles regardless of what their personal preferences might be.

Achieving equality will require many levers for change across the spectrum of government, politics, media, corporations and more. Policy change will play a big part. But so will attitude. As individuals we can also all evaluate our own biases and views and reflect on how we and the people around us talk about women and how they are included in the workforce.

Then maybe, Australia can start to reverse the trend.