When news emerged that the leader of North Korea could be gravely ill, it sparked the question: who would be his successor?

Speculation on the health of the leader of the world’s most secretive state has been in overdrive since US media reported he was gravely ill last week.

Rumours began when the leader missed celebrations to mark his grandfather’s birthday on April 15, one of the biggest events in the country.

CNN reported last week that North Korea’s leader has been gravely ill and in need of surgery — claims refuted by both North and South Korea — and the US is monitoring intelligence on Kim Jong-un’s health.

The Daily NK, a news site run by North Korean defectors, has stood by news the dictator has been struggling with deteriorating cardiovascular health because of "excessive smoking, obesity, and overwork.” 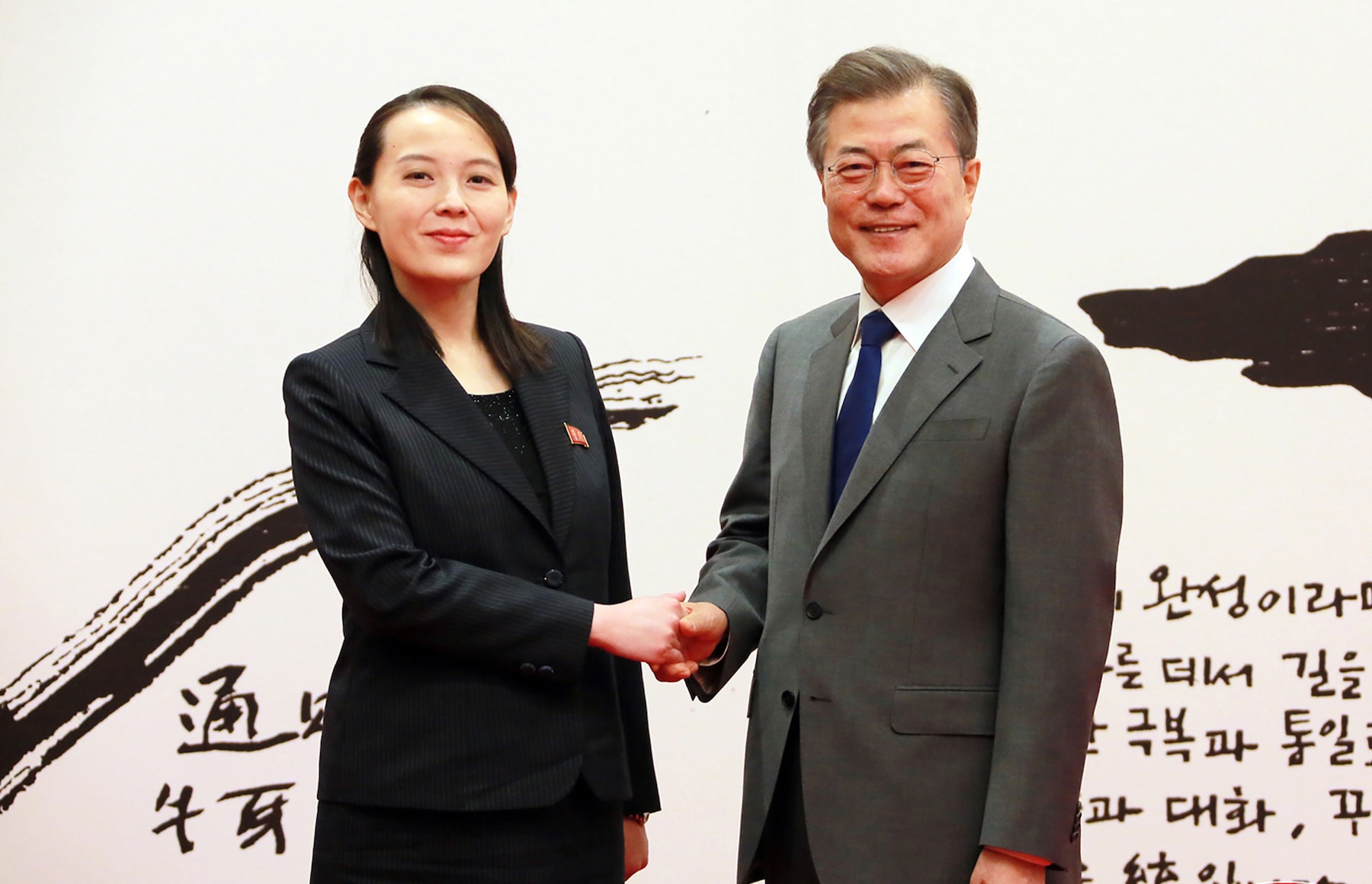 North Korea infamously controls its narrative through state-owned media, which reported on Sunday that Kim was sending thanks to workers remodelling a city. Even South Korea has maintained that Kim Jong-un is “alive and well”.

As speculation of Kim Jong-un’s health continues, so does the question of who would be his successor if he died. The leader is believed to have children, none old enough to rule. His brother was assassinated in 2017, so the next likely successor may be his sister Kim Yo-jong.

As is the case with many key players in North Korea, not much is on the official record about Kim Yo-jong. We know she went to the same school as her brother in Switzerland, and is understood to have gained a computer science degree in North Korea. Her first public appearance was not until 2011, at the funeral of her father Kim Jong-Il.

She is believed to be in her early 30s, and is regularly in appearances around the leader. She was reportedly appointed deputy director of the Propaganda and Agitation Department of the Workers Party in 2014. 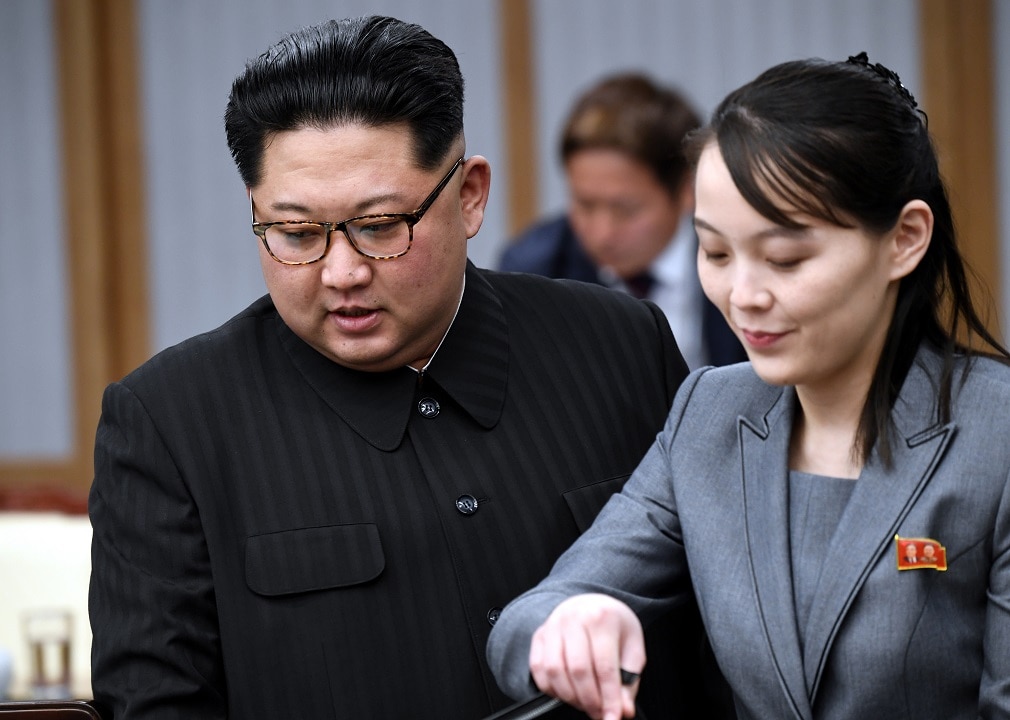 Kim Yo Jong, was beside her brother's side during the historic North Korea South Korea summit.
Getty Images

The same year, it is documented that Kim Yo-jong took over state duties when Kim Jong-un was ill. He later appeared with a cane. Kim Yo-jong had a place at the table in the first north-south summit in decades, accompanied her brother on his two summits with Donald Trump, and attended the Winter Olympics in South Korea.

North Korea follows a form of Confucianism, which adheres to patriarchal rule. It is unknown whether the country would allow a woman to officially lead, or if she would operate as a caretaker until Kim Jong-un’s children would be old enough to rule. 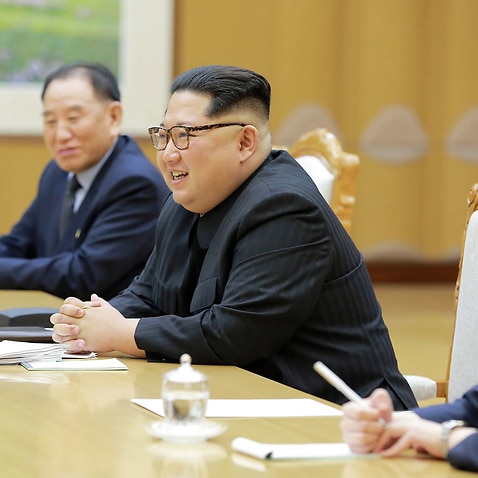 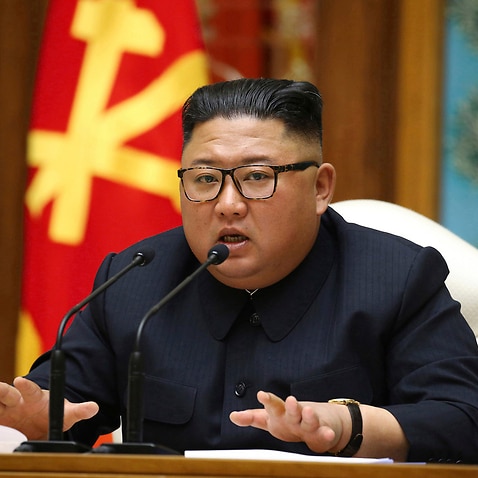