Away from the world’s famous cities and landmarks, you’ll find a different type of traveller. One crossing the globe with one thing in mind: sex.

Preview Above: Evil In Paradise
Watch the full episode On Demand.

When the sun goes down, tourists in Amsterdam swap the cafes and canal boats for the sights of the Red Light District.

However, while Amsterdam’s sex tourism is easily found in guidebooks and is commodified in gift shops, in poorer parts of the world the industry has a far darker side.

The Caribbean nation is bathed in sunshine all year round, attracting six million tourists a year. But many of them choose to visit the Dominican Republic for its relaxed attitude to the sex trade. Though brothel keeping and pimping is illegal, prostitution is not. With few economic opportunities in smaller coastal towns, sex work is concentrated in those areas. Child exploitation is also a significant problem, with International Justice Mission, revealing in 2015 that one in four Dominican Republic sex workers on street corners, beaches and parks were under the age 18.

Resorts, 24 hour clubs and massage parlours litter mark Pattaya on Thailand’s east coast which has become the country’s epicentre of sleaze. Though prostitution is illegal in the country, the practice is widely flaunted in Pattaya through its entertainment districts, Boyztown, Sunee Plaza and Walking Street. Not everyone in Thailand is happy with the area’s infamy however, as a series of raids by local authorities in recent years have attempted to quash the region’s sordid reputation and drive away sex tourists. 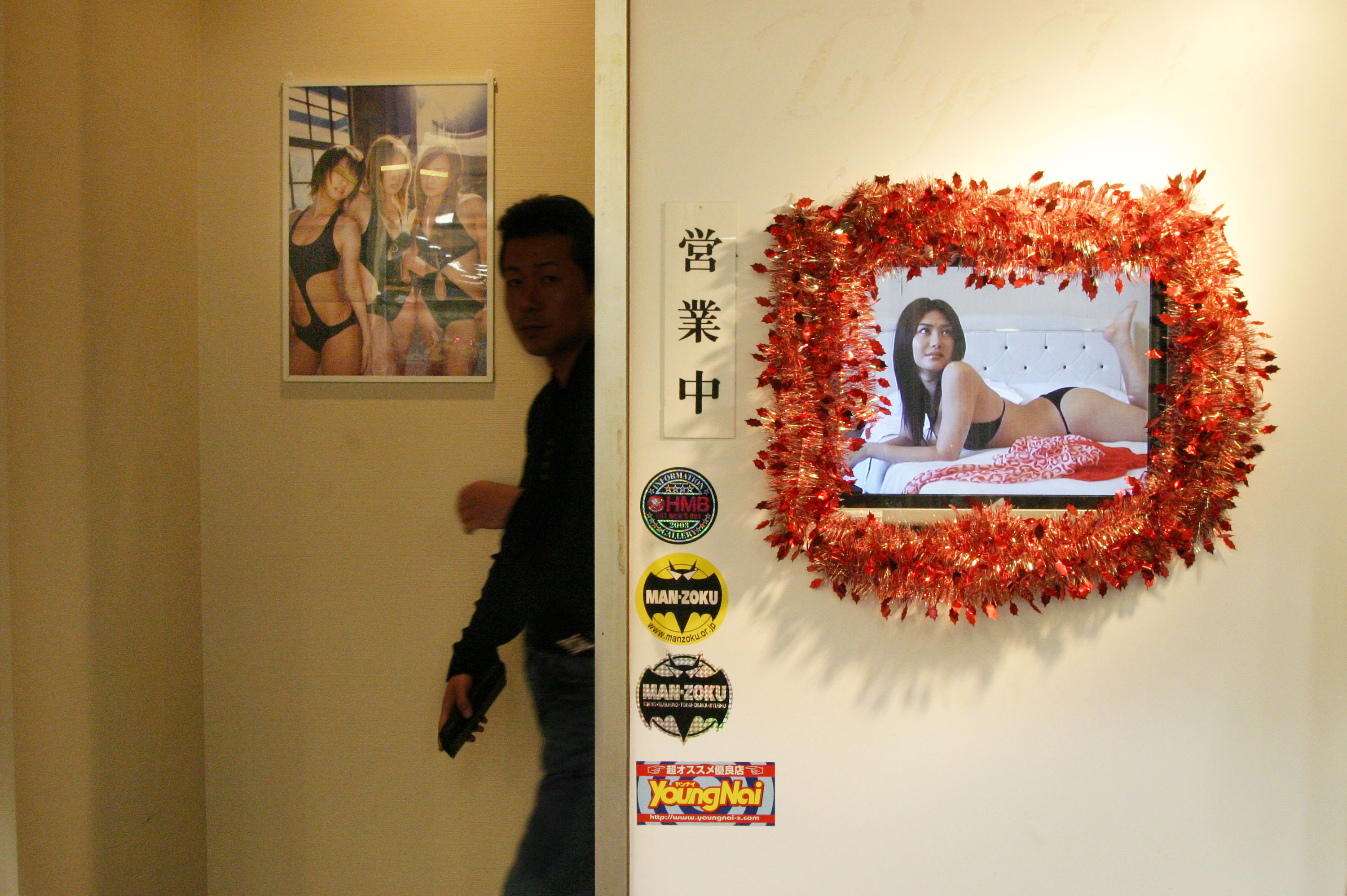 Not far from Tokyo’s Shinjuku district lays Kabukicho, where the bright lights of the metropolis are swapped for red ones. The region trades Japanese politeness for an array of sex parlours, strip clubs, peep shows, bath houses, short stay hotels, specialised telephone clubs, maid cafes and more. As technology shifts, Japan is removing humans from one part of the sex equation altogether with the development of specialised life-sized sex robots. While the sex industry is attributed as one of the reasons the nation’s birth rate is dropping, the accessibility makes it an easy stop for visitors.

In the Philippines, poverty is attributed to the widespread nature of sex work with cities like Olongapo, Angeles City, Legazpi City, and Pasay capitalising on the sex trade. Angeles City is booming due to the large number of foreign visitors and sex workers who have moved there from provincial regions looking for income. In recent years, a form of sexual exploitation has emerged that is hard to police. Foreigners pay for online videos and live streaming of sexual abuse and prostitution without even leaving their homes.

Click Here to watch: Mums Selling Their Kids for Sex 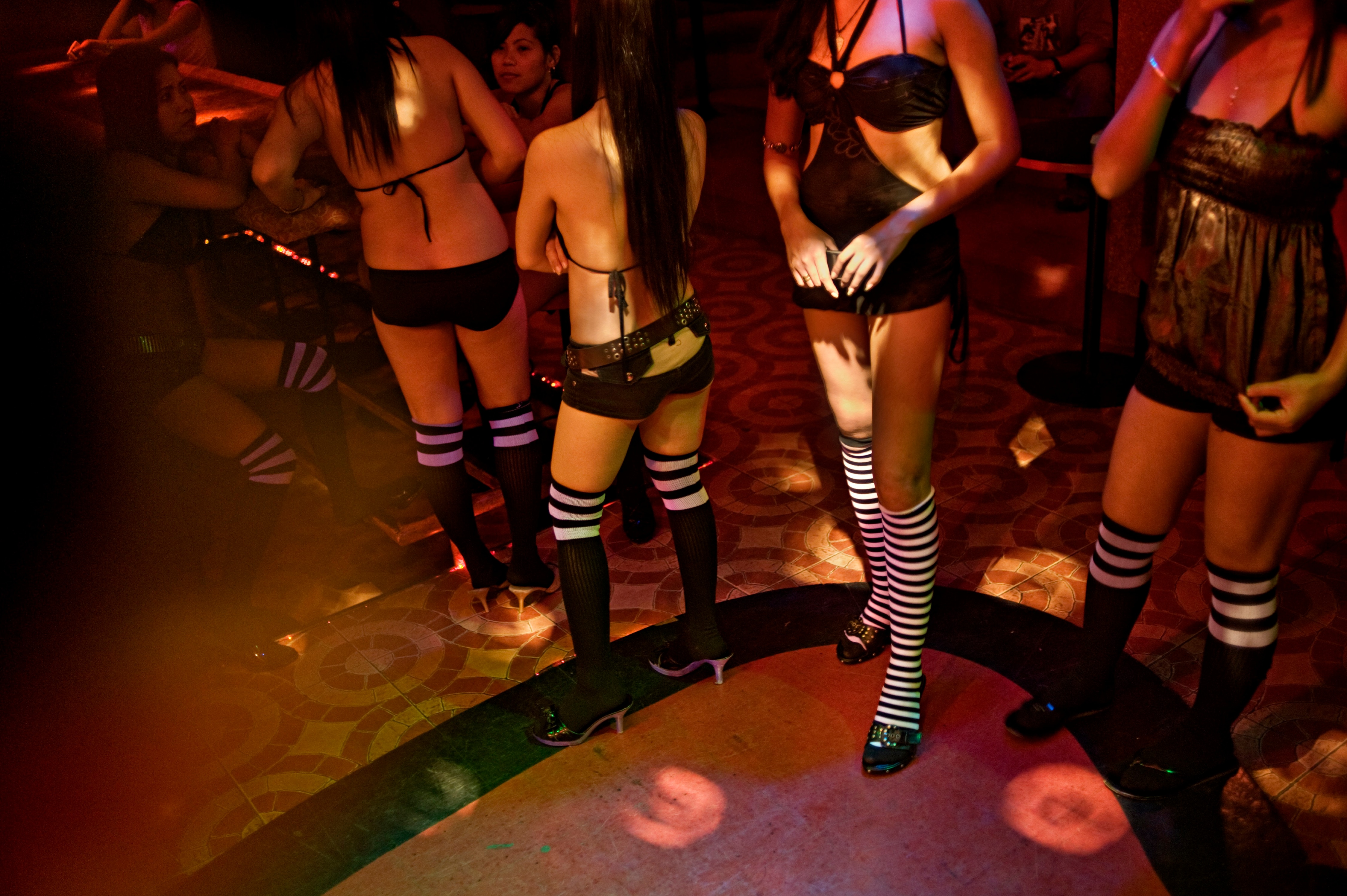 In 2010, a major earthquake devastated the Caribbean nation of Haiti, with the reported death toll over 160,000 people and 1.5million displaced. Six years later, Hurricane Matthew caused further havoc as the impoverished nation struggled to rebuild from the natural disasters. With large portions of the population in poverty, exploitation and prostitution in the country has become wide spread. Cases of child sex trafficking at the hands of foreign aid workers have also emerged in the wake of the natural disasters. According to UNAIDS, there are approximately 70,000 sex workers in the country with the majority of the population living below the poverty line.

The sight of half-naked dancers and the promise of a week-long party during Rio de Janiero’s Carnival has long been a risqué draw card for visitors to Brazil. Inside the city, Vila Mimosa is the country’s most notorious area for prostitution, although its dangerous reputation means sex tourists are more likely to be found closer to the city’s coastal areas. In 2006, a study from University of Brasília found approximately a quarter of Brazil’s 1,514 tourist destinations had an active market for underage sex workers. 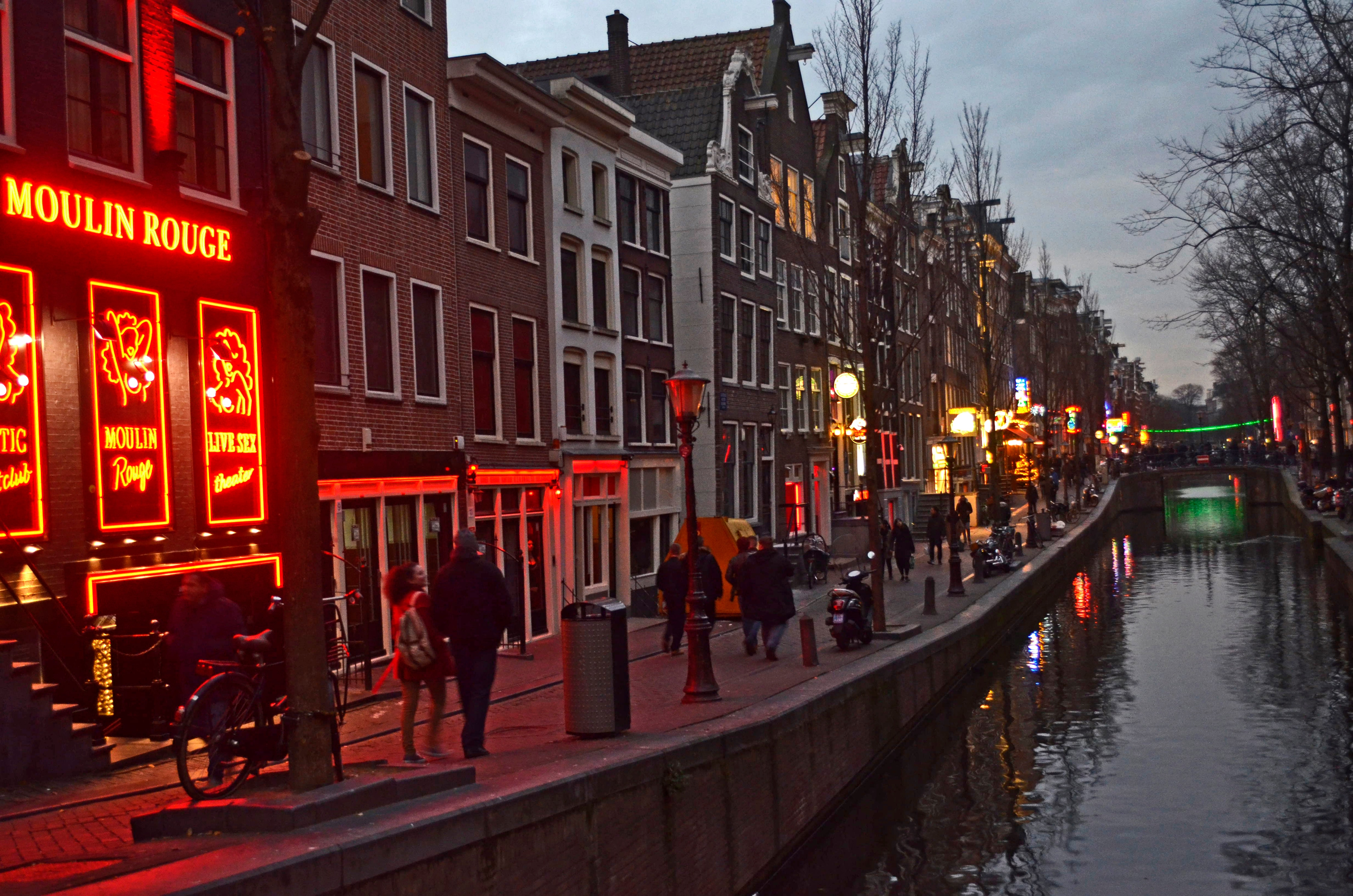 Home to perhaps the most famous sex tourism destination in the world, the UN estimates there are 25,000 sex workers in The Netherlands. The Amsterdam suburb of De Wallen – or as it is colloquially known, the Red Light District, is regularly filled with tourists lining the narrow streets, with women on display through glass doors. Prostitution is legal in the country – with the exception of street prostitution – and sex workers in Amsterdam are now licenced by the city, with regular checks on health and working conditions. However, in contrast to those progressive steps, it has been reported many of the sex workers in the area have been trafficked from Eastern Europe. Though Amsterdam’s Red Light District continues to draw in high numbers of visitors, the region has shrunk in recent years. 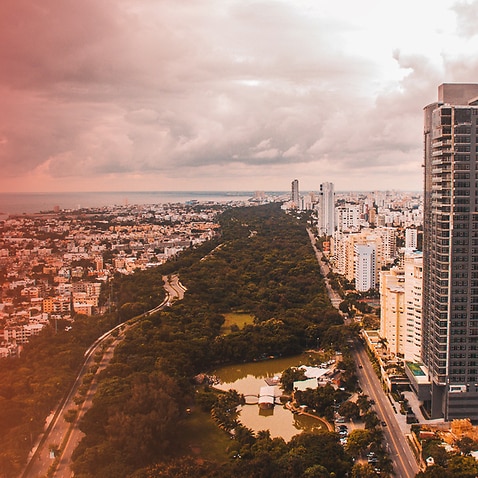