In 2017, Shiori Ito shocked Japan when she publicly alleged a high-profile journalist raped her. In speaking out, she became both a target for abuse, and a beacon of hope for survivors in a country with antiquated rape laws.

Video Above: Watch Japan’s Secret Shame, Tuesday 9:30PM on SBS or On Demand.

In 2015, 25-year-old Shiori Ito filed charges against 48-year-old Noriyuki Yamaguchi, a prominent journalist in Japan, alleging he raped her after the pair met for dinner and drinks to discuss internship opportunities.

Yamaguchi, a US correspondent for the Tokyo Broadcasting System and a biographer of Japan’s Prime Minister, Shinzo Abe, denied the charge.

Following a two-month investigation by police in Tokyo’s Takanawa region, a warrant was issued for Yamaguchi’s arrest.

Before Yamaguchi could be apprehended on his return to Japan from the US, investigators were told not to arrest him. The case was transferred to the Tokyo Metropolitan Police. Twelve months later, prosecutors determined there was insufficient evidence to pursue a case against Mr Yamaguchi.

In May 2017, Ito shocked the country when she went public with rape allegations. It polarised public opinion and while many people did not believe her, for others she has become a heroine.

Mr Yamaguchi maintains his innocence, and says Ito’s claims have already been rejected by the Japanese legal system.

A civil case between the two parties is ongoing. 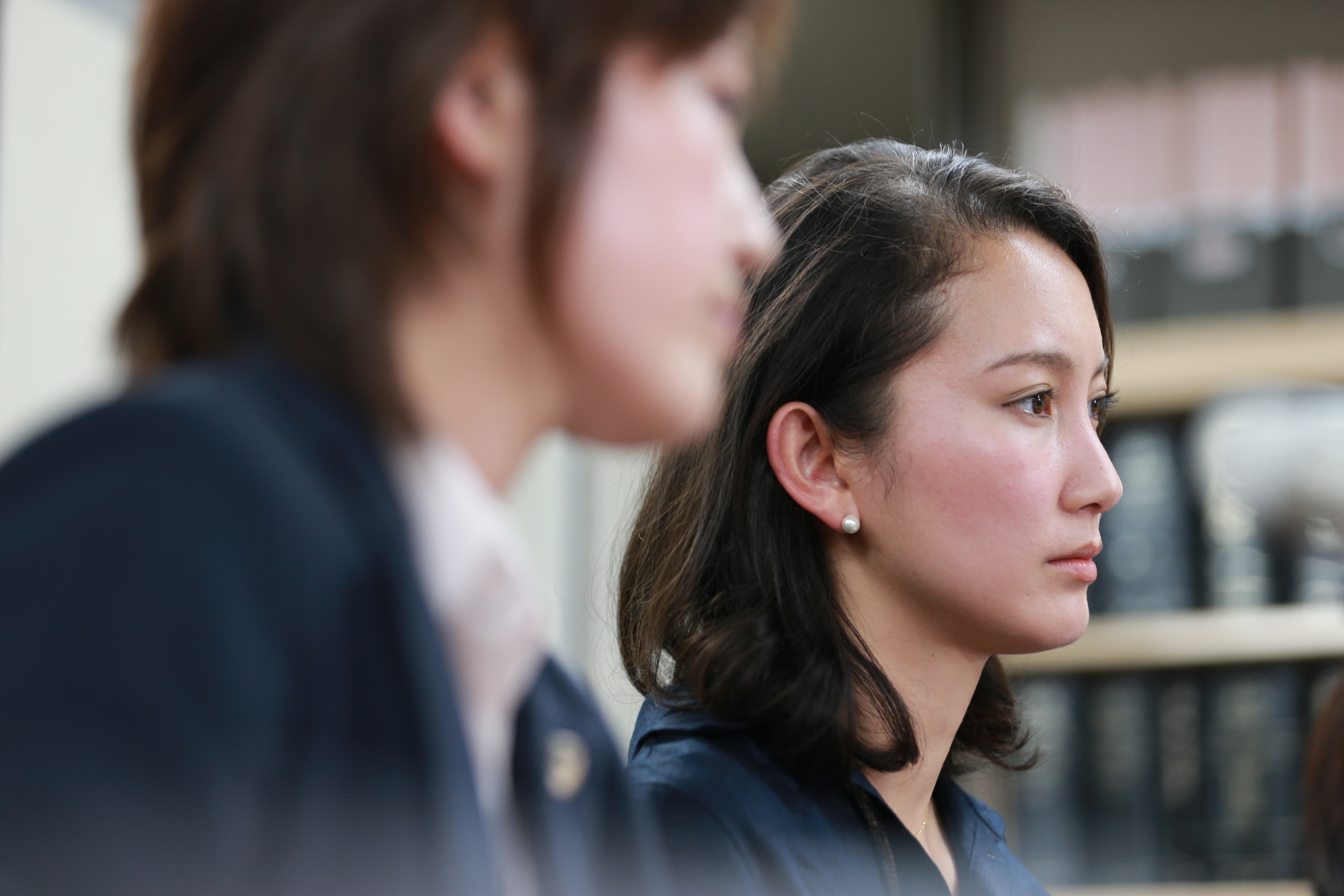 Shiori Ito with her lawyer, at the press conference where she alleged Noriyuki Yamaguchi of raping her.
Dateline

A clash of antiquated laws in a modern country

Japan is one of the most advanced nations in the world. But underneath its modern veneer are rape laws that had not been changed for more than a century.

In 2017, some of those laws were updated; such as widening the definition of rape, making prison sentences lengthier and allowing prosecution when victims do not press charges.

“The reason it took so long was because in Japan, there is a history of not considering violence against women as a very serious social problem,” says Hiroko Goto, a Law Professor at Chiba University Chiba University.

“The judge will expect you to show you reacted. For example, thrashing around if you’re pinned down. Or desperately trying to push away.

“And so, if you didn’t cry out for help, it’s assumed you consented.”

Motoko Rich, a New York Times reporter, investigated Ito’s allegations for six months. She says the heart of the problem with Japan’s rape laws is the fact consent is not mentioned.

“In this country there’s a different definition of what actually is rape,” Rich says.

“There still is this sense it’s not criminal unless it's a stranger attacking you and you fight back and you’re hurt.

“And if it happens between two people who know each other it can’t possibly be rape. And if there’s drink involved, that's really not rape either.” 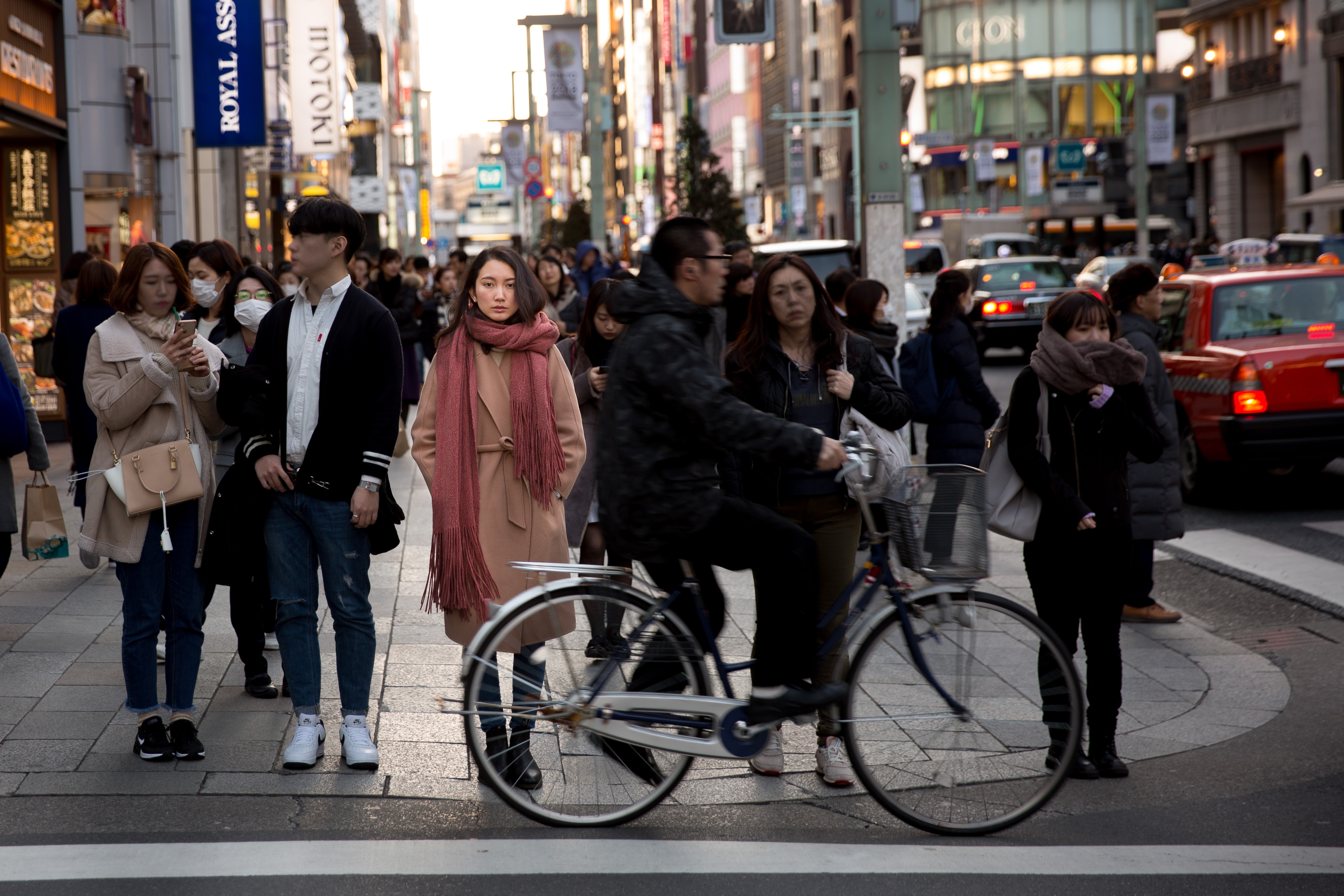 Ito has become a beacon of resilience.
Dateline

Ito says she was forced to go public about her allegations after she felt the legal system let women down.

“This is maybe the way you have to be as a woman,” she says. “And that really disgusted me and I thought this is wrong because I haven’t done anything wrong.

“I felt I had to talk about how terrifying rape is. And what a huge impact it has on your life afterwards. I felt I had to tell people that. This could happen to anyone.”

After the details of the alleged rape were publicised, Ito was bombarded with abuse.

“After going public I felt unsafe. It wasn't just me who was threatened it was my family, my friends. So the paranoia and the fear I had... I was scared... People with power can do what they want to do.  And I’m just, I’m no one,” she adds.

“I had to live a completely different life. I couldn't use public transportation, I couldn't go out.”

In late 2017, when the #MeToo movement of speaking out publicly against sexual crimes gained momentum, it renewed publicity around Shiori’s case. She found she became beacon of resilience.

“I started getting emails from survivors,” she said. “That was surprising. I didn’t expect that people would start talking to me.”

One victim of sexual assault, told Ito her case can lead to changes in Japan.

“I just wanted to ignore the past,” they said. “But you Shiori, you gave your name and showed your face. I thought this lady really wants to change Japan.

“A drop of water on its own is nothing. But when it gathers, it can create a tsunami. The more we increase awareness, the more support we can get. If we can establish a proper system, such crimes will reduce, won't they?”

Call 1800 211 028 for 24/7 telephone and online crisis counselling for anyone - women and men - in Australia who has experienced or is at risk of sexual assault, family or domestic violence.

Call 13 11 14. Lifeline is a national charity providing all Australians experiencing a personal crisis with access to 24 hour crisis support and suicide prevention services.