Thousands of Spanish villages have been abandoned as people turn to the city for jobs. This group of millennials say it makes more economic sense to live in the regions.

Watch Can Love Save Spain? on Dateline

The Spanish village Fraguas was abandoned for decades until Daniel and a group of industrious millennials moved in to make it their own.

Their plan? Make a self-sustaining village.

"We're trying to become self-sufficient in energy and food, and to govern ourselves," he said.

"We want to rebuild houses for the people who are living here."

They've been working on this plan for six years and, so far, they have a workshop, small crops, and even solar panels.

There are around 3,000 villages across Spain that are now completely abandoned. People have been leaving country villages and heading to the city in search of jobs and prosperity. It's a trend so common it has a shorthand: Espana Vacia or Empty Spain.

"Life in the city and the lifestyle model that is being imposed all over the world is very stressful and is not making us happy," Daniel told Dateline.

Spaniards are angry their government is ignoring the regions

Not all of Spain share Daniel's alternative outlook. Instead, many are fighting for change. In March this year, thousands took to the streets to protest government inaction on de-population.

Maria Angeles Rosado lives in Sayaton -- a town with just 50 people, including five kids -- with her husband and three kids.

The entire town depends on agriculture as its primary industry. There's no school, no doctor, no supermarket. In fact, the only services are a pharmacy and a bar.

In the lead up to a recent national election she tweeted about the problems facing Spain's rural areas. 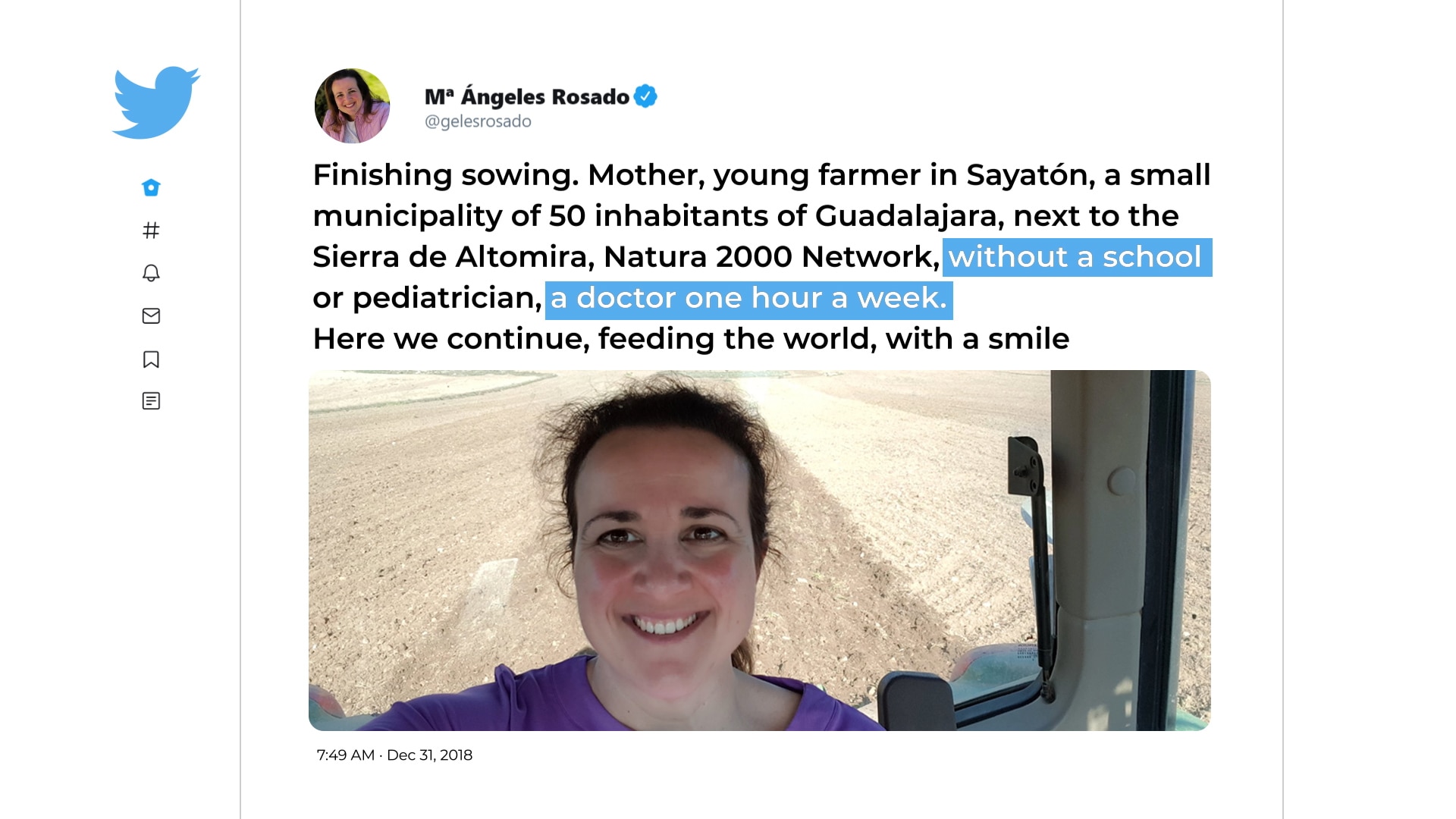 The tweet thrust her into the spotlight, with many touting her as the voice for rural Spain. She decided to run for parliament and she was quickly elected as the MP for the region.

Maria believes political attention needs to be focused on rural towns, she says, rather than regions with a higher voting populus.

"All the investment goes to those territories, not to the inland regions, which have been losing public investment for many decades and consequently these areas are very depopulated."

Daniel and his friends believe they are making the best of the country's poor economic prospects.

Although the group has the blessing of locals and former residents,the Spanish government doesn't share Daniel's vision for self-sufficiency and autonomy.

In June last year, six Fraguas residents were sentenced to 18 months jail and collectively fined the equivalent of $26,000 AUD for illegally occupying the abandoned village. 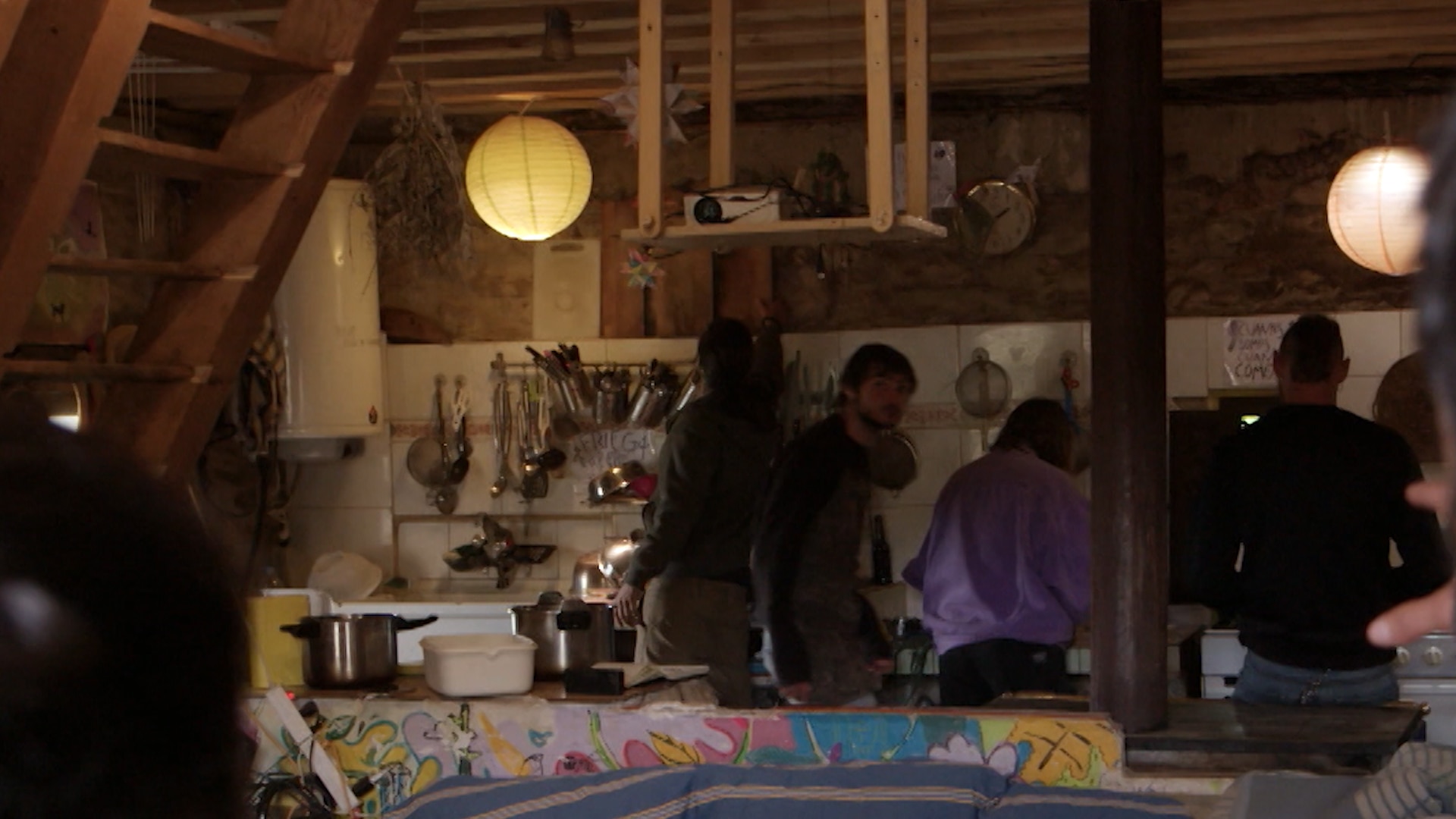 But despite this, Daniel says the group is staying put.

"Right now, I can only think about living here forever," he said.

"We do think this is a lifelong project. It's not temporary. We want to live here. We won't leave if they try to force us to go. No way," he said.

"We are going to hold on as long as we can."