Li is one of more than 50 million people stuck in Hubei province. When Australia announced flights for citizens and residents, he faced a difficult decision.

When the Australian government evacuated more than 200 people from the coronavirus epicentre, Li* has decided to stay in lockdown.

The Chinese-Australian has been in Jingmen, a city three hours drive from Wuhan, since December, visiting his two elderly parents. Since the Chinese government placed travelling restrictions on the city almost two weeks ago, Li became one of more than 50 million stuck in Hubei province.

“It is currently very quiet, everyone has isolated themselves at home. Public transport has been totally stopped, no-one walks in the streets,” he told Dateline.

The virus has infected more than 24,000 people worldwide, leading to at least nearly 500, since it was first detected late last year.

Direct flights from China to Australia have been cancelled and the government is denying entry to anyone arriving from the mainland, except for Australian citizens, residents or their family members, and air crew.

Online entertainment companies could publish new games because I am bored already.

The Australian government announced that it is chartering flights for citizens and permanent residents stuck in China. Li - who is an Australian citizen - had to decide between going home to his wife and staying to care for his parents.

“I think I have made the right decision to stay with my parents,” he told Dateline.

“Families should stay together when facing situations such as a plague.” More than 200 Australians are stranded on a ship after 10 passengers contracted coronavirus.
AAP

Although the Australian government said the close relatives of Australian citizens and permanent residents are eligible to return, parents aren’t considered “immediate family.”

Under the definition released by the government, immediate family includes spouses, dependents and legal guardians.

Li feared that if he left his parents they would struggle to receive up to date information, let alone help, if they fell ill.

There are reports of people desperately waiting for treatment in Hubei province. A 16-year-old disabled boy was found dead a week after his father and brother were placed in quarantine.

“I wish they could move safely to wherever is free of [the disease], it doesn’t have to be Australia. At the same time, I don’t think anyone from these areas should move around and spread the virus.”

The sudden outbreak and subsequent lockdowns have affected millions not just in China, but around the world. Li was expected to start a new job back home in Australia at the end of January, and will have to re-negotiate a start date, or find a new job.

Li’s wife Amy* is currently in Sydney, having first moved to the country with her husband in 2005 shortly after the SARS epidemic. So when she heard about the coronavirus outbreak, it triggered memories.

“And when you say ‘SARS’, people start shivering, it's a little bit like PTSD.” 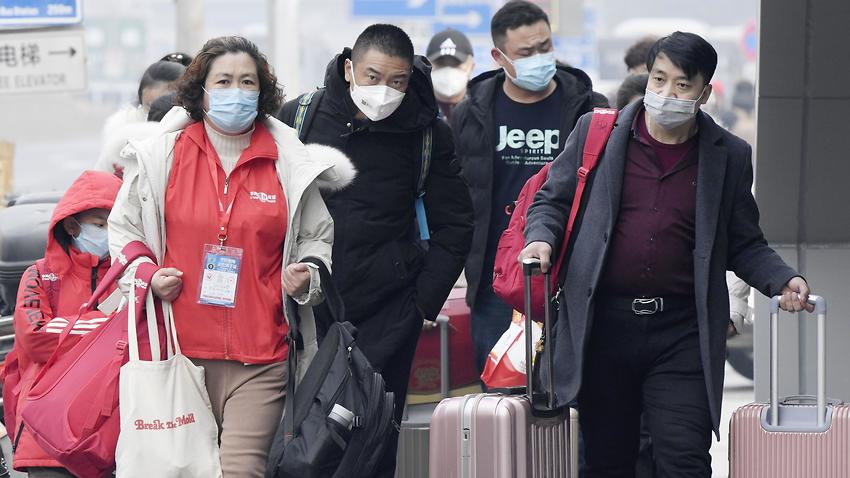 The death toll has neared 500.
AAP

Amy supports her husband’s decision to stay and care for his parents during the outbreak. She had expected the Chinese government to have learned from the SARS epidemic. Instead, she was disappointed.

“Every couple of years, the government has said they have the ability to fight against a disease like SARS, so you think they had been preparing. It turns out, they aren’t going backwards, but there’s no improvement at all,” she said.

“The people who survived SARS know that in the end you need to depend on yourself and prepare yourself.”

Despite the stress, Amy and Li are remaining positive. Li and his parents are inside, so they believe their risk of infection is low.

He is holding out hope scientists will soon make the virus “disappear.”

“In the meantime, online entertainment companies could publish new games because I am bored already.”

*Names changed at the request of interviewees 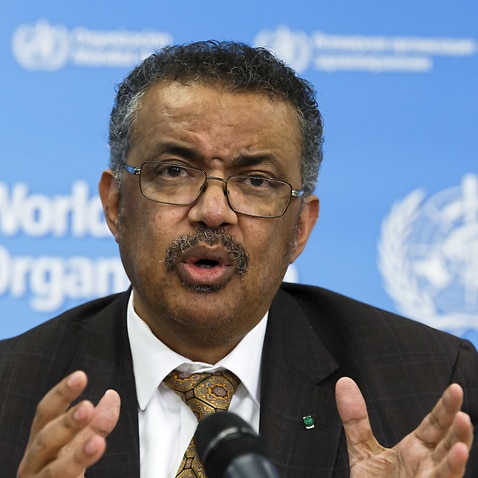 WHO asks for $1 billion in donations to fight coronavirus 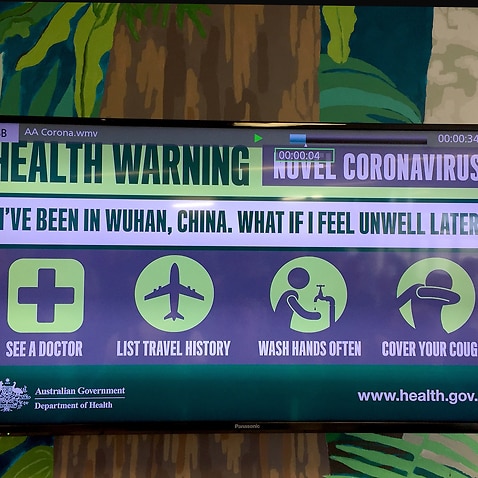