Australian Karm Gilespie has been sentenced to death in China after almost six years of imprisonment. The sentencing collides with rising tensions between China and Australia. How does diplomacy affect prisoners abroad?

If you find yourself locked-up abroad, the Australian government and foreign diplomacy can affect the outcome of your imprisonment.

The Australian government has different agreements and treaties with different countries. Depending on the nation, the government would have negotiated certain terms and conditions for when an Australian is imprisoned. For example, the right to receive Australian consular assistance. Sometimes there is no agreement.

Many countries have signed the Vienna Convention on Consular Relations. This means someone arrested or detained overseas has the right to seek help from their government.

China, for example, has a specific agreement on consular assistance with Australia, which may have helped Karm Gilespie get help from the government.

“They are basic obligations. For example, with China, they are required to notify Australia of the detention, of the charges, treat them in a certain way and allow consular access,” said Alex Oliver, the Lowy Institute's Director of Research in diplomacy and consular affairs.

Iran has not signed the Vienna Convention and is what Alex describes as a “rogue state.” This makes the situation more difficult for prisoners like British-Australian academic Kylie Moore-Gilbert, who has been detained in Iran since September 2018. 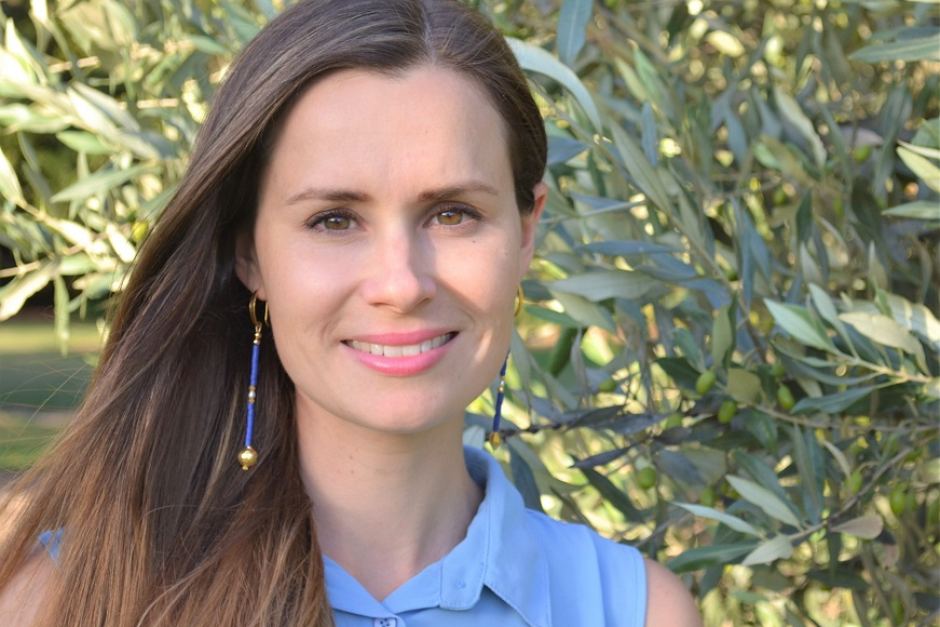 Dr Kylie Moore-Gilbert has been sentenced to 10 years in jail after being convicted of spying in Iran.
Supplied

The type of assistance an imprisoned person receives depends on the country and the case.

Consular officials can’t get Australians out of prison. They can help in other ways, like finding an English speaking lawyer and connecting people with family.

“A fundamental misunderstanding is that there is a right to consular assistance. There is no right. Australia can extend that prerogative, which it often does,” she said.

The more closely aligned the values of a country are to Australia, the more likely a prisoners' treatment in the judicial system will be akin to home.

The local law, not Australian law, applies to the jailed person.

The diplomatic relationship between two countries is perceived to affect the outcome of foreigners' imprisonment in some countries.

At the same time Karm Gilespie was sentenced to death, the relationship between Australia and China had been deteriorating.

In another example involving China, the country has detained two Canadians, Michael Kovrig and  Michael Spavor, for almost two years, in what is widely seen as retaliation for Canada’s arrest of Huawei executive Meng Wanzhou in order for Ottawa to comply with a US extradition order.

The outcome of a prisoner can also impact the relationship between two countries.

Immediately following the executions of Australians Andrew Chan and Myuran Sukumaran in Indonesia in 2015, the federal government withdrew the Australian Ambassador and also discussed the reduction of Australia's $600 million annual aid to the country. 56-year-old Australian national Karm Gilespie who has been sentenced to death in China.
Supplied/AAP

The government will often advocate for a prisoner without involving media, which is often argued as the more effective way to campaign for an imprisoned Australian without “rocking the boat.”

There have been cases of publicly denouncing the outcomes of Australian prisoners, particularly in cases involving death sentences. This was evident in the case of Andrew Chan and Myuran Sukumaran, who were executed in Indonesia on drug charges in 2015.

“In most cases, a quiet approach at an official level is the best approach. On occasion, putting more overt pressure on a country, as seen by the executions in Indonesia, the diplomacy has become much more assertive,” Alex said.

“Australia has been reasonable in advocating against the death penalty.

“These are sovereign matters and where the death penalty applies, Australia does not have control.”

In the case of Karm, this is complicated by the difficult relationship Australia has with China.

“It’s hard to know which is better,” she said.