Independent Senator Nick Xenophon has called for the 2016 census to be postponed as community anger grows over privacy concerns.

Independent Senator Nick Xenophon is calling for the government to delay the census as community anger mounts of privacy concerns.

This census will mark the first time the Australian Bureau of Statistics will keep name and address information, from each person filling out the census, for four years instead of 18 months.

The ABS is also encouraging people to fill out the census online, for the first time, instead of completing the traditional paper form. 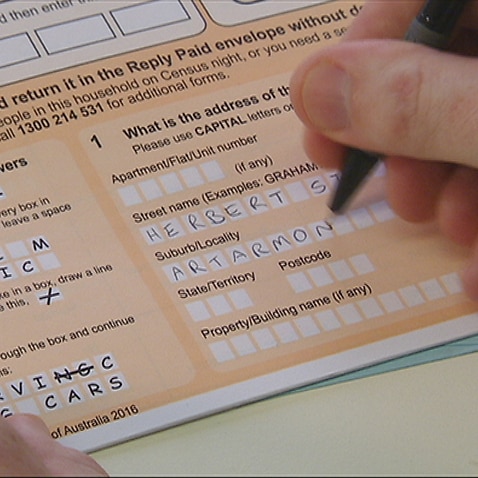 An increasing number of community members, researchers and even politicans are coming out to express their concerns over the safety of the identifying information within the ABS' computer systems.

Many people have contacted the ABS trying to arrange for a paper form to be sent to them, but have reported long queues and answering machine messages telling them to call back later.

Mr Xenophon told The Australian, the security concerns and system problems were a "debacle" and that he was worried many people would not be able to fill it in at all.

"The census is meant to provide accurate information on which good policies are based," he said.

"Right now it seems to be headed for a debacle.

“The unintended main statistic from this census might be the huge number of Australians who can’t complete it through no fault of their own.”

In a post on his Facebook page, Mr Xenophon said he had written to the minister responsible for the census, Small Business Minister Michael McCormack, in relation to complaints he had received from concerned residents.

"Today I wrote to Minister McCormack raising these issues which include constituents who have not received an initial census letter, inability to obtain a paper form, long waiting times at call centres, concerns over the threat of a fine being imposed for non-completion and concerns about privacy and data retention," he wrote.

"I have sought an urgent response from Minister McCormack given the number of calls my office is receiving and the fact the census will occur next Tuesday night (August 9)."

Social media has been flooded with people using the tag #censusfail and threatening to withhold their name and address information or boycott the census altogether.

Failing to fill in the census could result in a fine of up to $180 per day for each day it remains unsubmitted.

If a name is required how is 100% honesty an expectation? Can data privacy be assured? #CensusFail https://t.co/ghBOq2CxJu

I don't use loyalty cards, this year the ABS wants me to hand over PI online.
Can I leave Aus from 31/7 to 11/8? #censusfail

Why is the Census going to be done online, but we can't vote in the election online? A month ago, online security was an issue. #CensusFail

With the avalanche of Census issues, blocked helplines, privacy, stressed aged peeps. Who's in charge? Surely have to postpone? #CensusFail

Australian Privacy Foundation vice chair Kat Lane told Fairfax people should not be fined for choosing not to provide their name.

"[The ABS] didn't factor in a large amount of media coverage over what is a significant change...the consultation process was so poor, they should be announcing that no one should be prosecuted," she said.

"What we need to understand as a society is that it needs to be a choice whether you share your data with the world and whether you don't."

In a statement, Labor assistant-treasury spokesman Andrew Leigh said the government needed to make a case for why the information needed to be stored for longer.

"The Turnbull government has botched explaining changes to the upcoming census, leading to significant community confusion and concern," he said. 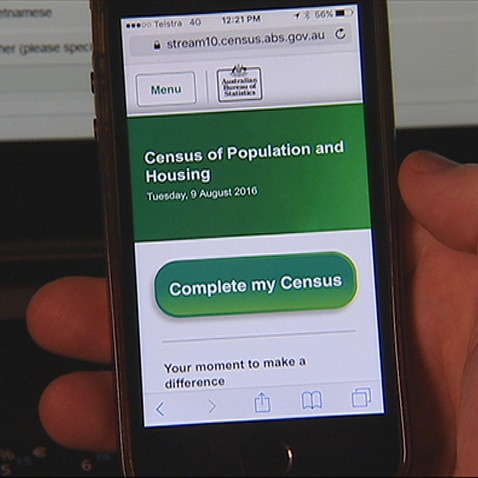 Dr Leigh, however, urged residents to fill in the census correctly to ensure government funding was correctly allocated.

AAP has reported the ABS has added extra phone lines and is open 24 hours a day to try and cope with the level of calls, but it is still struggling to cope with the volume of people trying to get through.

The bureau admits waiting times are a problem and is advising people to call early in the morning or late at night.

"We apologise for any inconvenience."

The Combined Pensioners and Superannuants Association says elderly people without an internet connection are scared they'll be fined if they don't receive their paper forms and return them on time after the August 9 census.

"This is an entirely predictable mess, resulting from a savings-driven rush into making online completion of the census form the default method of completion," CPSA policy co-ordinator Paul Versteege said on Tuesday.

The ABS expects 65 per cent of people to complete the census online, saving taxpayers $100 million.

SBS News has contacted the ABS for a reponse to the call for the census to be delayed. A spokeswoman directed SBS News to a press conference due to be held at 3pm on Wednesday, August 3. 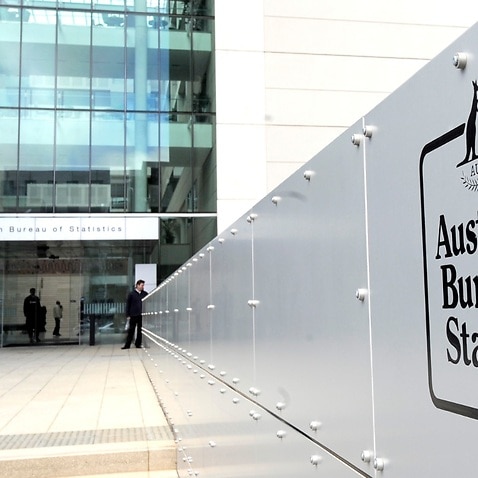 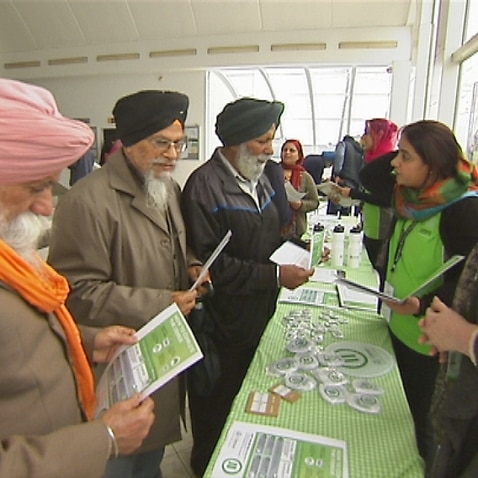 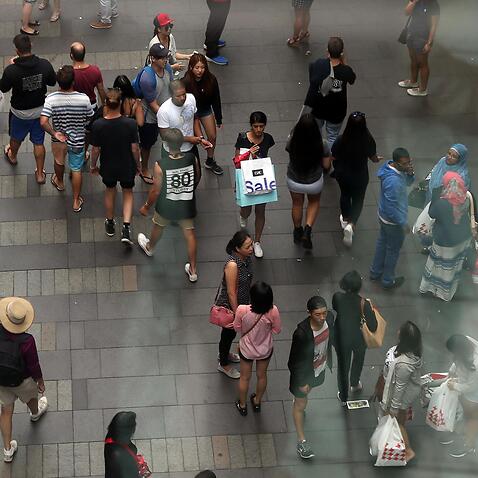