The ADF warns there may be a rise in climate change refugees from the Pacific region, which could spark the need for more patrols off the north coast.

A rise in climate change refugees may force Australia to increase its military patrols of the nation's northern waters. 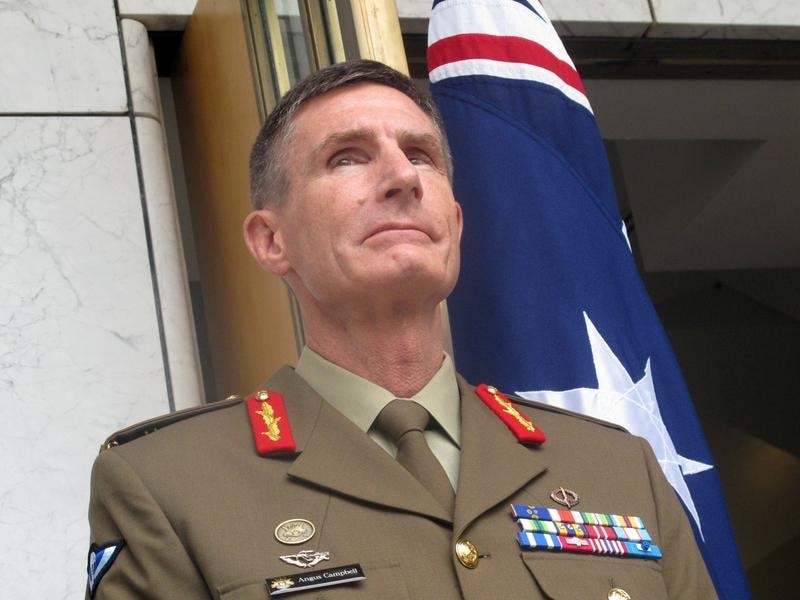 Foreign Minister Marise Payne says Australia is focused on tackling climate change in the region, pointing to the signing of the Boe Declaration at the recent Pacific Islands Forum.

The declaration recognises climate change as the greatest risk to life and security in the Pacific. 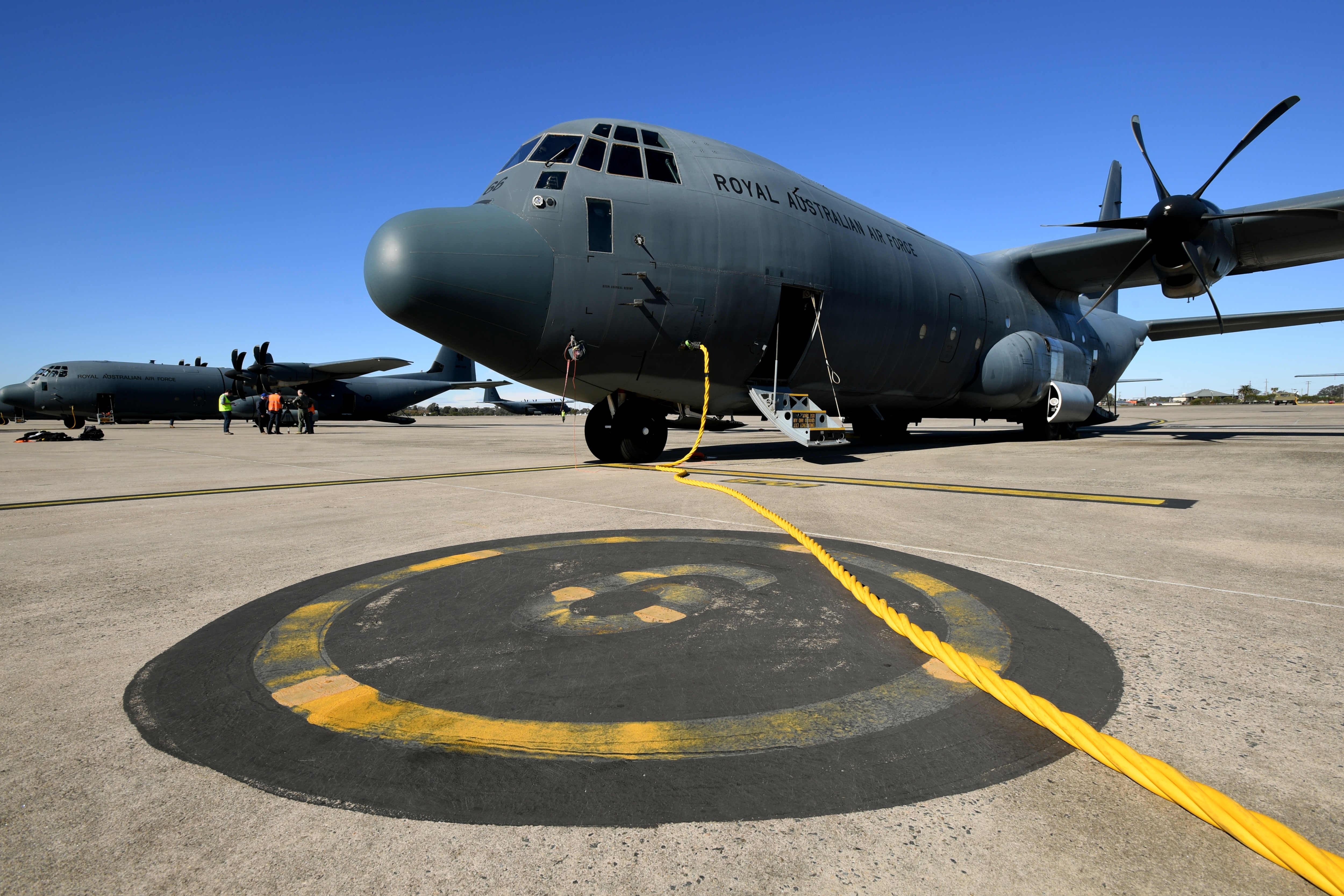 "We are very focused on our engagement on climate in the region," she told ABC's Radio National on Monday. The government is also helping pay for projects in the Pacific through a multibillion-dollar fund. "Which will stream climate adaptation and resilience through its investment in energy, in transport, in communications and in water, reflects the priority we place on these issues," Senator Payne said.

The minister recently met Fiji's attorney-general and finance minister to look at financing infrastructure projects for the island nation.