Home Affairs Minister Peter Dutton says his team has run an effective election campaign in the face of opposition from Labor and GetUp.

Peter Dutton remains confident he can hold onto his marginal Queensland seat of Dickson despite an "unprecedented personal attack" by GetUp and Labor.

"We have run a very effective campaign on the ground," Mr Dutton told reporters after casting his vote.

"It's been in the face of an unprecedented personal attack, and the mud that has been thrown has backfired on both GetUp and the Labor Party." Mr Dutton holds his seat by just a margin of 1.7 per cent. He said there is a lot of anger against Mr Shorten because of the tax changes he is proposing, and that has swayed a lot of people trying to plan for their retirement.

"While it's a predominantly older demographic that come through pre-poll, people were waiting for Bill Shorten with baseball bats," Mr Dutton said of the three weeks of early voting. 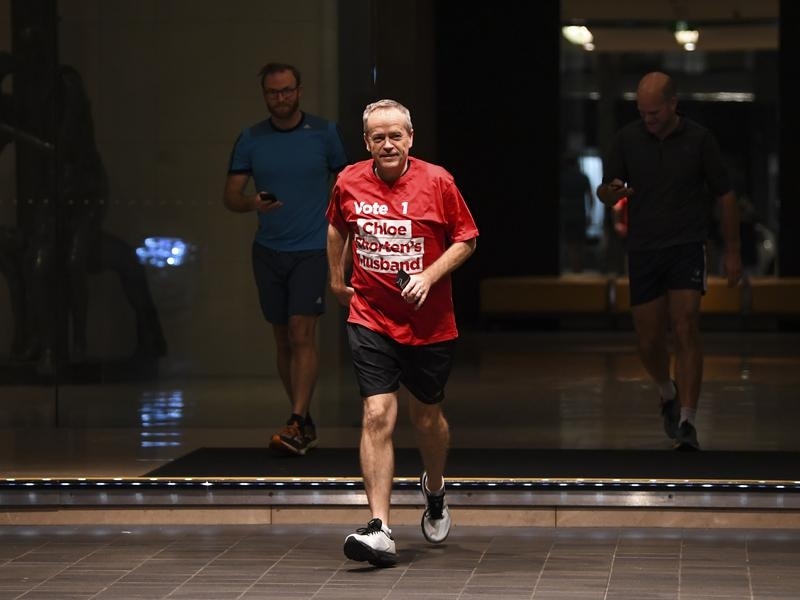 Mr Dutton said there was a lot of anger against Bill Shorten over proposed tax changes.
AAP

He started his campaigning with a gaffe when he claimed Labor candidate Ali France was using her disability as an excuse not to move into the electorate. But Mr Dutton said the issue hadn't been raised on the polling booths he had visited.

Ms France is just glad that polling day has arrived.

"To finally be here today everyone is really excited," she said.