Former MP Kerryn Phelps has urged senators not to put the transfer of sick refugees from Manus Island and Nauru back in the hands of politicians.

Former independent MP Kerryn Phelps has urged the Senate crossbench not to reverse legislation giving doctors more power over the transfer of sick refugees from Manus Island and Nauru.

Since the Medevac laws passed in February, against the government's wishes, 110 refugees and asylum seekers have been transferred to Australia for medical treatment. 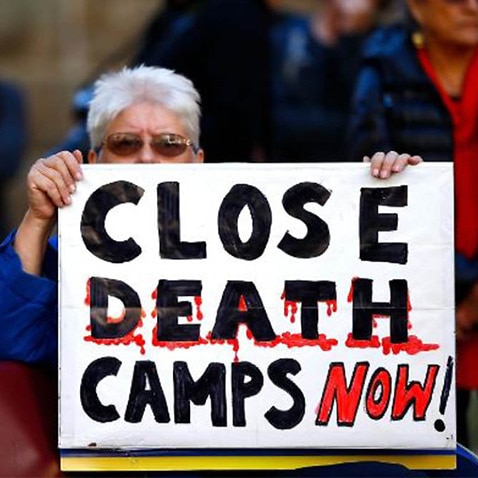 In a submission to a Senate inquiry examining the government's bid to unwind the laws, Dr Phelps points out that about 80 per cent of cases were agreed to by the minister at the first instance and none have been refused on security grounds.

"The process is working as intended - an orderly system providing medical treatment for sick refugees in a timely manner," Dr Phelps said. 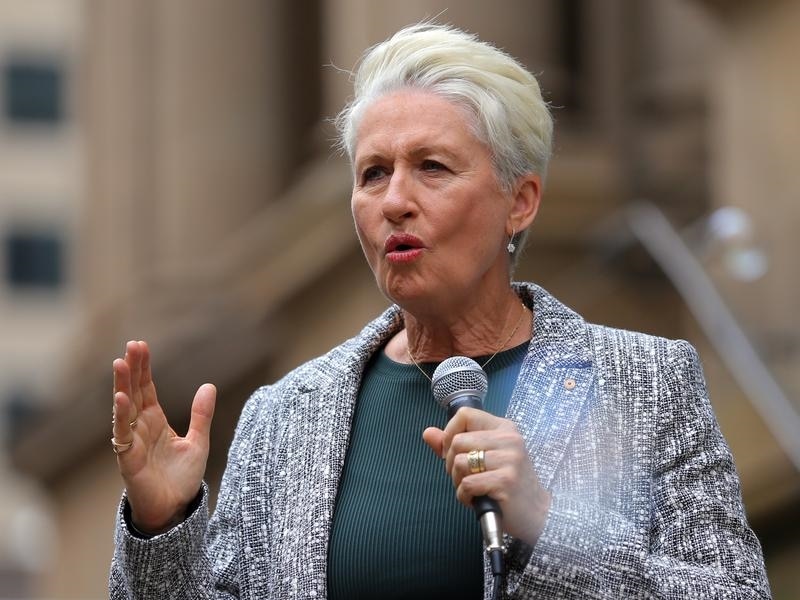 Independent MP Kerryn Phelps was a key architect of the Medevac legislation.
AAP

The government used its majority in the House of Representatives to pass the repeal legislation but still requires the vote of key crossbench senators.

If the original bill is overturned, Dr Phelps warned critically ill people will again be in the hands of politicians and bureaucrats.

"We will return to the previous situation when court order and legal intervention were required to ensure critically sick people received the medical treatment they needed," she said in the submission released on Monday.

"Doctors will again fear further unnecessary deaths and a return to a slow, unpredictable and dangerous transfer system." Tasmanian senator Jacqui Lambie is awaiting the Senate inquiries findings before making up her mind on the medevac legislation.
SBS News

The fate of the medevac legislation lies with Senator Jacqui Lambie, who is yet to reveal her position.

Dr Phelps has met with the Tasmanian independent since her re-election in May and on Monday requested another meeting with her.

"My key message to her is that the medevac legislation is saving lives," Dr Phelps told SBS News on Monday.

In a separate submission, the Asylum Seeker Resource Centre said prior to the Medevac law sick refugees were forced to wait an average of at least two years for medical transfer even after doctors had made the recommendation.

Some waited up to five years. 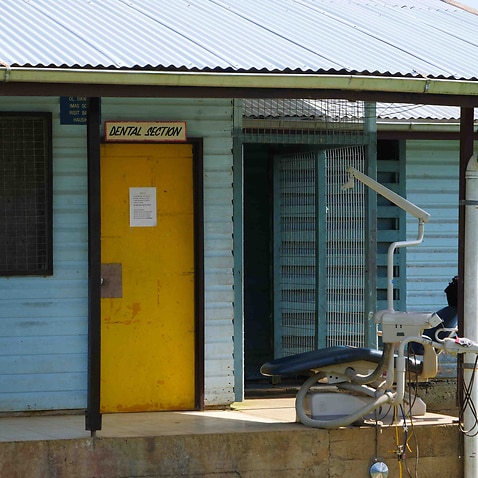 "The medical transfer system was failing sick people, there were 12 deaths offshore and transfer requests were routinely delayed or ignored," the ASRC submission stated.

"The only way to guarantee an independent, robust and orderly medically led process is to retain the Medevac Law."

"There are still sick refugees in Papua New Guinea and Nauru who require a timely doctor-led process to assess their medical needs and transfer requests."