A coalition of 23 fire and emergency services say the government is trying to gag debate on climate change.

Former fire chiefs from across Australia have accused the government of trying to gag debate on climate change which they say is "supercharging" bushfires.

A coalition of 23 fire and emergency services leaders from every state and territory gathered in Sydney on Thursday to call for a climate emergency to be declared, insisting that harder-to-control fires have broken out earlier-than-normal across New South Wales and Queensland because of global warming.

Prime Minister Scott Morrison has refused to meet with the group called Emergency Leaders for Climate Change and has dodged questions about the link between climate change and the devastating bushfires that broke out on Friday. 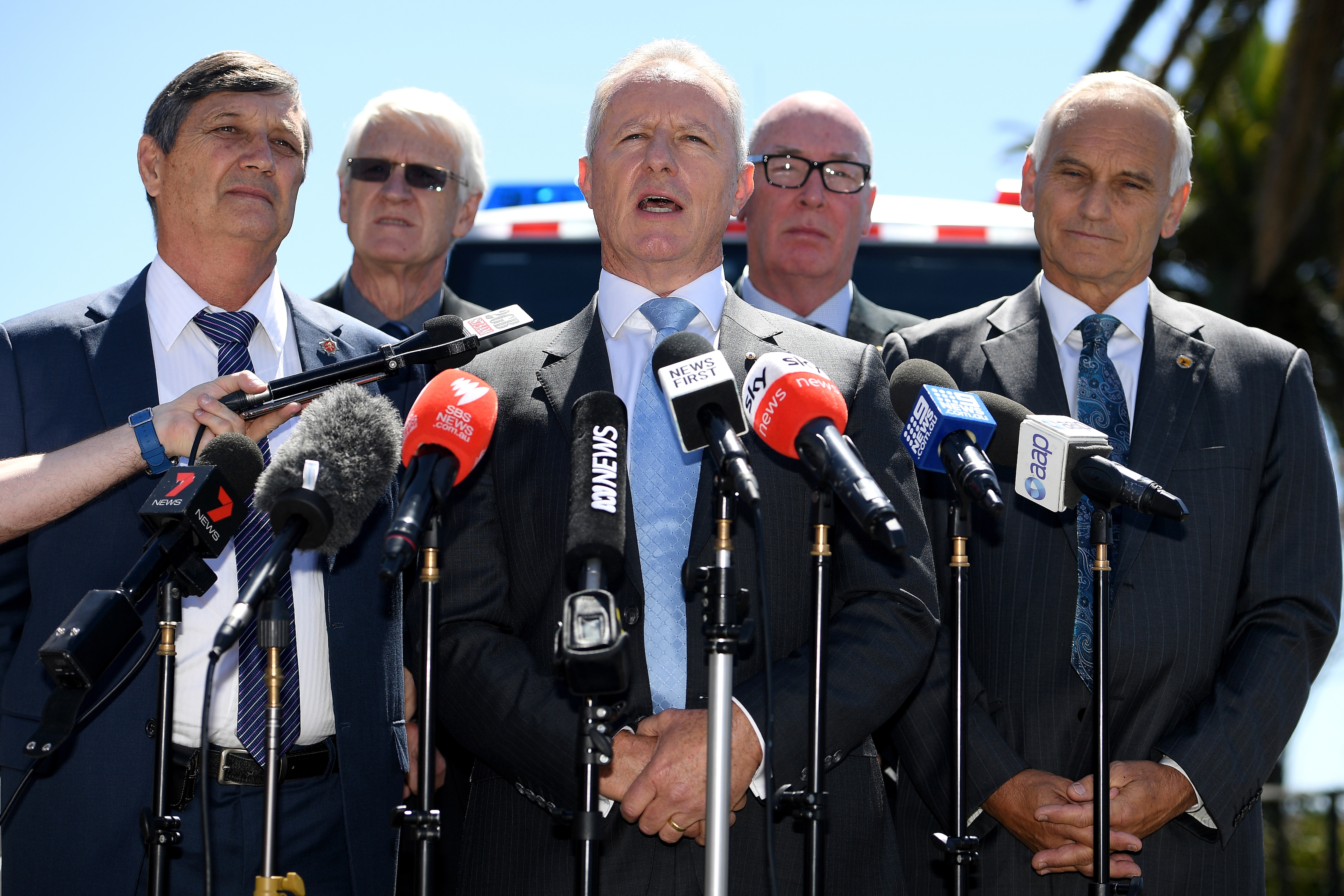 Greg Mullins, a former NSW fire and rescue commissioner, slammed what he said was an unofficial gag order on speaking about climate change.

"This fire season is going to go for months, so do we just simply get gagged? Because I think that's what's happening," he told reporters on Thursday.

"Some people want the debate gagged because they don't have any answers." He said no time was wasted discussing the causes of other disasters such as the Grenfell fire in London or train crashes.

"It's okay to say it's arsonists' fault, or that the 'greenies' are stopping hazard reduction burning, which simply isn't true, but you're not allowed to talk about climate change. Well, we are, because we know what's happening."

The group first requested a meeting with the prime minister in April, and have finally locked in a meeting with Natural Disaster and Emergency Management Minister David Littleproud.

"This government fundamentally doesn't like talking about climate change." 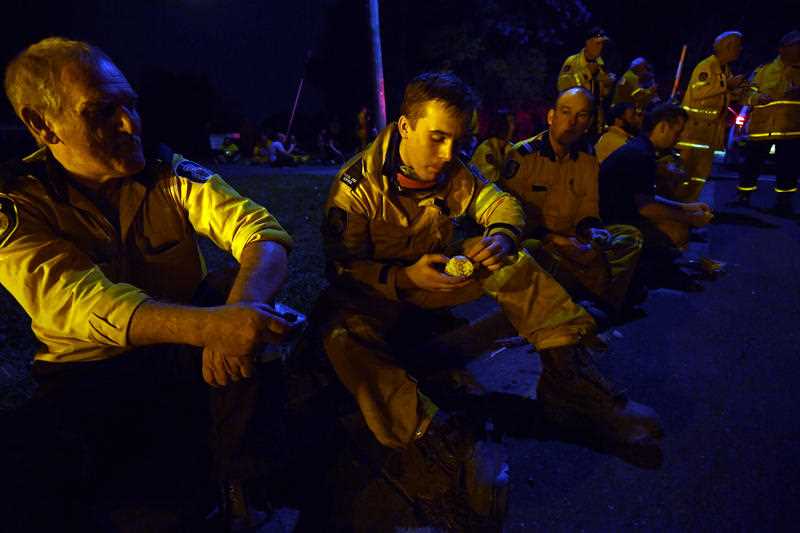 Mr Mullins said the delay in securing a meeting was frustrating because they could have warned the government about the need for more resources to prepare for the "horror" fire season.

"Had we spoken back in April, one of the things we would have said was try to get more aircraft on lease from the northern hemisphere."

A war of words has broken out between politicians on the issue, with the Morrison government insisting it is not the time to talk climate policy while the nation burns.

In return, the Greens labelled the deputy prime minister a "dangerous fool" who was putting lives at risk.

NSW Premier Gladys Berejiklian has described it as "inappropriate" to discuss the issue while fires continue to rage but insisted her government has not shied away from the issue and is prepared to discuss it at a later stage.