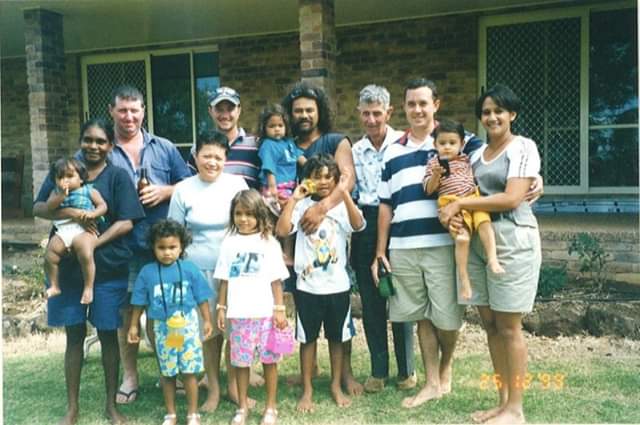 Edward McHugh with his family in 2000.
Supplied 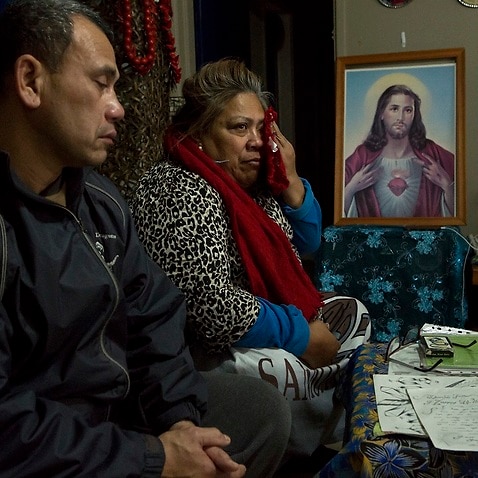 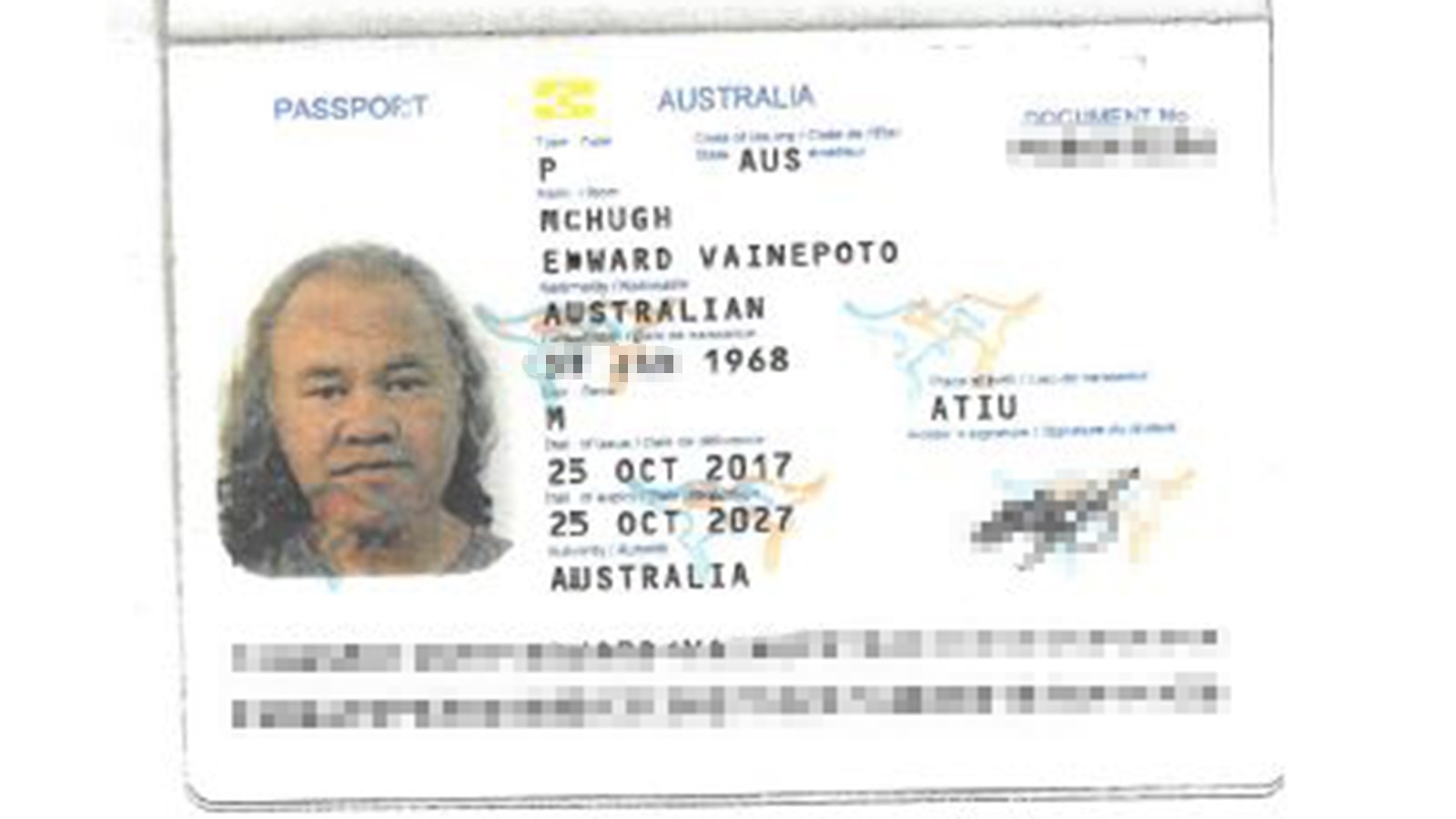 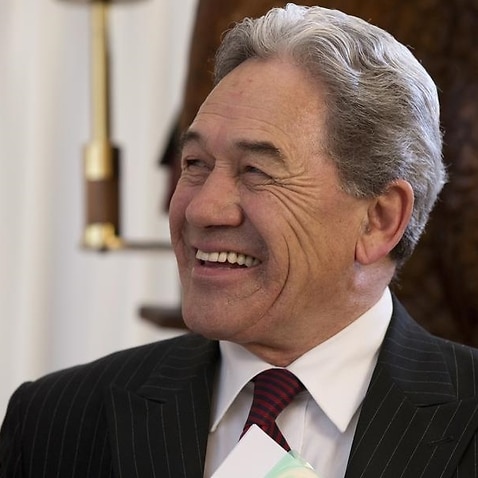 Edward McHugh with three of his children.
Supplied 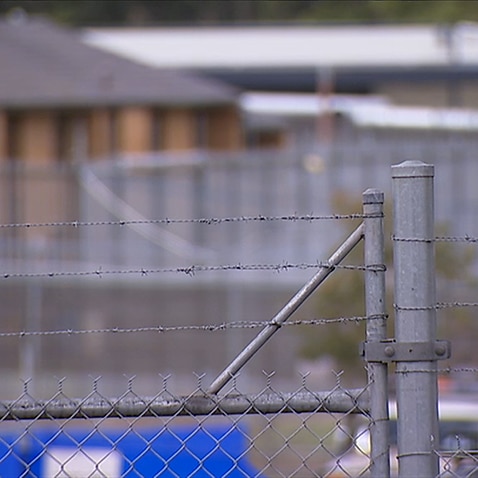