SBS News has obtained 161 pages of documents detailing the vast amount of medication prescribed inside the offshore detention centre on Nauru.

Dr Beth O’Connor has seen firsthand the impact offshore detention can have on a detainee’s mental health.

The psychiatrist worked for the charity Médecins Sans Frontières (MSF) on the island of Nauru for 11 months up to September last year.

“We treated 208 refugee and asylum seeker patients, and of those patients, 62 per cent had moderate or severe depression, 25 per cent had anxiety disorders and 18 per cent had post-traumatic stress disorder,” she told SBS News.

It comes as no surprise to her then when documents obtained by SBS News showing the extent of medical efforts to treat detainees on the island are presented. 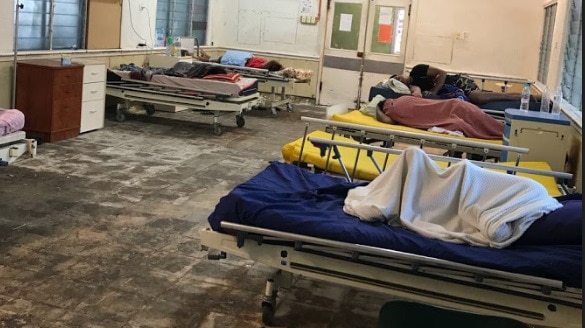 The 161 pages of unredacted information from the Department of Home Affairs, granted under Freedom of Information laws, show over 10,000 single instances of a medical drug being handed out over a 10-month period from 1 January to 5 November last year.

Most were anti-depressants such as Sertraline, Mirtazapine, Fluoxetine or anti-psychotic medications including Aripiprazole and Olanzapine.

Of the patients MSF saw, “60 per cent of them had suicidal thoughts and 30 per cent had made a suicide attempt,” Dr O’Connor said, adding that she thought the situation had deteriorated since last year and was now at a “crisis point”. Each instance in the documents covers one to six tablets or up to 500 mg of a drug being prescribed.

There were 163 people - including a small number of children - inside the Nauru Regional Processing Centre as of September 2018, according to Australian Border Force. In total there were 734 refugees and asylum seekers on Nauru staying both inside and outside the centre.

SBS News understands the list of medications includes those given to refugees and asylum seekers staying outside the Regional Processing Centre.

The list also includes a large number of anti-anxiety medications and the medical use of commonplace over-the-counter drugs such as paracetamol and ibuprofen. Dr Kym Jenkins, president of the Royal Australian and New Zealand College of Psychiatrists, told SBS News her first reaction to seeing the list of drugs was “oh gosh, what a long list”.

“Most of the anti-psychotic medications were in smaller doses than we would use for the treatment of psychosis, so my assumption was automatically that they were being used for anti-anxiety purposes,” Dr Jenkins said.

“When looking at anti-depressant medications we don’t prescribe those medications lightly,” she said.

She added it wasn’t clear from the list how many detainees were being treated or the length of treatment. 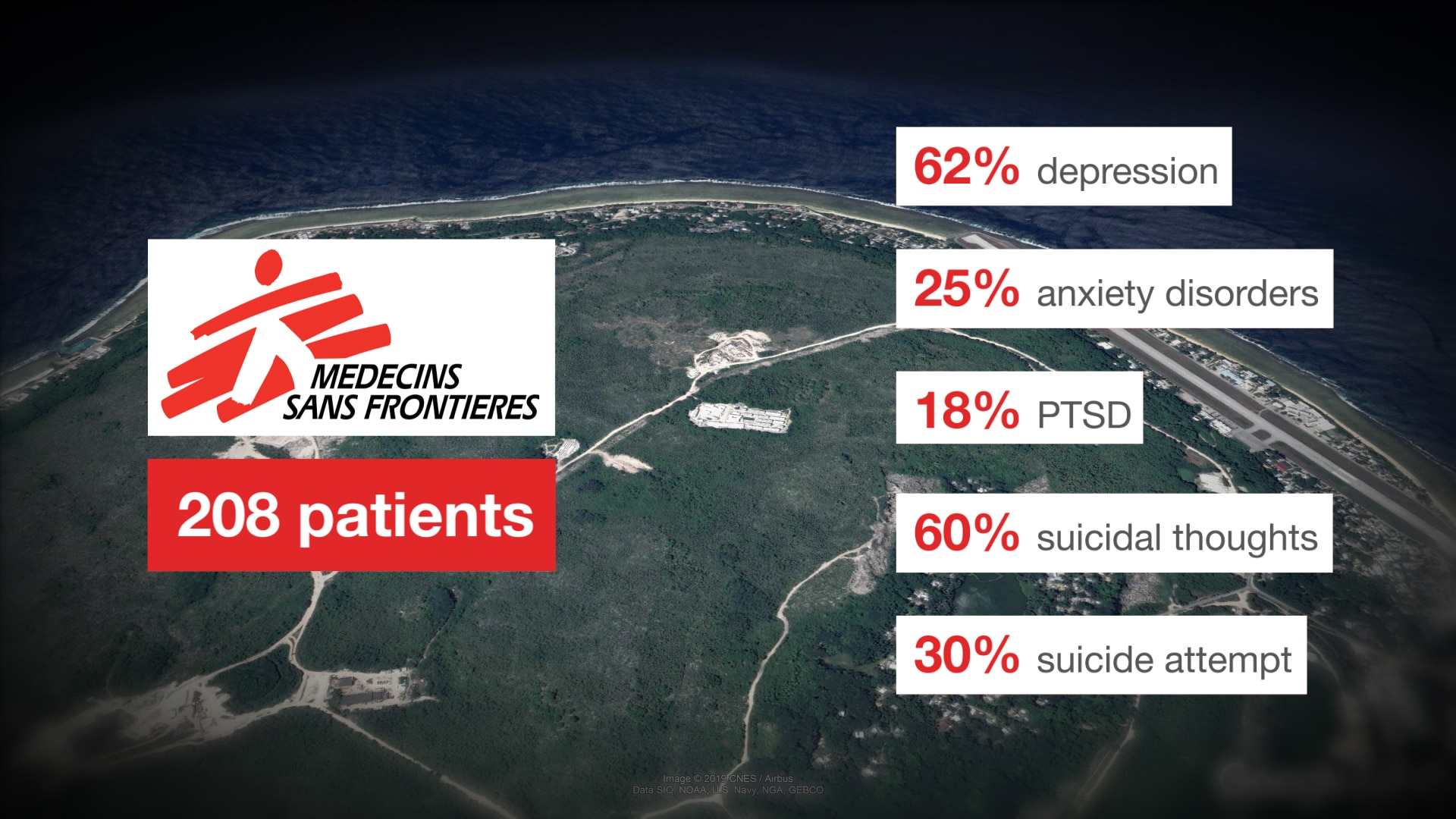 Speaking to SBS News this week, he said the use of prescription medications for depression as well as sleeping pills was widespread in the facility and it was unsurprising the same was happening on Nauru.

“Those places are hellholes, you can smell people are dying, the desperation. When you take away hope from people you’ve got nothing left,” he said. 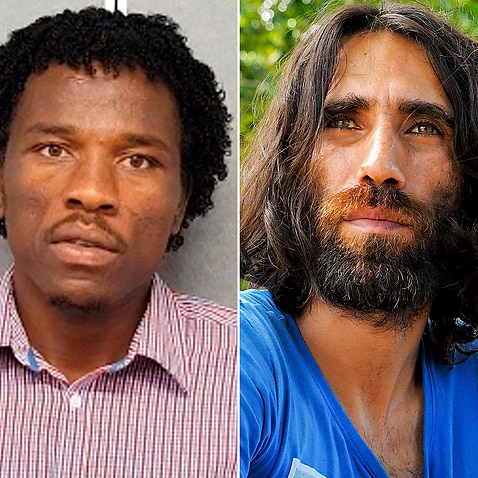 Last year independent MP Kerryn Phelps introduced a bill to parliament to allow emergency transfers of offshore detainees needing medical treatment. The bill is expected to be voted on when parliament next sits in February.

President of the Australian Medical Association Dr Tony Bartone said the number of drugs being prescribed was significant and the high number of anti-depressant and anti-psychotic medications were a sign of a large number of detainees with serious mental health issues.

“It’s pretty difficult to see how you can continue to treat significant mental health issues in an environment where there is no prospect of certainty,” he said. According to the Department of Home Affairs 163 people remain inside the Nauru Regional Processing Centre as of September 2018.
AAP Image/Jason Oxenham/Pool Photo via AP, File

MSF was ordered to leave the island by Nauruan authorities in October last year. The medical treatment of detainees is now solely managed by private contractor International Health and Medical Services.

The company did not respond to questions about whether the level of mental health care for detainees on Nauru was adequate and said questions should be directed to the Department of Home Affairs. 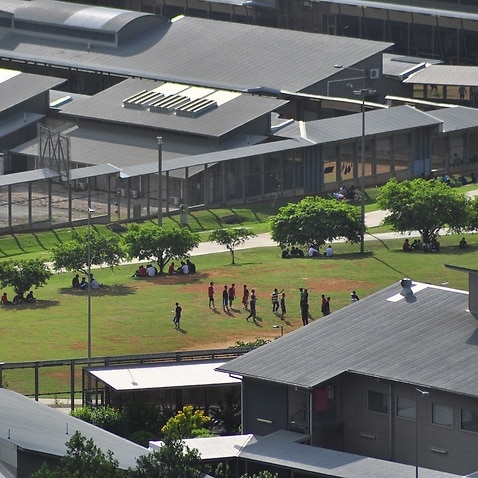 "The Department has a decision-making framework to consider medical transfers to Australia which includes the advice of a Medical Officer of the Commonwealth.  Transfers for medical treatment are considered on a case by case basis and no one is denied health care."

Readers seeking support and information about suicide prevention can contact: