When Lloys Frescon, 25, found out she was pregnant with twins, she immediately made plans to move from Queensland to Adelaide with her partner Ash.

The mother of two wanted to give birth at the Lyell McEwin Hospital, where she knew from previous experience she could get extra support as an Indigenous mother-to-be.

“Having that person that is constantly there for you, that’s what I like about it,” she told SBS News. She met Cherie Burnett, a trainee Aboriginal Maternal and Infant Care Program (AMIC) worker, on her first visit to the hospital. She soon became the person Lloys called on for things, including decoding medical jargon.

“I’m not medical smart,” she said. “Having that person who can break it down for you … it’s really good.”

Cherie helped Lloys find extra services available to parents of multiple babies, and with their shared Indigenous identity, Lloys came to trust her.

“Being Aboriginal, you’ve got that instant connection,” Cherie said.

Being Aboriginal, you’ve got that instant connection.

“The midwives would sometimes struggle to make contact with Lloys, whereas I would ring her, she would see my number and answer straight away.” 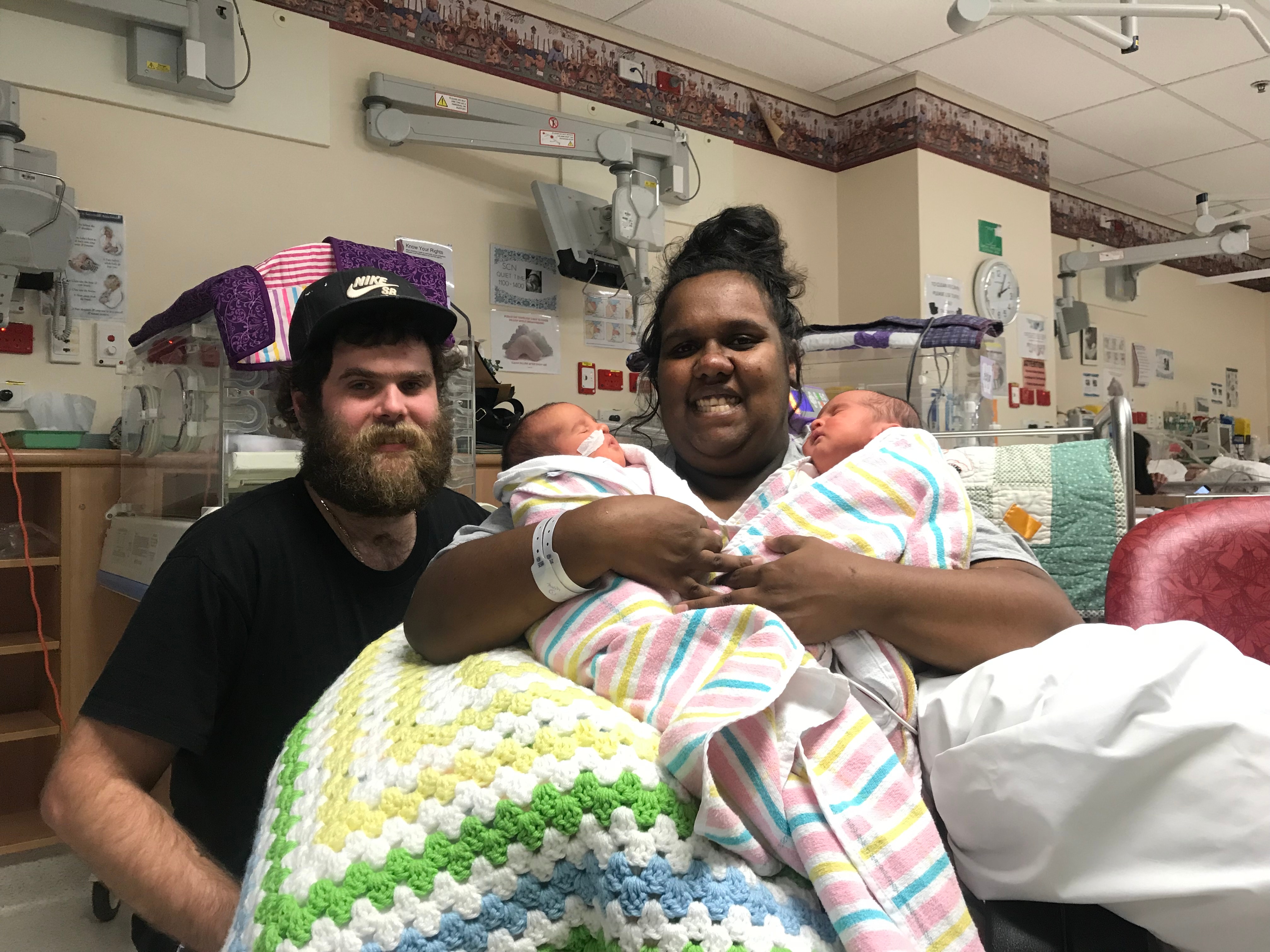 Lloys and her partner Ash with the twins.
SBS News

AMIC staff provide extra advice and support to mothers, from attending antenatal appointments, being a main point of contact, and administering health care under the supervision of midwives.

“There’s no better job, in my opinion,” Cherie said. 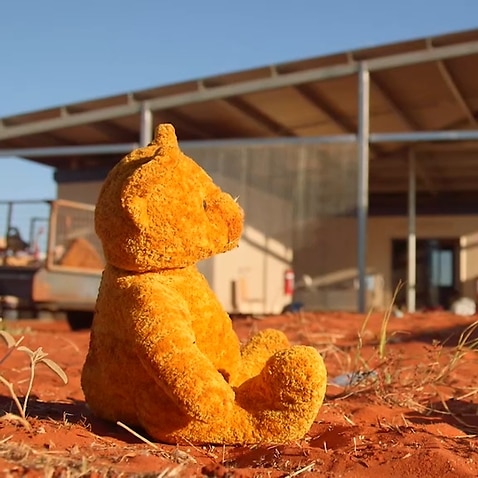 “A lot of Aboriginal women don’t want to come into a hospital given past histories, past policies and whatnot.”

“I believe that they’re scared, that [they think] they’re going to be judged … scared that the baby’s going to be taken.”

According to government data published in 2018, Indigenous babies are more than twice as likely to die during early childhood. 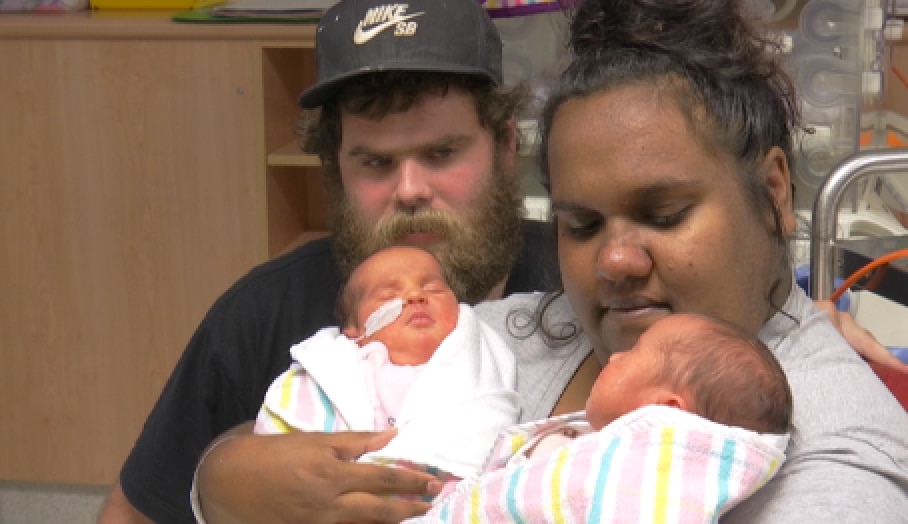 The twins were born premature at 34 weeks.
SBS News

Aboriginal maternal and infant health workers have been employed by the Northern Adelaide Local Health Network for over a decade, but the program was expanded in 2018 after a funding boost from the federal government. Since then, five new Aboriginal trainees have been hired.

Divisional director Meredith Hobbs says the number of Indigenous medical staff working within the women’s and children’s division in the network would have been “not even one per cent” prior to the funding.

“There doesn’t seem to be Indigenous midwives in the workforce,” she said.

“So I think this is a really good stepping stone, and already one of our trainees says she wants to be a midwife, which is just fantastic.”

The program offers continuous care to Indigenous mothers and their babies for the first 1000 days, from pre-conception to the time the baby is two years old.

Alex Bell, midwifery unit manager at the Northern Aboriginal Birthing Program, says the hope is to reduce inequalities for Aboriginal mothers and babies.

“We know that there’s quite a significant amount of women who are affected by gestational diabetes, which can, in turn, affect the baby’s growth and have implications for long-term health.” 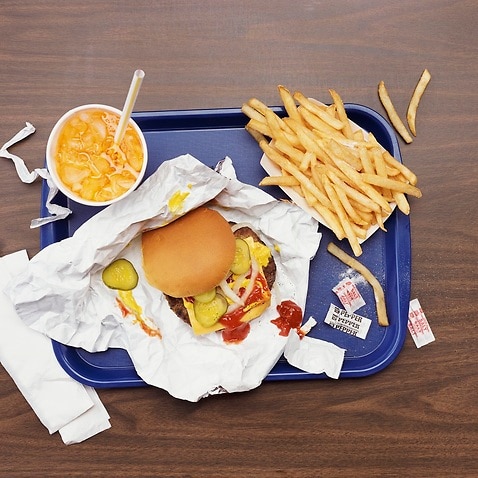 Ms Bell says in the eight months since the new trainees came on board, they’re starting to see fewer women miss antenatal appointments, and birth weights are increasing.

“We are starting to see a decline in our ‘fail to attend’ rate for that, which is incredible.” 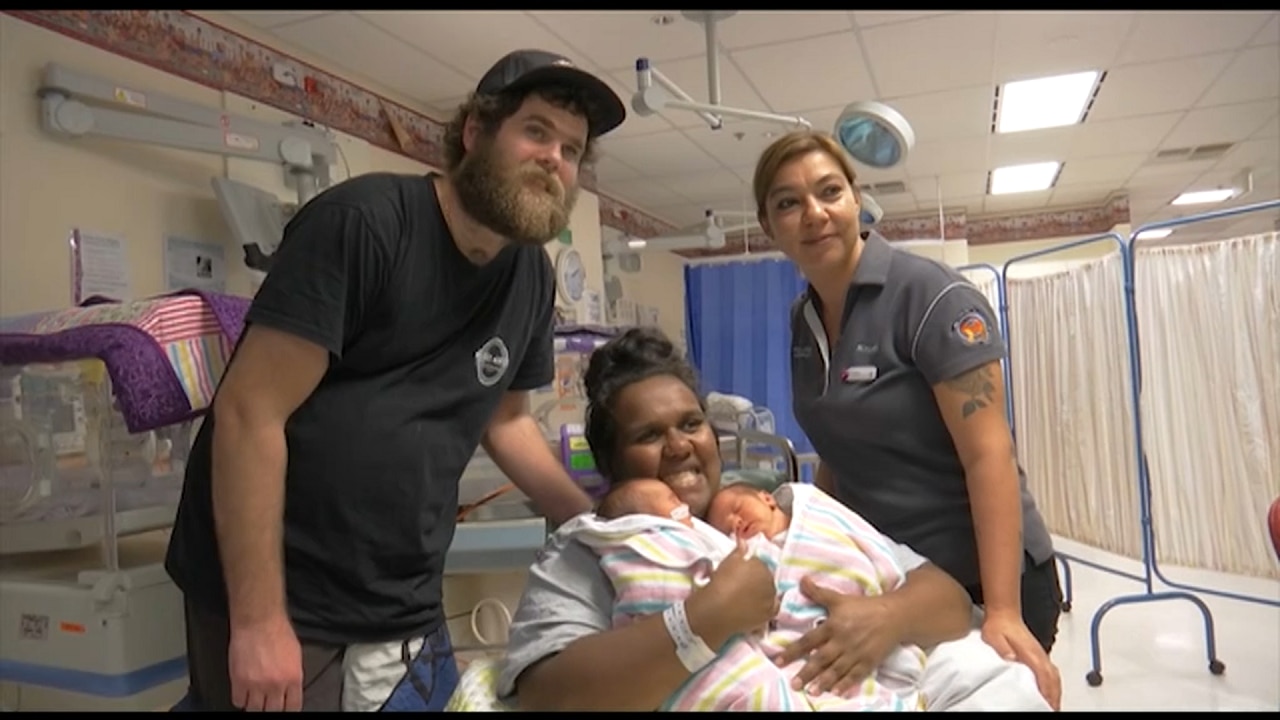 Cherie says the team tries to take a non-judgmental approach when they meet mothers who are smokers or drug users.

“We’re always encouraging our girls to do the right thing … if they can’t stop, which is the ideal, to just cut down. We just try to talk about the effects to the babies, but not on a judgemental level. We’re there to support them and listen to them.” 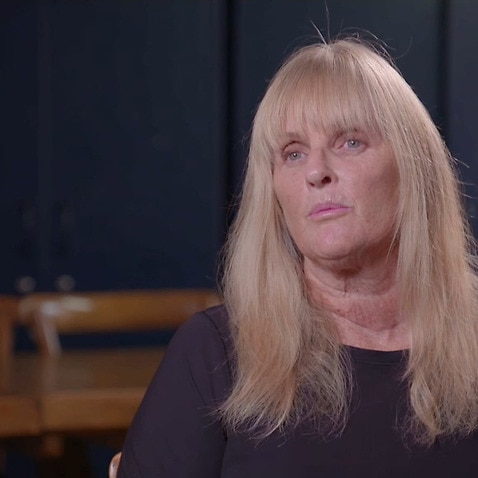 Lloys’ pregnancy was complicated by gestational diabetes and preeclampsia.

When she delivered her twin girls, Ally-Rose and Ashilyn, prematurely at 34 weeks, she wanted Cherie to be there.

The women had formed a close bond.

“It’s just amazing,” Lloys said. “It felt like Cherie’s part of the family, and she is now.”

“Having that bond and having that friendship, it takes on a hope that when these girls get older, they’ll know Cherie and they treat her like an aunty - because that’s how I feel.”