The World Meteorological Organisation report warns the impacts of Climate Change are accelerating and emissions are rising to dangerous levels.

Climate Change experts are calling for decisive action on the issue following a 'staggering' new report from The World Meteorological Organisation.

It reveals greenhouse gas emissions have risen to unprecedented levels, and the consequences of climate change are directly impacting a growing number of people.

The World Meteorological Organisation's 'State of the Global Climate' report has been released for the past 25 years.

This year's report shows sea levels are still on the rise, with oceans becoming warmer and increasingly acidic, threatening to destabilise whole ecosystems.

The Arctic sea-ice levels were well below average and the world's glaciers are slowly disappearing. Last year was the fourth warmest year on record and greenhouse gas levels are also at record highs, according to the report.

And there are no signs the warming trend, which began at the start of the 21st century, will ease.

Dr Liz Hanna is the chair of environmental health at the World Federation of Public Health Associations and said the new figures make for sobering reading.

“I was staggered but not surprised [at the report] because we have been predicting that this is the pathway we are on,” she said.

“We have known that year on year we are getting all these world records. So to have it confirmed by the World Meteorological Association, that just really hones down that our greatest fears to realisation." The new report says the spread of the Arctic ice sheet is near all time lows. (AAP)
AAP

The report collated statistics on the impact of extreme weather on communities around the world.

In the United States alone there were fourteen major natural disasters in 2018, triggering $49 billion in damages and the loss of over 100 lives.

While 1600 deaths were associated with heatwaves and wildfires in Europe, Japan and the US.

“There are groups now that are able to quantify the number of lives that are being lost due to a warming climate, due to ongoing drought for example,” she said.

“[It really helps us] quantify what is really at stake here if we don't take action within this twelve-year window. One green and two hawksbill turtle hatchlings making their may to the ocean.
WWF-Australia

The changing climate is expected to also put the future of several species at risk.

Green turtles on the Great Barrier Reef are being acutely affected by rising temperatures.

There's been a drop in the number of male turtles hatchlings at some beaches, and scientists warn that could lead to the decimation of whole populations.

“Turtles are sensitive to heat and the heat of the nest determines whether or not you get males or females,” Ms Lowry said.

“Warming has occurred at a high enough level now that we're seeing all females come through.

“That's quite alarming in itself."

The changing climate has already been attributed with the extinction of many species in Australia.

Professor Lesley Hughes from the Climate Council said rising sea levels were the driving factors behind the extinction of the Bramble Cay melomys mammal in the Torres Strait.

“It simply got inundated by storms on top of rising sea levels and it's recently been declared extinct,” he said.

“Australia has the dubious honour of having the first mammalian extinction due to climate change." 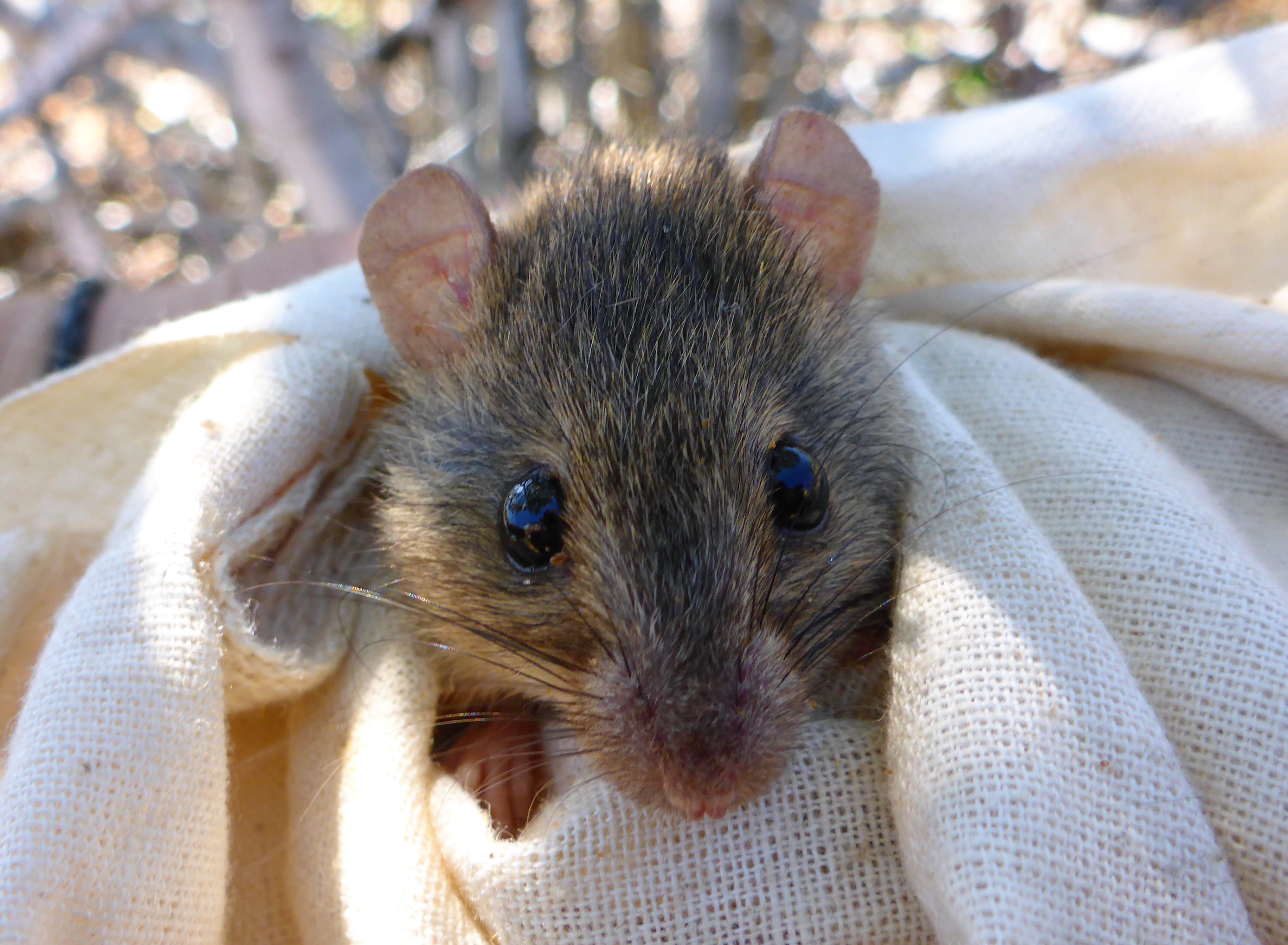 The Bramble Cay melomys rodent was wiped out by climate change.
Rebecca Diete and Luke Leung

“The soft law processes of international law have not been effective in addressing this profound threat to humanity,” she said.

Professor Hepburn said politicians need to acknowledge the shift in the energy sector towards renewable energy and adapt their domestic energy policies to factor in a climate change strategy. “Responding to climate change is fundamentally a legacy decision,” she said.

“It's going to affect economic growth [and] hopefully with the trajectory of renewables that will be minimised but ultimately if you look at this report the alarming statistics mean that it's something we all have a moral responsibility to address."